New constitutional powers have consolidated the authority of the prime minister and president into one office. Erdogan has defended his new powers, but critics say the country is lurching towards authoritarian rule. 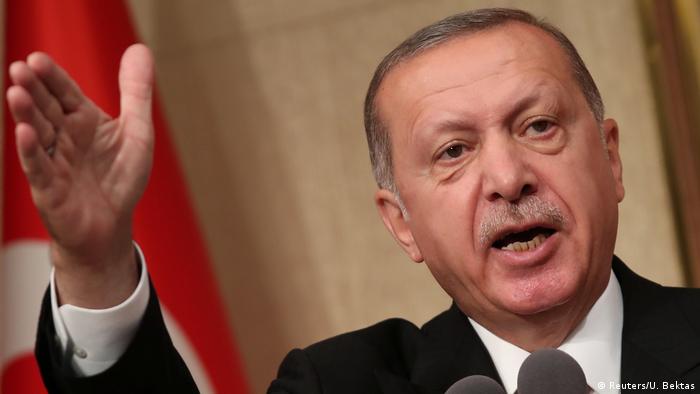 President Recep Tayyip Erdogan, sworn in for a new term less than a week ago with sweeping new powers, exercised his new authority on Sunday by issuing a series of decrees that will reshape political, military and bureaucratic institutions. The moves coincided with the second anniversary of a failed coup attempt.

The checks and balances of a parliamentary democracy are now essentially gone, replaced by a president with broad powers that include the authority to appoint and remove senior civil servants.

The prime minister's position has been abolished, leaving the president as both the head of state and government. Erdogan's new powers include authority over the judiciary and the ability to rule by decree.

He insists that a powerful presidency is necessary to improve government efficiency, enhance economic growth and ensure security.

His critics scoff at such claims, insisting the changes are nothing more than a power grab that is pushing the country towards authoritarian rule.

The government declared a state of emergency after the failed putsch that is set to expire this week.

Erdogan's AK Party and its nationalist ally are expected to introduce new security regulations to ensure the "fight against terrorism" continues after the state of emergency ends.

Erdogan and other top officials marked the anniversary of the failed coup by attending a reading of the Quran in the capital, Ankara, followed by a series of prayer events.

Ali Erbas, the head of Turkey's religious affairs, prayed for the victims of the coup, including the more than 2,000 who were injured. He said, they were the victims of "traitors who are the pawns of foreign powers." 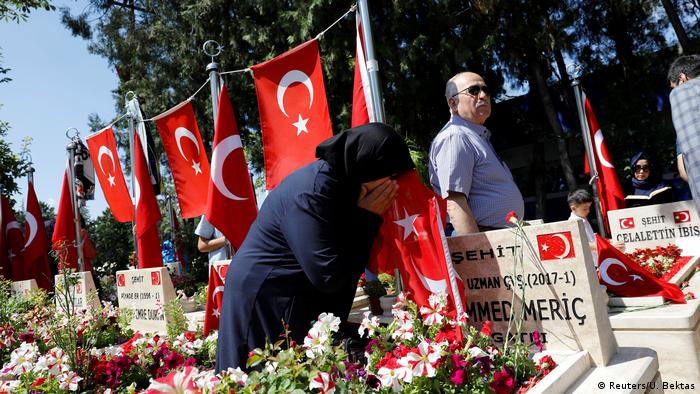