In an interview with a German newspaper, Deputy Prime Minister Recep Akdag has called for Turkey's EU accession to be sped up. Negotiations have stalled recently following a power grab by the Turkish government. 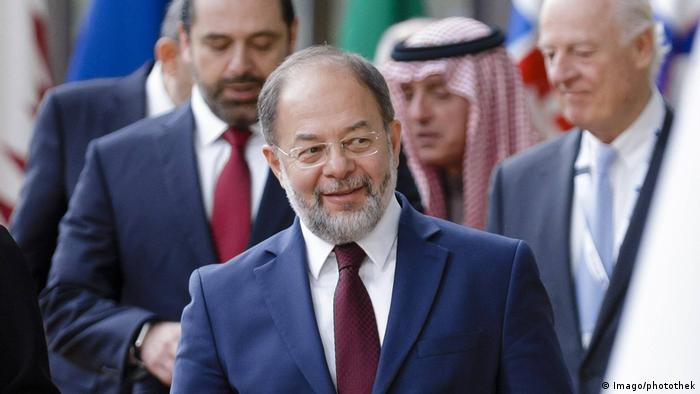 On Tuesday, Deputy Prime Minister Recep Akdag called for Turkey to become a member of the European Union by 2023, on the 100-year anniversary of the founding of the Turkish republic.

His comments, to German daily Die Welt, reaffirmed Turkey's frustration with the stalling of accession talks with Brussels.

The main points of the interview

Thirteen year wait: Turkey-EU relations have been strained by the Ankara government’s power grab following the July 2016 failed coup. EU leaders believe Erdogan is steering his country away from democracy and European values. Therefore, its path to membership, which began in 2005, has become increasingly muddied.

Latest EU report critical of Turkey: Brussels last month warned that years of progress had been lost in Turkey's accession talks. It said Ankara was taking "major steps" in the wrong direction, and had "suffered serious relapses in the areas of justice, rule of law, fundamental rights and freedom of expression." It made Turkey's lifting of emergency rule a precursor to any progression on membership.

ICYMI: Three stories to make you smile 1m ago