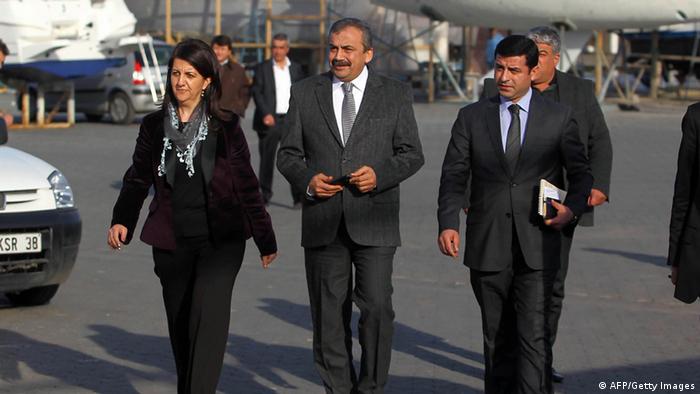 The indictments come a day after a police raid on an HDP branch office that authorities said targeted sympathizers of the outlawed Kurdistan Workers Party (PKK).

The indictment specifically accuses Demirtas and Onder of praising the PKK's imprisoned leader Abdullah Ocalan in speeches they made in 2013. The addresses were made when a peace process between the PKK's leader and Turkey was underway.

The 30-month ceasefire subsequently collapsed with daily casualties resuming in some of the worst urban fighting in years with entire city blocks razed by the Turkish militaryand thousands of civilians left for weeks without electricity, water and medical care.

President Recep Tayyip Erdogan accuses the HDP of being the political wing of the outlawed PKK and successfully pushed for parliament to lift the immunity of many opposition MPs in May.

The HDP has denied links to the PKK but admits that its political base draws upon sympathizers with the Kurdish guerilla movement. Demirtas told his parliamentary group this week that the HDP is the only opposition party that dares challenge Erdogan and his dominant Justice and Development Party (AKP).

"We are Turkey's only opposition party," Demirtas said Tuesday, the Iraqi Kurdish news agency Rudaw reported. "The people have only one hope."

Demirtas has accused the AKP of exploiting people's passions following the failed July 15 coup attempt for political purposes and failing to use the national unity to restart the stalled Kurdish peace initiative.

"On the one hand, our doors are open to reconciliation and peace. On the other hand, we will not remain silent against injustice and persecution," Demirtas said, according to Rudaw. "This is not a personal matter. The country is waiting for reconciliation and a political solution." 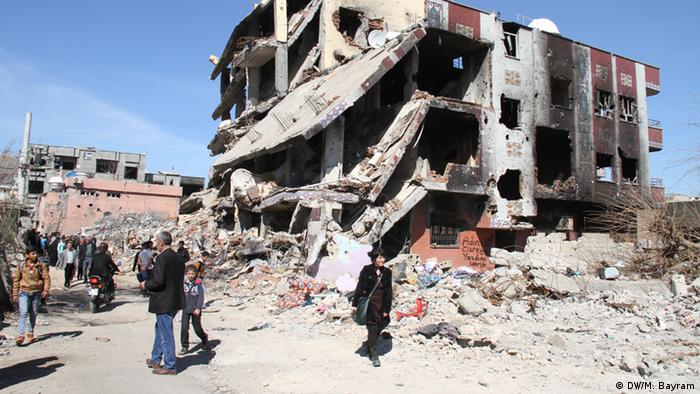 The remains of an apartment building in the southeastern city of Cizre in March 2016. Pitched fighting continues in and around the city between Kurdish insurgents and security forces.

The PKK has fought a decades-long insurgency in the southeast, seeking political autonomy and cultural and linguistic rights for Turkey's Kurdish minority. More than 40,000 people have been killed since 1984.