Turkey has a serious water issue. The country is struggling with its worst drought in a decade. Climate change is only part of the reason; poor water management is also to blame. 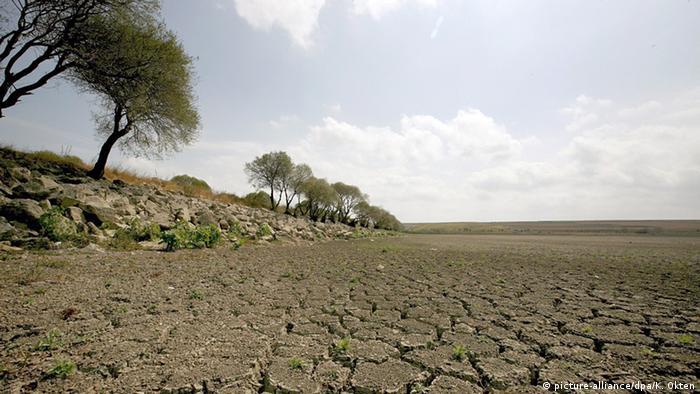 Swimming pools in Istanbul are either empty or only half full, as Turkey braces for a particularly low-water summer. And that could be a huge problem for the city's nearly 14 million inhabitants who use more than 2 million cubic meters of water daily.

Ten dams supply the city with water. But the current water levels of their reservoirs are only at 29.8 percent of total capacity, according to the Istanbul Water and Sewerage Authority (ISKI).

Especially hard hit by the water shortages are the western part of Turkey and central Anatolia. Turkish Environment Minister Veysel Eroglu, however, doesn't appear to be overly concerned.

"There will be no water shortage," he said in an interview with the Turkish newspaper Hürriyet. “We will be able to supply water. Don't worry.” 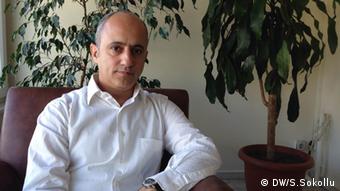 "With local elections approaching, few politicians are willing to admit to the problem that Istanbul only has enough water to last four months," said Umit Sahin, former chairman of Turkey's Green Party. Rainfall over the winter, he told DW, has only reached a third of its normal level.

Apart from climate change, poor urban planning is seen as a further reason for the water shortage. "Istanbul's urban sprawl has overtaken fields, forests, wetlands and other areas where water resources lie," Sahin said. He admits that the Istanbul metropolitan municipality has begun to build dams and new water channels, but the population continues to grow and has prompted the city to begin rerouting water from sources outside the city, such as the Istranca Mountains near Bulgaria or the Melen River, which is about 180 kilometers away. As Sahin points out, that's scarcely sustainable, since it merely takes the water from some other eco-system.

Another issue affecting Istanbul's ecological system is possible development of the northern part of the city, which has forests, lakes and rivers. Although current urban development plans focus on the western and eastern parts of the city, Sahin warns that megaprojects such as a third airport or a third bridge over the Bosporus would destroy the eco-system in the north. 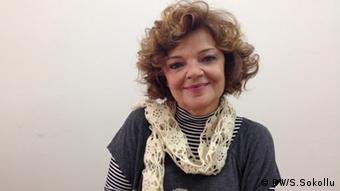 Nilsun Ince, an environmental scientist at Bogazici University in Istanbul, doesn't give any one particular Turkish government the blame.

"Bad water management and the resulting shortages have always been a problem of this city," Ince told DW, noting that good management begins with controlling population growth and thus demand.

"The Marmara region and especially Istanbul only have a limited number of water basins compared to regions in eastern and southern Turkey," she said. "That's why agriculture, which requires the most water, should be concentrated there. And there should also be no industry in Istanbul and the Marmara region so that households have access to available water supplies."

Turkish Greenpeace activist Pinar Aksogan recalls the summer of 2007 when Istanbul struggled with water cuts at least twice a week. And back then, water levels in Istanbul dams were at 55 percent - nearly double today's levels. 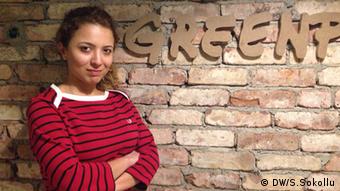 "Sometimes we went for 12 hours without water; we were also asked to leave the city and spend the summer in summer homes," Aksogan told DW, arguing that politicians have a duty to do something about the current drought. "But we have yet to hear of any emergency plan, and the issue has not yet come up in political debates."

Turkeyneeds more water-efficient systems in households and factories, Aksogan argues. It should also give renewable energies a greater focus and introduce water-saving measures in each and every home.

"We scarcely make any use of our roofs," she said. "We could use them to collect rainfall or produce energy with solar panels."

As a huge corruption scandal rocks Turkey's ruling party, Ankara is pushing ahead with several northern Istanbul megaprojects tainted by corruption. Thousands of villagers are being evicted from their ancestral homes. (31.01.2014)