A suspect in the Berlin attack comes from Tunisia. Most of the foreign jihadis in Syria and Iraq also come from that country. Why are so many Tunisians recruited by "Islamic State" and al Qaeda? 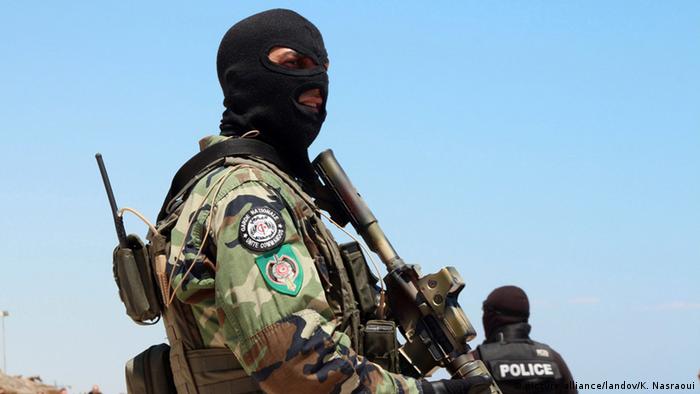 "He said he was going to spend the night at a friend's house. A day later we received a text message that he was in Syria."

Iqbel Ben Rejeb's voice trembles as he recalls the day in March 2013 when his younger brother Hamza vanished. The programming student had been contacted by the Nusra Front and traveled to Syria via Libya. He was told he could manage the Qaeda affiliate's websites. Hamza is physically disabled and uses a wheelchair to get around.

"I feared they wouldn't have time to take care of him," Iqbel remembers. "I thought they would stick a bomb to his wheelchair and blow him up."

Hamza's family was able to save him and get him back to Tunisia. Soon thereafter, Iqbel founded a group to help other Tunisians who were stuck abroad get home - and to prevent others from being brainwashed by extremist ideas. 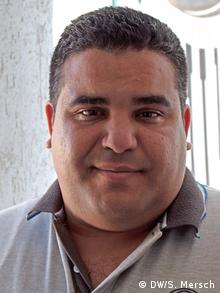 In the 1990s, some Tunisians went abroad to fight in conflicts in Afghanistan, Chechnya and elsewhere. After the country overthrew the strongman Zine El Abidine Ben Ali in 2011, however, the number of Tunisians who have joined terrorist organizations has increased dramatically.

Historian and security expert Faysel Cherif says there are two main reasons why Tunisia produces so many extremists, and both are directly connected to the political upheaval of 2011. "Many people want to spread the euphoria that came with the revolutions of the Arab Spring to countries where this didn't happen," he says. Cherif adds that not all Tunisians were radicalized before they left the country.

At the same time, extremists in Tunisia began the process of radicalizing young people after the Arab Spring. Most of the leading minds here had been detained during the Ben Ali era and were freed during the prison breaks and amnesties of the revolution.

The dangers posed to the country by radicalization can be seen in the 2015 terror attacks on the Bardo Museum and a hotel in Sousse. Over 60, mostly foreign, tourists were killed. There was a further attack in November 2015, this time on the presidential guard, indicating that youth radicalization would appear to be on the increase.

Recruiters are paid between $3,000 and $10,000 (2,900-9,600 euros) for each new person they sign up, according to information gathered by the United Nations. According to the Tunisian government, actions are already underway to hinder the recruiting process, including targeting mosques where radical preachers are known to disseminate their views.

The Tunisian government has also taken repressive measures. More than 15,000 suspected extremists have been monitored since the beginning of the year, according to officials, with 700 added after the Sousse attack. Tunisians under the age of 35 are no longer able to travel freely to Libya, Turkey or Serbia, typical transit countries to Syria and Iraq.

"We need a real strategy," the security expert Cherif told DW. "You can throw a hundred people into prison, but the machine will continue to run. Before you know it, 2 … 3 … 4,000 more will be spit out." 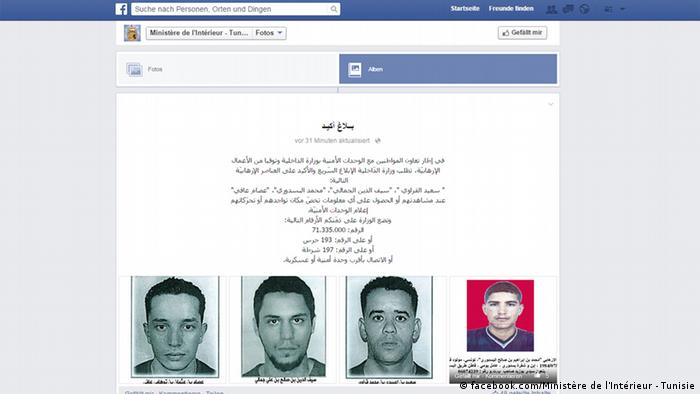 The Tunisian government has increased its efforts to stop terrorism, for example by posting photos of wanted 'IS' fighters on Facebook.

The greatest challenge will be to come up with a long-term strategy that will prevent young Tunisians from being attracted by extremist ideology. This has even been recognized by the head of the Tunisian government.

Yet the more ground the so-called "Islamic State" (IS) loses in Syria and Iraq, the more concerned Tunisians are becoming about what will happen when the fighters return to their homeland. According to President Beji Caid Essebsi, there is no space in Tunisia's already over-flowing prisons. During a recent visit to France, the president vowed to monitor any return by "IS" fighters, even if it is unlikely that many could be brought to trial, due to a general lack of evidential material. With foreign support from the US and Germany, amongst others, the Tunisian military has been securing the borders to Libya and Algeria. The southern border, in particular, has been an important transit route for smugglers, weapons and potential terrorists.

Iqbel Ben Rejeb's younger brother Hamza refuses to speak about what he went through in Syria. "But he was the one who came up with the logo for our group," his brother says with a proud smile.

The political desecration has already begun, conflating the Berlin attack with refugee policy. All we know for certain is that such terrible crimes destabilize the country, says DW's Volker Wagener. (21.12.2016)

German government has endorsed a package of security bills, including bids to broaden video surveillance and allow federal police to wear bodycams. The draft law was in the works months before the deadly Berlin attacks. (21.12.2016)

German officials are searching for a Tunisian man whose ID was found under the driver's seat of the truck used in Monday's attack. The suspect was said to already have been under investigation for a terror plot. (21.12.2016)

Hamid Karzai: Taliban must allow girls to go to school

Spain: About 1,500 evacuated from towns near Zaragoza due to fires