Musicians playing at home are allowed to practice as they please, within reason, a top German court has ruled. The case concerned a professional trumpet player who struck a sour note with his neighbors. 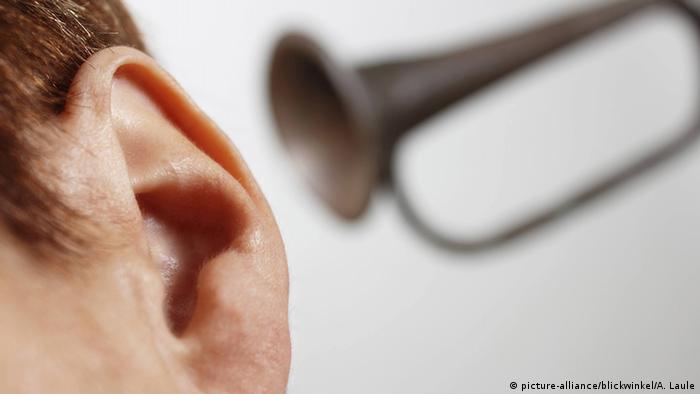 Germany's Federal Court of Justice (BGH) ruled in favor of a trumpet player whose neighbors were bothered by his practicing at home, saying that courts put strict restrictions on people playing music.

The ruling from Germany's top civil and criminal court did note that there were certain exceptions — and that the type of instrument must be taken into account.

How the court ruled:

Legal battle over noise level: Friday's ruling concerned a German man in the city of Augsburg who is a professional trumpet player and offered music lessons out of his row house. His fellow neighbors objected to the noise and took him to court.

In 2015, the state court in Augsburg ruled that the man was allowed to practice in the attic of his house for up to 10 hours a week between limited time periods during the day. The court barred him from giving lessons and limited the man to practicing the trumpet up to one hour during eight weekends in the year. The man appealed the decision which landed at the BGH.

Noise restrictions in Germany: Noise ordinances are strictly laid out in state and local laws in Germany and place restrictions on the types of activities that are legally permissible after certain hours of the night as well as on Sundays. For example, doing any at home repairs on Sunday with a drill or hammer could land you in trouble as well as vacuum cleaning. Many in Germany view the regulated quiet times as a chance to recharge, while others view them as an inconvenience.