A date has been set in Egypt for the trial of 20 people accused of working for the Al-Jazeera television network. They all face terrorism charges for allegedly backing the Muslim Brotherhood. 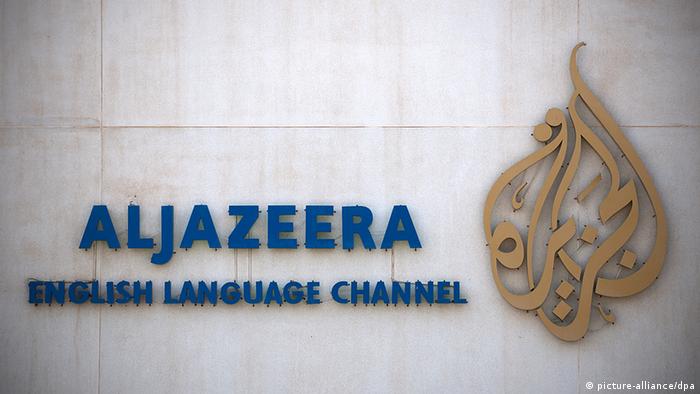 February 20 has been set as the date for the trial, where the four foreigners and sixteen Egyptian nationals will face the Cairo Criminal Court on terrorism charges, according to the Middle East News Agency. Eight of the accused are in detention but twelve others are to be tried in absentia.

Fahmy, Greste and Baher Mohamed were arrested on December 29 at their office in a Cairo hotel.

The 16 Egyptians have been charged with belonging to a terrorist organisation and harming national unity and social peace.

The four foreigners are accused of collaborating with the Egyptians by providing them with money, equipment, information and airing false news aimed at informing the outside world that the country was witnessing a civil war.

If convicted, the foreigners could face up to seven years in jail and the Egyptians 15 years.

The Qatar-based network Al-Jazeera said last week that only "nine network staff are on the list of 20, meaning most of those named are not employees of Al-Jazeera." The network denies the charges and says its journalists were just doing their jobs.

The interim, military-backed government in Egypt claims Al-Jazeera has helped the country's largest Islamist group, the Muslim Brotherhood, which it has designated a terrorist group.

Cairo has objected to Al-Jazeera coverage of the crackdown by security forces on the Brotherhood.

Islamist President Mohammed Morsi, a member of the Muslim Brotherhood, was ousted by the military in July and remains in detention as his trial continues.

A campaign for the release of the Al Jazeera workers has been launched via social media, including on Twitter with the hashtag FreeAJstaff.

The former journalist, who went on to become an adviser at Russia's space agency, was arrested in 2020. He was accused of disclosing classified information to Czech intelligence.

A Rwandan court is expected to issue a verdict on Paul Rusesabagina. His story, in which he saved scores of people during the Rwandan genocide, inspired the film 'Hotel Rwanda,' but now Kigali accuses him of terrorism.