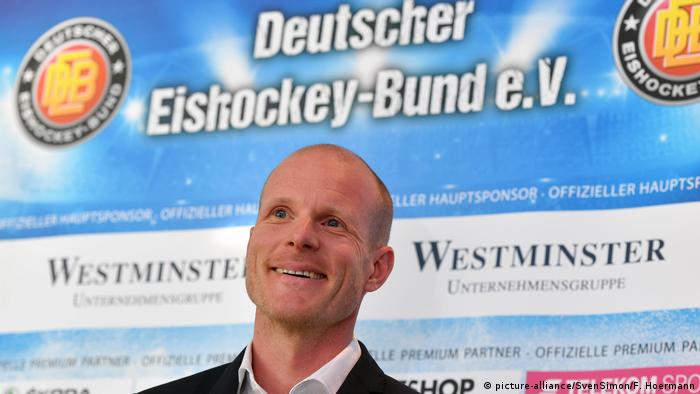 The German Ice Hockey Association (DEB) confirmed on Thursday what had been widely rumored for days;Toni Söderholm is the national team's new head coach.

"The decision was an easy one for us," DEB President Franz Reindl told a press conference in Munich. "He knows the system, he is predestined for international ice hockey. I am proud and am 100 percent certain that it will work out well with Toni."

For his part, said he was "very happy" to have accepted the post. "The No. 1 job is to make the national team better and better.

Söderholm, a former defenseman, is a relatively inexperienced coach, having only retired as a player in 2016 following a season at Red Bull Munich. Before turning professional, Söderholm spent four years playing US college hockey with the University of Massachusetts. As a pro he spent the bulk of his career at the club of his youth, Helsinki IFK, but also had spells in the top leagues in Sweden and Switzerland – where he learned to speak German. 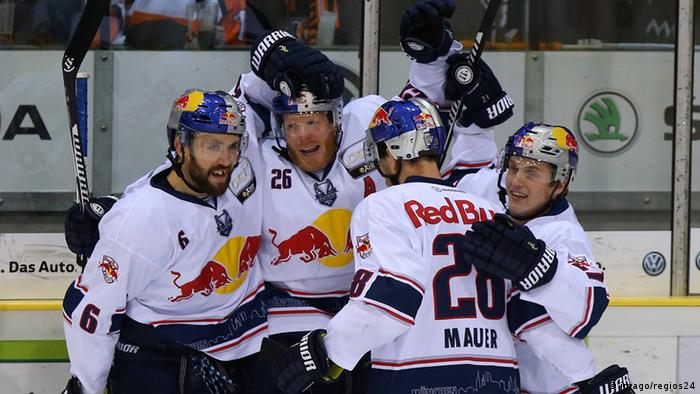 After he hung up his skates, he remained in the Red Bull system, joining the coaching staff before moving on to SC Riessersee, who are effectively a Munich farm team. Last season, Söderholm guided Riessersee to a first-place finish in the regular season in Germany's second division and an appearance in the finals of the playoffs. However, the club withdrew from the second division in the summer due to financial problems, dropping down to the third tier.

The man he is replacing, Marco Sturm, turned around the fortunes of Germany's national team following several years of disappointing results – culminating in the silver-medal performance at the 2018 Winter Olympics in Pyeongchang. Last month, he announced that he was leaving the national team to join the Los Angeles Kings of the North American National Hockey League (NHL).