The Olympic Charter's Rule 50 has been relaxed a bit for the 2020 Olympic Summer Games in Tokyo. Athletes are to be allowed to express their political views, but not wherever and whenever they wish to do so. 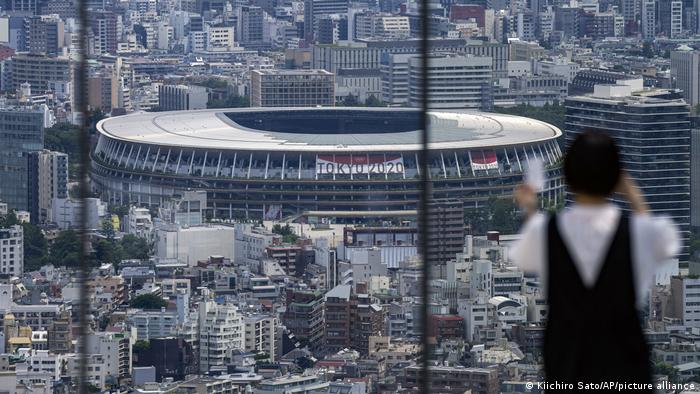 For those demanding real reform, what the International Olympic Committee (IOC) announced in the runup to the 2020 Olympic Games in Tokyo looks to be more about cosmetics than any real reform.

"Saying you changed the rules without really changing the rules," is how Rob Koehler, director general of the international alliance Global Athlete reacted to the IOC's announcement.

The IOC, of course, sees things quite differently.

"The new version of the IOC Guidelines provides further clarity and guidance to athletes competing in Tokyo this summer on the wide range of opportunities available to them to express their views, including on the Field of Play prior to the start of the competition," the Committee said in its July 2 statement announcing the change.

Athletes are to be allowed to express themselves politically in interview zones at Olympic venues, at press conferences, in other interviews, at team meetings or via social media. At the venues themselves, though, political statements and gestures are to be allowed only if they are "not targeted, directly or indirectly, against people, countries, organisations and/or their dignity" and are "not disruptive" particularly in terms of other athletes getting ready to compete in an event.

In other words, a football team is allowed to "take a knee" at this summer's Olympics – as some teams did at the recent European Championship. However, when some women's teams took a knee during their opening games of the Olympic tournament, this was not shown on the IOC's own media platforms. It was only after being hit with a wave of criticism that the IOC announced on Thursday that from then on "such moments will be included as well."

Some things remain off limits

However, political statements during medal ceremonies, at the opening and closing ceremonies and in the Olympic Village remain prohibited.

This means there should be no repeat of one of the most famous political protests in Olympic history, when at the 1968 Summer Games, 200-meter gold medalist Tommie Smith and his fellow American and bronze medalist John Carlos raised their fists during the medal presentation to show their support for the "Black Power" movement. As a result, both were expelled from the Mexico Games. 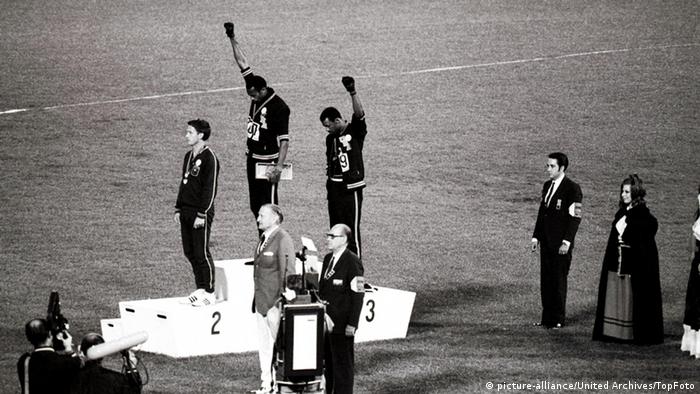 Even if an athlete were to wrap him or herself in a rainbow flag during the opening ceremony, he or she could expect to face some sort of disciplinary action from the IOC.

The "protection" of competitions, ceremonies and the Olympic Village was also "the wish of a big majority of athletes in our global consultation," said Kirsty Coventry, chairperson of the IOC Athletes' Commission. The now-37-year-old swimmer won two gold medals, four silver medals and one bronze medal at the 2004 Summer Games in Athens and four years later in Beijing. She is currently the minister of sport in her native Zimbabwe.

According to the IOC, more than 3,500 athletes from 185 countries took part in the Athletes' Commission survey.

"No kind of demonstration or political, religious or racial propaganda is permitted in any Olympic sites, venues or other areas," Rule 50.2 of the Olympic Charter states. Independent athlete advocacy groups have long called for the abolition of the rule – a step that has been rejected by the IOC.

Maximilian Klein of Athleten Deutschland (Athletes of Germany)," which represents more than 1,000 German athletes, expressed disappointment at the IOC changes. 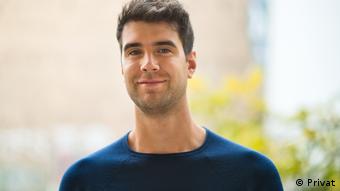 "They continue to skirt around the core problem of the general restriction of freedom of expression. Instead of adequately resolving this problem, the IOC is has now set out when and where it is appropriate for an opinion to be expressed."

Klein noted that the IOC Athletes' Commission had even gone as far as to recommend guidelines as to which values athletes should express in Tokyo. It says that terms such as peace, respect, solidarity, inclusion and equality are deemed acceptable to be printed on athletes' attire. Notable by its absence from that list is the slogan "Black Lives Matter."

"This disenfranchisement of athletes demonstrates that the IOC places a higher value on 'political neutrality' than on athletes' human rights,'" Klein concluded.

Naomi Osaka: Netflix, nationalism and marketing at the Tokyo Olympics

A month has passed since Naomi Osaka withdrew from the public eye, citing depression. The 23-year-old tennis star is set to return to the court at the Olympic Games in Tokyo — and her marketing company is in overdrive.

Nigerian table tennis player Quadri Aruna is looking to win a medal at the Olympics in a field dominated by Chinese players. He is his continent's biggest hope, a job for which he seems well prepared.