US actors Rachel McAdams and Selma Blair have revealed shocking information about James Toback in a recent interview. Harvey Weinstein, also accused of sexual abuse, has taken legal action against his studio. 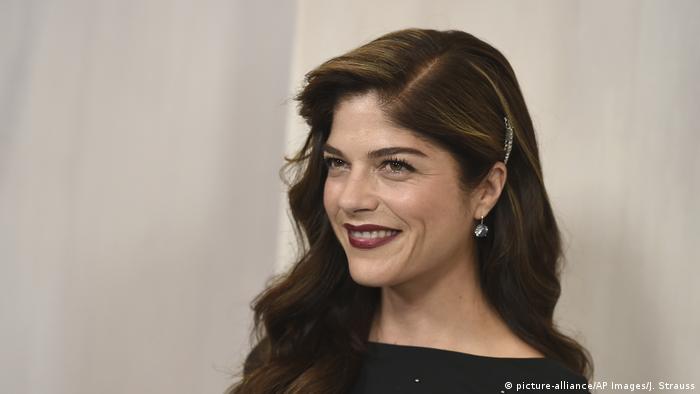 As multiple sexual harassment scandals continue to reverberate through Hollywood, actors Selma Blair and Rachel McAdams have spoken to Vanity Fair magazine about experiencing abuse from James Toback in a hotel room in 1999 and 2000 while auditioning for "Harvard Man" (2001), a movie Toback directed.

'I have been scared to death till now'

Blair claims that Toback invited her to his room and asked her to remove her clothing while she read a script. He then asked her for sex. When she refused, he blocked her way and masturbated against her leg. He then threatened to kill her if she went public about what happened. 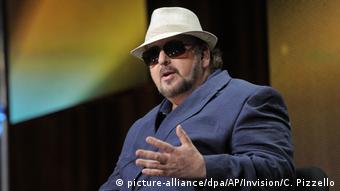 But when the actor learned that Toback had labeled the 38 women who accused him of sexual harassment in the Los Angeles Times as liars — a number which has risen to 200 in the meantime — she became angry: "I just felt rage. Pure rage. Now I feel obliged to speak publicly," she said.

Her colleague Rachel McAdams, who became famous for her roles in "Spotlight," "Mean Girls" and "Midnight in Paris," said that she was also invited to his hotel room to audition for the "Harvard Man."

Toback told her: "I just have to tell you. I have masturbated countless times today thinking about you since we met at your audition." He then went to the bathroom and returned to tell her he had repeated the act, and asked to see her pubic hair.

"Eventually, I just excused myself," McAdams continued. "I can't remember how long I was there. I felt like I was there forever." 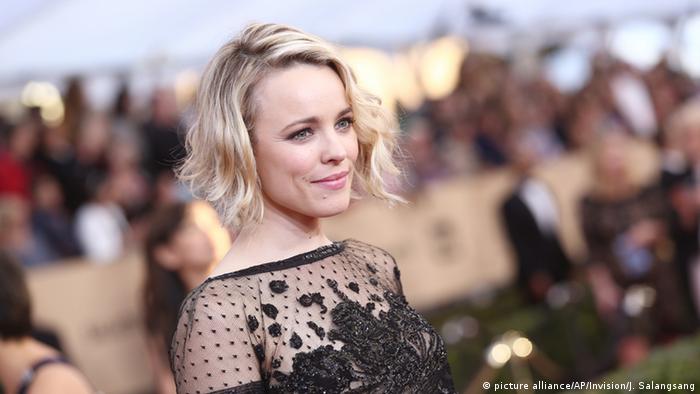 Rachel McAdams alleges that James Toback sexually harassed her in 1999

Meanwhile, Harvey Weinstein, who has now been accused of sexual harassment or abuse by more than 50 women, has sued his own production company.

According to the complaint submitted on Thursday, Weinstein requests access to his personnel file and email account. The Weinstein Company was asked to submit the documents to the lawyer of the Hollywood mogul, but his request was rejected. 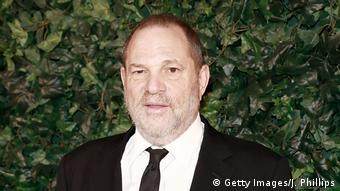 The lawsuit maintains that Weinstein, who still holds shares in the company, needs access to his personnel file and email account to determine whether there is information in those files that would help fight the claims against him and the company.

The film studio fired Weinstein earlier in October following articles in The New York Times and The New Yorkerdetailing sexual harassment claims against him.

The Harvey Weinstein sexual abuse allegations reveal systemic abuse of male power, according to Rolf Pohl, a social psychologist at the University of Hanover. He tells DW how this abuse has remained socially acceptable. (24.10.2017)