To keep cities cool, we need to green them right | Environment | All topics from climate change to conservation | DW | 14.06.2017

With temperatures rising due to climate change, making our cities greener might seem to be an obvious solution. But without knowing what, where and how to plant, we risk unexpected health impacts and reduced resilience. 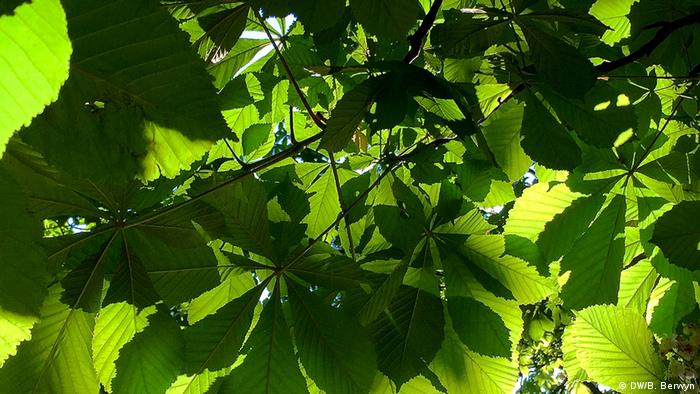 When the summer sun starts baking city sidewalks, people gravitate toward green oases in a quest that hasn't changed much since our ancestors migrated from one watering hole to the next.

We know instinctually that areas shaded by greenery are much cooler than the concrete canyons of the city, and with climate change, urban trees are becoming more important than ever.

Cities are heating up much faster than surrounding countryside because of heat-trapping asphalt and concrete that creates urban heat islands that can't cool off, even at night. By 2050, the heat-stress index for European cities will double compared to adjacent rural areas.

A recent study even indicated that some of the world's cities may become 8 degrees Celsius (14.4 degrees Fahrenheit) warmer by 2100 - a prospect with dire health consequences.

Although greening urban landscapes is one possible solution, it could have a downside. From blocking air currents so cities actually heat up to increasing chemicals harmful to human health, city greening needs to be done correctly in order to prevent negative effects and maximize a city's resilience to climate change.

Trees can emit a volatile chemical that combines with car fumes to form deadly smog. In Berlin, a recent study shows, trees contributed up to 60 percent of the ozone formation during an intense 2006 heatwave - during what was at the time Germany's hottest year in more than a century. 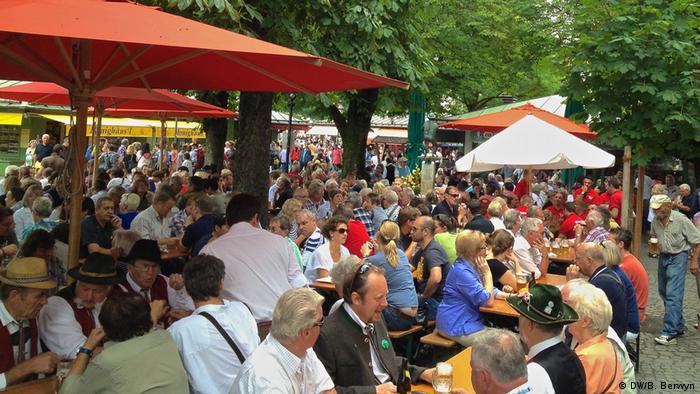 Some trees produce a lot of isoprene - an organic molecule with natural rubber compounds that vaporizes easily, especially when it's hot. The chemical combines with nitrogen oxides from car and factory fumes to form ozone - one of the most direct threats to human health in cities during heatwaves, particularly to infants and elderly people, explained author Galina Churkina, a researcher with the Institute for Advanced Sustainability Studies in Potsdam.

Taken together with other studies on global warming impacts to cities, the findings suggest efforts to green up cities could be misguided - unless such greening efforts are combined with cuts to emissions from traffic and industry, Churkina said.

"Greening up cities is not really a straightforward measure. If one is not careful enough with the plants, you can get other effects that you do not expect."

Some of Berlin's oldest and most impressive trees are plane trees - which release a lot of isoprene - as do poplars. Birch and linden trees, on the other hand, produce less. 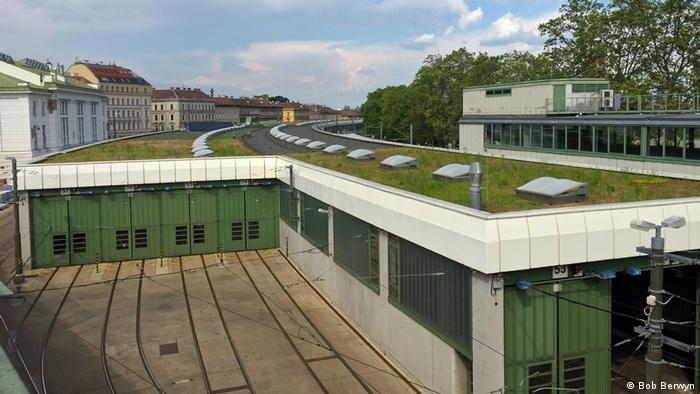 That means city departments must work together, said Seb Maire, the chief resilience officer of Paris.

Speaking at a NextGen cities symposium at a recent European Geosciences Union assembly in Vienna, Maire said he's focusing on getting engineers, social scientists, traffic experts and climate scientists to cooperate and take a long-term view of urban development.

He believes cities have a real opportunity to make improvements with long-lasting benefits for residents. That's because 80 percent of the infrastructure that will exist in 50 to 60 years hasn't been built yet.

Like many cities, Paris is counting on more greenery to guard against the impacts of climate change. "We're spending tens of millions to adapt, to have water everywhere in the city. We're tearing up pavement, encouraging people to plant veggies on their balcony," Maire said.

But with forecasted warmth also comes the increased risk of insect-transmitted disease, such as dengue fever or malaria.

"If we have a mosquito with a deadly disease in 10 years, we won't care about being hot," Maire said. 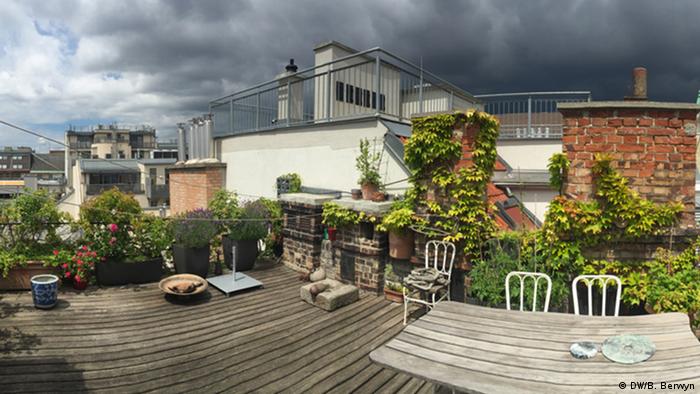 The city encourages citizens to become balcony gardeners. But Maire says it should also train them in the best ways to avoid mosquitoes - for example by ensuring plant pots aren't hiding pools of water that make a prime location for mosquitoes to breed.

The configuration of urban greenery is also critical. On narrow streets, tall trees tend to have a negative impact on air quality because they block breezes needed to cool the air, and dissipate noxious fumes.

In these settings, long, low hedges and porous "living walls" covered with greenery are more effective than trees, said Prashant Kumar, an air-quality expert at the University of Surrey, who has studied the combined effects of traffic, wind patterns and vegetation along four busy commuter routes in London. 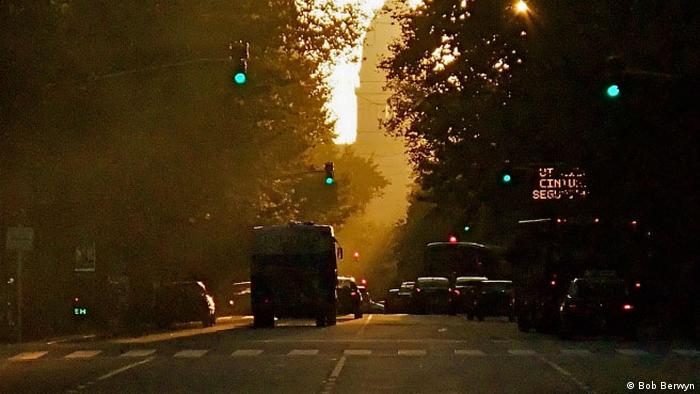 Trees along busy roads can actually trap heat and smog

Such site-specific data can be used with detailed new urban climate models that show impacts down to the level of individual city blocks, and help develop ways to mitigate them.

In central Vienna, urban climate scientists have shown that if all suitable roofs were covered in plants or material that reflects at least 70 percent of incoming solar radiation, the number of days exceeding 30 degrees Celsius (86 degrees Fahrenheit) could be cut by 29 percent. 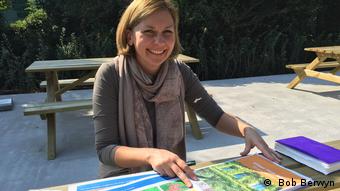 In 2014, its hottest summer on record, Vienna topped that temperature reading 42 times, with emergency medical calls spiking by 20 percent during the most extreme heat.

Research also shows that it's important to connect city centers to larger greenbelts outside the urban core. In the Austrian captial, blocking the flow of winds from the Vienna Woods to the city with new urban development would intensify the heat buildup.

"There's a lot of potential for mitigation," said Maja Zuvela-Aloise, with Austria's Central Institution for Meteorology and Geodynamics. By adopting the right measures now, quality of life in cities can be maintained - and even improved - in the face of global warming, she concluded.

After Stockholm and Copenhagen, another Scandinavian city has won the title European Green Capital, honoring green urban achievements. It is the third time Norway's capital Oslo was shortlisted. (02.06.2017)