Tight restrictions on freedom of art in Russia

With political turmoil in the background, Russia's culture is being increasingly controlled by the state. The blows to artistic freedom are striking. 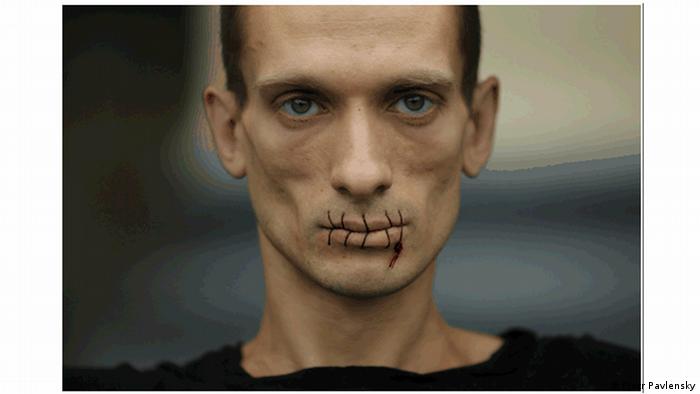 The "Golden Mask" is the most important award in Russian theater. During this year's ceremony on April 18, when Minister of Culture Vladimir Medinski went up on stage to hand out the prestigious prize, he was booed by the audience.

"We want 'Tannhäuser'!" people shouted. This was the first public protest in the cultural field in years.

The latest production of Richard Wagner's opera "Tannhäuser" provides an example of the current restrictions on artistic freedom in Russia. The case also demonstrates how the state is steering the growing influence of the Church in the public space. 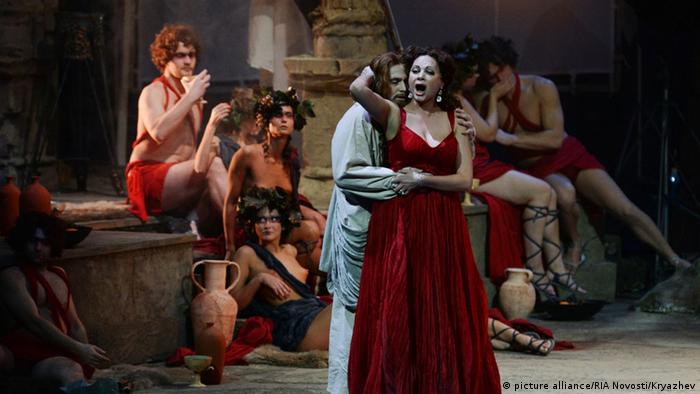 It was branded as "anti-Christian": Wagner's opera "Tannhäuser" in Novosibirsk

The reactionary bishop Tikhon deemed the production blasphemous and exhorted his people to boycott the opera, without even having set foot in it himself.

The prosecution had to determine to which extent the performance violated the religious feelings of Orthodox believers. A court acquitted the artists. The Ministry of Culture intervened afterwards: The director of the opera, Boris Mezdrich, was fired and the production removed from the repertoire.

In an interview with DW, Mezdrich described the events as "absurd." "None of the people who felt 'attacked' have even seen the play," he says, "They decided to set an example with us."

According to the experienced theater chief, a "monoculture in the spirit of Russian tradition and patriotism" is being imposed on the whole country. And the authority providing this interpretation of "tradition" and "patriotism" is the state.

This idea is clearly transposed into reality. The state has been hounding the rock singer Andrei Makarevich and the cult children's books writer Eduard Uspensky for criticizing the annexation of Crimea and the war against Ukraine. The publishing world and the independent theater scene are also being purged by the state. 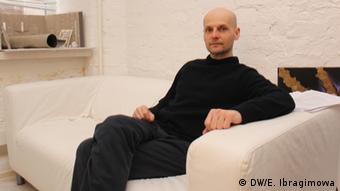 Laws recently adopted by the Russian government - such as a ban on curse words, a law against "propaganda of homosexual lifestyles," or the most recent one, forbidding "insults to the feelings of believers" - provide particularly efficient instruments of oppression.

"No one knows what these feelings are," says actor Ivan Vyrypaev, who co-founded the theater group, Praktika. "In fact, anyone can come and say that wardrobe on the stage hurt my religious feelings."

"We are getting the feeling that all people who think differently should be excluded from taking part in social dialogue," says Dmitriy Vilenskiy from the artists' collective "Chto delat?" (What is to be done?). "This has nothing to do with civil society. This is almost civil war," he says.

Cutural battle with the system

The state's cultural policy is interpreted in Russia as a cultural battle, and it is led systematically. In the last two years, several managers of national and provincial cultural institutions (whether theater, museum or art college directors, festival organizers or newspaper editors, etc.) have been replaced by pro-regime "apparatchiks."

The innovative director of theState Tretyakov Gallery, Irina Lebedeva, was ordered to leave her position. The legendary film specialist Naum Kleiman was forced to abandon the film museum he had founded himself: He'd showed too many Western films. 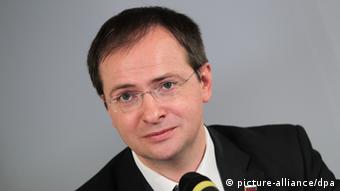 Minister of Culture Vladimir Medinski fights for a "patriotic culture"

In April 2014, Minister of Culture Vladimir Medinski had already pushed forward a harmless-sounding document called "Proposals for a project on the basics of state cultural policy." The 15-page paper refers to a "single cultural and civilizational code" of the Russian nation and calls to get rid of the "premise of Western values."

The anonymous authors of the document believe that the state must control cultural life. For instance, "unpatriotic" films which "drag Russia through the dirt" should no longer be funded.

The most outstanding Russian films of the last two decades would be included in this description, such as "Leviathan," directed by Andrey Zvyagintsev, which was nominated for the Academy Award for Best Foreign Film in 2014. 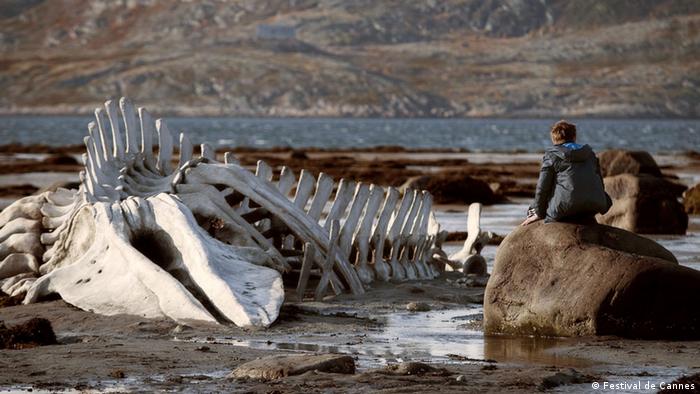 "Leviathan," a metaphor for today's Russia

"Leviathan" is a story of social decline: The protagonist is a garage owner in the north of Russia who is pursued by a corrupt mayor and betrayed by a liberal friend. The mayor receives the blessings of the local church leaders for his misdeeds. On the wall of his office, a photo of Putin watches the escalating horror.

The film is more than a drama criticizing society: It is a metaphor, a warning against the monster state, a Leviathan which not only claims ownership of the possessions of its subjects but of their families, their brains, and their souls. The state Orthodox Church has replaced the former communist ideology of the Soviet Union.

"Unfortunately, I have to say that 90 percent of my fellow citizens have no opinion on freedom. They are brainwashed by propaganda and have clearly forgotten how to think for themselves," says the writer Eduard Uspensky bitterly. 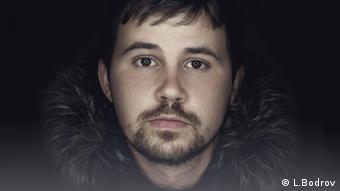 Pop star Vasja Oblomov: "I can only write songs"

The remaining 10 percent appear to be deeply resigned. "What can I do? My people has chosen this life," pop star Vasja Oblomov told DW. "Hermann Hesse described it in 'Steppenwolf': The wolf cannot live with its society's rules, but it lacks the inner strength to break free."

The author, Anastassia Boutsko, specializes in culture in Russia and Germany. She is a freelance journalist based in Bonn and regularly reports about Russia for DW. This article was developed in cooperation with the magazine "Politik und Kultur," which regularly produces reports and films on the situation of art and culture in various countries. These films are part of the series "Art of Freedom. Freedom of Art” shown on DW's cultural program, "Arts.21."

Pussy Riot: politics instead of punk

This year's Hannah Arendt Prize for political thinking goes to Nadezhda Tolokonnikova and Maria Alyokhina. The two Russians are recognized for their political action through performance art. (05.12.2014)

In Russia, a bill that would require personal data collected by Internet companies to remain on servers in the country has passed the lower house of parliament. Critics say it isn't about data protection at all. (11.07.2014)