Belgian forward Thorgan Hazard has confirmed that he has reached a 'personal agreement' with Borussia Dortmund over his transfer from Borussia Mönchengladbach. However, the clubs are yet to agree on a fee for the player. 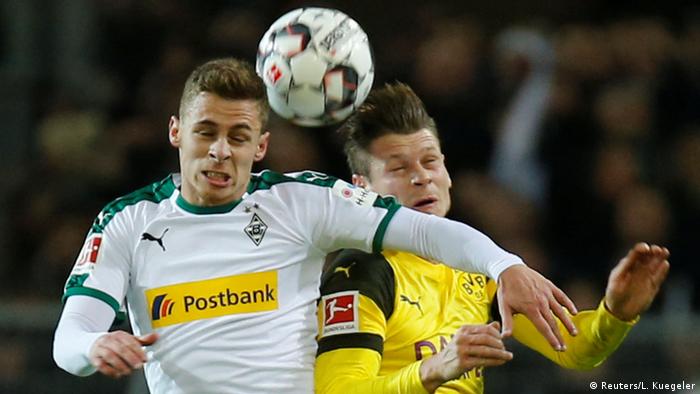 The Belgian international, who is the younger brother of Chelsea star Eden Hazard, told Belgian platform VTM News that it was now up to the two clubs to complete the transfer.

"I have reached a personal agreement with Dortmund," said Hazard in a video interview published by VTM on Saturday.

"I have said before that I want to take the next step in my career. I want to experience something new."

"It is up to the clubs, there are talks between Gladbach and Dortmund. It will take time."

Various German outlets reported in April that Hazard was on the brink of a move to Dortmund after five years at Gladbach.

Hazard joined the Bundesliga club on loan from Chelsea in 2014, and completed a permanent move the following year.

His current contract expires at the end of next season, meaning Gladbach risk losing him on a free transfer if they do not sell him this year.