Critics say Alfred Nobel's vision of the Peace Prize has been watered down: he wanted to recognize leaders working on disarmament, not human rights and other activists. DW spoke to Norwegian lawyer Fredrik Heffermehl. 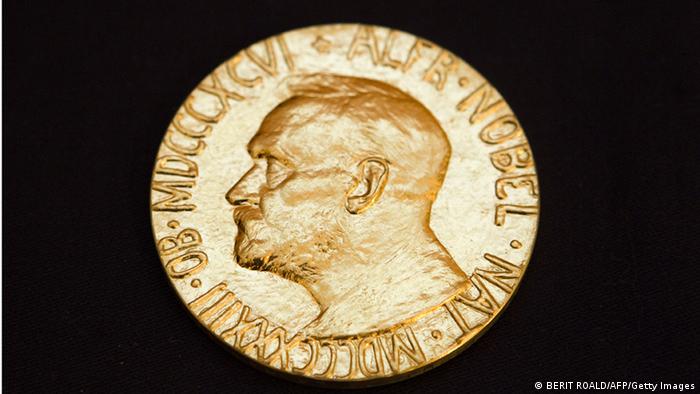 DW: Mr Heffermehl, you have said members of the Nobel Prize Committee "use the Nobel name to promote their own ideas and completely ignore their mandate" - could you explain?

Fredrik Heffermehl: It's a will and wills are about what the testator wanted. The Norwegian parliamentarians were given the responsibility to appoint a committee to award the prizes. Over time, Norwegian politics have taken over and completely dominate the prize; they only pay lip service to Nobel and say they respect his intentions but this is not true in any sense.

There was controversy even when the first Peace Prize was awarded in 1901 to Frederic Passy and Henry Dunant - why are you opposed to interpreting peace in a wider sense?

I have always felt that peace work should be done in all sectors and in all possible ways; I welcome a very wide understanding of peace. But the Nobel Peace Prize is about the Nobel idea of how to create peace on earth and Nobel's main tool for that was to abolish the military, to remove the infrastructure of war. This should happen on the basis of international law and global institutions. What you've said about the concept of peace is exactly what is wrong with the work the Nobel Committee is doing: this is not a prize for peace but a prize for champions of peace.

But if the Committee had always adhered to that strict definition, there are many worthy laureates who would not have received the prize?

Lots of people are worthy of a peace prize, but not the Nobel. In today's world with nuclear weapons ready to wipe us all off the globe, and more and more lethal arms races and killing capacities for the military, nothing is more important than reining in this development and pursuing the global peace order Nobel had in mind and that he described precisely. There are extremely important reasons for taking Nobel seriously: He described an overall goal and a recipe for creating peace that goes to the roots of the whole issue. 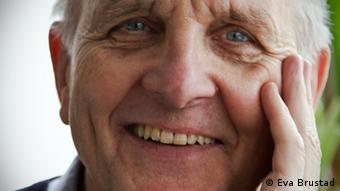 Is there any one Peace Prize that, in your mind, is a perfect fit, and complied with Alfred Nobel's intentions?

The prize is about changing the international system, a vision of a completely new type of interaction between nations - very few of the prizes have really honored this idea. Former Irish Foreign Minister Sean MacBride, who was the General Secretary of the International Peace Bureau in Geneva - he was one of the best. Also very interesting historically is Norwegian historian Christian Lange, the first Secretary of the Nobel Committee and later the Secretary of the Interparliamentary Union; he was an internationalist and pursued exactly the idea of the will.

The Swedish Foundations Authority looked into an official complaint you made and as a consequence, has asked the Nobel Foundation board of directors to review the will and make sure the Norwegian awarders comply in the future.

I am sure that sooner or later they will have to comply with the will and we will find ways of making that happen. If the disrespect continues the case will have to go back to the Swedish Foundations Authority with a demand for more concrete intervention. The will is absolutely clear. The Norwegian Nobel awarders never tried to point out any error in my legal argument, and the Swedish authorities confirmed my legal evaluation and ordered the committee to read the will. They will, of course, have to take this seriously. Certain peace efforts are entitled. Today the world needs Nobel's global peace order more than anything else and we have a right to demand that they take the Nobel peace vision seriously and go to the roots of the problem of war, the military industrial complex.

Fredrik Heffermehl is a Norwegian lawyer, author and outspoken critic of the Nobel Prize Committee and its award selection process. In 2010, he published the book "The Nobel Peace Prize. What Nobel Really Wanted." Heffermehl takes a close look at the history of Nobel's will and evaluates the testator's intentions. "I even found where Nobel picked his exact words from, which is a very good evidence of what he had in mind," the writer says.

The EU 'doesn’t always practice what it preaches'