Critics warn of watering down Nobel Peace Prize | World | Breaking news and perspectives from around the globe | DW | 12.10.2012 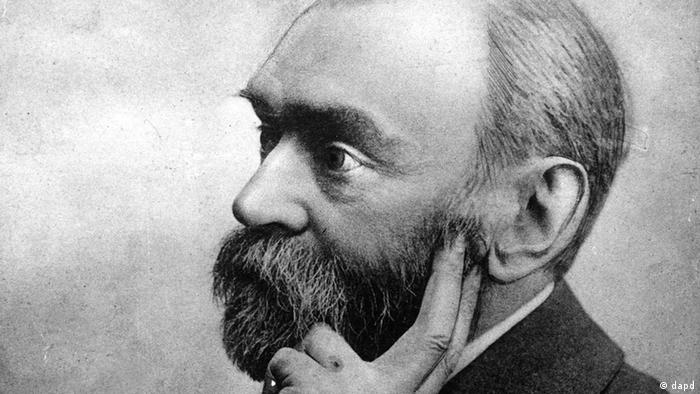 Others may deserve the prestigious international award but were never chosen. Quite a few awards, such as the 2009 Nobel Peace Prize for US President Barack Obama, have been the subject of intense controversy. This year's decision to award the prize to the European Union is regarded by some as equally questionable.

So what are the criteria for deciding the most worthy recepients of the Nobel Peace Prize?

Critics argue Alfred Nobel wanted the award to recognize leaders working on disarmament, rather than the diplomats, environmentalists and human rights advocates who were laureates in recent years.

The purpose of the Prize

Fredrik Heffermehl is an outspoken critic of the Nobel process and the committee that awards the annual prize. In his 2010 book "The Nobel Peace Prize. What Nobel Really Wanted," the Norwegian lawyer takes a thorough look at the history of the industrialist's will of 1895 and evaluates his intentions. "I even found where Nobel picked his exact words from, which is a very good evidence of what he had in mind," the writer told Deutsche Welle.

The prize is about a vision of a completely new type of interaction between nations, Heffermehl says. "Very few of the prizes have really honored this idea," he adds. 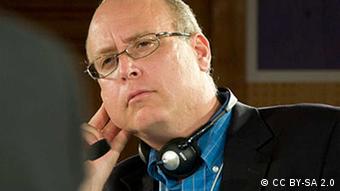 Other experts say the prize committee should allow itself some leeway. The primary criterion of Alfred Nobel's will is "fraternity between nations," says Jay Nordlinger, author of "Peace, They Say: A History of the Nobel Peace Prize, the Most Famous and Controversial Prize in the World."

While that should certainly be the committee's guiding principle, it "would rule out all the freedom and human rights awards, and people struggling for human rights in their own country," the US writer told DW. "You could never give the prize to Andrei Sakharov, or Aung San Suu Kyi or Liu Xiaobo of China."

Of course, many people are worthy of a peace award, Fredrik Heffermehl says - but not the Nobel. In a world filed with "nuclear weapons ready to wipe us all off the globe," nothing is more important than "reining in this development and pursuing the global peace order Nobel had in mind and that he described precisely." 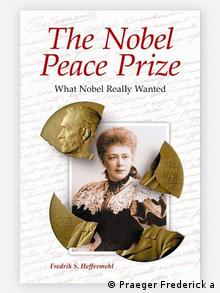 Heffermehl makes it clear he is fully in favor of a broad definition of peace work - but not in this particular case: "The Nobel Peace Prize is about the Nobel idea of how to create peace on earth," he says, and Nobel's main intention was to abolish the military and get rid of the infrastructure of war.

The Swedish Foundations Authority in March concluded a formal investigation into Heffermehl's complaints and required that the Nobel Foundation board of directors review the purpose of the will and make sure the awarders comply in the future.

'It is their prize to give'

People complained about departures from the will as early as 1901, he says. The first Nobel Peace Prize was divided and went in part to Frederic Passy - "an expected winner as he was a leading pacifist in Europe." The other laureate that year was Henry Dunant, the father of the Red Cross. "The peace movement people were upset because Dunant was a humanitarian and was in no way involved with the prevention or abolition of war," Nordlinger says.

The Nobel Committee received nominations of 231 different individuals and organizations for this year's Peace Prize. The prize will be awarded during a ceremony in the Oslo City Hall on December 10, the date on which Alfred Nobel died.

Critics say Alfred Nobel's vision of the Peace Prize has been watered down: he wanted to recognize leaders working on disarmament, not human rights and other activists. DW spoke to Norwegian lawyer Fredrik Heffermehl. (11.10.2012)

The Norwegian Nobel Committee has unanimously awarded the European Union the Nobel Peace Prize for its efforts for peace, reconciliation, and democracy over the past six decades. (12.10.2012)