Members of a Romanian gang responsible for stealing some of the world's rarest books are now behind bars in the UK. Their haul included first edition works by Isaac Newton and rare editions of Dante. 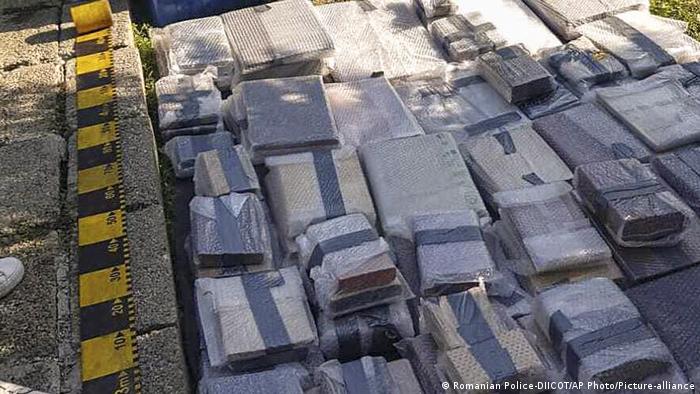 A London court on Friday jailed 12 Romanian men responsible for a series of "high value and well-planned burglaries" in the UK that netted hundreds of rare books and works of art.

The criminal network was based in Romania and would fly its members to the UK to carry out robberies, and fly them out after with the stolen property being transported out of the country using other methods, London's Metropolitan Police (Met) said in a statement.

The works were being stored in a London warehouse waiting to be transferred to auction in the United States.

"The burglaries were well planned and the defendants often entered properties via the roof and used ropes and ladders to assist them, in order to avoid activating the building's security systems," according to the Met. 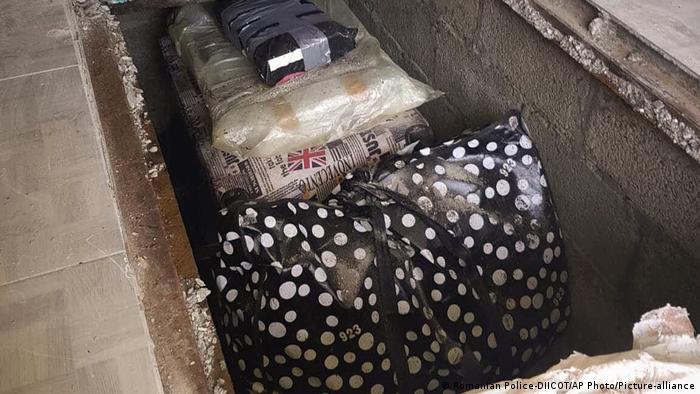 Some of the rare books recovered in Romania

Romanian authorities recovered the books on September 16, after they searched a house and discovered the cache buried underground.

The Met worked with Romanian national police and Europol and launched an investigation in 2017 to recover the stolen property and capture the thieves, all of whom were arrested between June 2019 and January 2020.

The previously unknown gang is said to be linked to organized crime families in Eastern Romania with a history of large-scale high-value thefts. Police said they avoided prosecution by working outside of Romania.

"For over two years, this gang commuted from Romania into the UK, targeting warehouses across the country, causing huge financial losses and even forcing some to close as a result," said lead investigator, Andy Durham.

"They gave no consideration to the victims they targeted," he added.

Each of the men received sentences ranging from three to five years, the court said.

The European Union will put a price cap on Russian oil exports as part of the latest sanctions package agreed by the bloc.