Since the government announced plans to bury nuclear waste in Bure, the village has been at the epicenter of France's anti-nuclear movement — and the scene of recent clashes between activists and police. 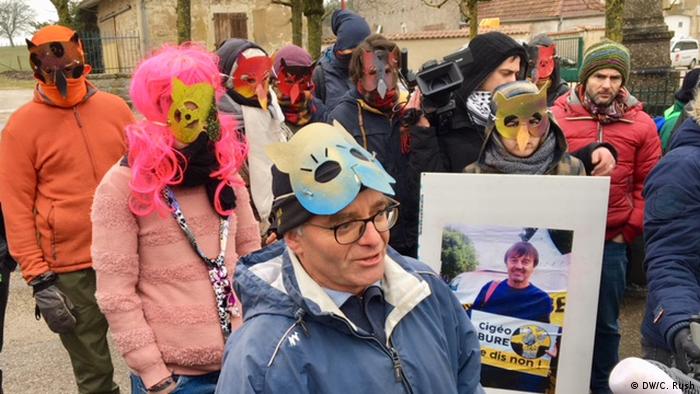 Anti-nuclear protesters lug planks and beams across the muddy fields outside Bure, a village of just 90 inhabitants in northeastern France. They're preparing to build a treehouse in the Lejuc woods to replace those destroyed by police last month.

On February 22, some 500 police were sent to evacuate a few dozen activists occupying the woods in protest against the government's plan to bury radioactive waste in Bure.

The dawn evacuation took protesters by surprise. "A staggering number of officers came to the woods to demolish our homes, and destroy everything we'd created," says one activist, who asks to remain anonymous. Like many of his fellow protesters, he wears an owl mask to hide his face.

While tensions have grown between police and demonstrators in recent weeks, opposition to the project goes back decades. 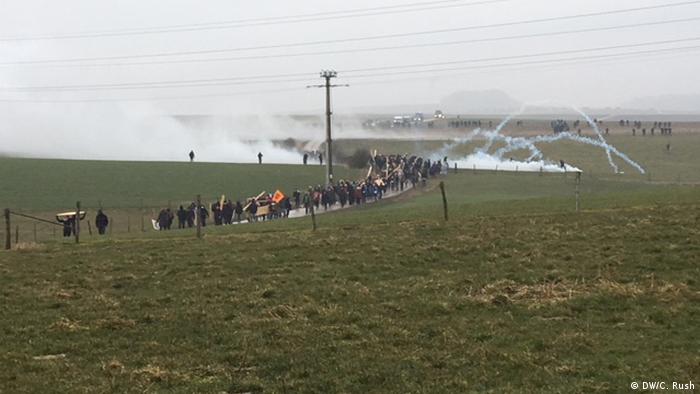 Police use tear gas to disperse anti-nuclear demonstrations in Bure

Searching for a solution

Nuclear waste is a pressing problem in France, which gets 70 percent of its electricity from 58 nuclear plants.

In 1998, France's nuclear waste agency, Andra, began work on a vast underground laboratory dedicated to researching Bure's geology. The aim was to determine whether the site could host a deep geological repository — the technical term for an underground nuclear waste storage facility.

The ultimate goal is to store 80,000 cubic meters of high-level radioactive waste — which can remain hazardous to humans for tens of thousands of years — 500 meters underground.

"Our scientists have been studying the viability of deep geological repositories for more than 25 years," Frederic Plas, a research director at Andra, told DW. "At the Bure lab, we've researched the geological site's characteristics and tested the clay rock formation to determine whether or not it's capable of confining radioactivity." 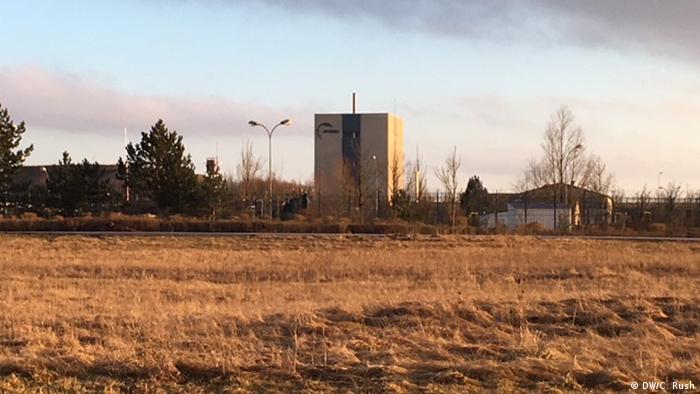 "It's the best option in terms of security, and we elected officials were satisfied with the public debates that were held on this topic," Pancher told DW. "The law authorizing research on deep geological repositories also requires that the waste be retrievable for a century, meaning we can remove the waste should any problem arise."

The concept of "retrievability" is key to the debate. Under French law, deep geological repositories must allow for the waste to be removed from the site for at least 100 years — partly in case of unforeseen problems, but mostly in case scientists come up with a better way of disposing of the waste.

"The idea is not to bury [it] and forget [it] forever," Nicolas Mazzucchi, an energy expert at the Foundation for Strategic Research, a Paris think tank, told DW.

Most scientists say storing nuclear waste in deep geological repositories is safer than storing it above ground, where it may be exposed to the elements, or even acts of terrorism.

However, few want to live next door to such a repository — which is why potential sites tend to be located in remote areas like Bure. 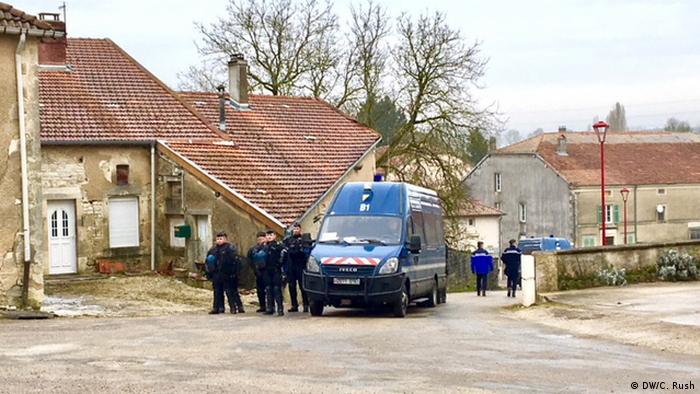 Police descend on the tiny village of Bure

The French government is also sweetening the deal with a 1991 law, which established that regions hosting nuclear waste projects are to receive state financial aid. The two municipalities near the Bure lab receive some 30 million euros each per year — a considerable sum for rural areas with dwindling populations.

But the police's forceful response to protests does little to reassure locals the state has their interests at heart.

"I've been fighting this project for 25 years," local farmer Jean-Pierre Simon told DW. "The government wants to quash the opposition and appropriate the land. Eventually there will be no more farmers, and Andra will be able to do whatever it wants."

For now, the Bure lab is still just that — a lab. The government hasn't yet authorized it to operate as a deep geological repository. And activists in Bure are determined to keep it that way.

France is advancing with plans to close its Fessenheim nuclear power plant on the border with Germany. The French environment minister said concerns about job losses can be addressed through opportunities in Germany. (20.01.2018)