The IS network: Terror in Europe

The so-called "Islamic State" claims that a broad terror network exists in Europe, including Syrians, Iraqis, French citizens, Britons and Germans. Intelligence specialists and investigators are looking into the claim. 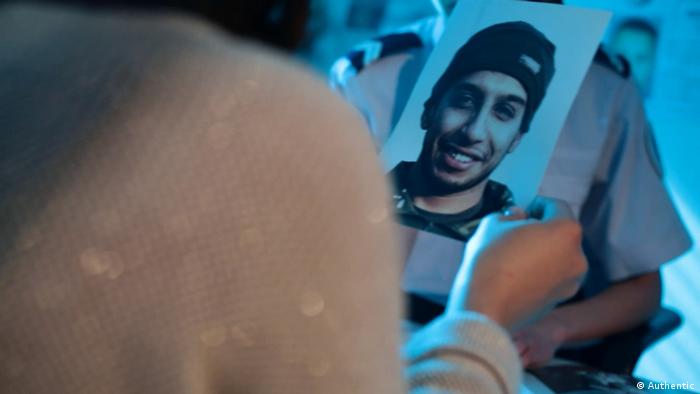 Investigators still do not know exactly what Abdelhamid Abaaoud meant when, two days before his death, he said that many more terrorists had infiltrated Europe - and were ready to attack. He claimed there are ninety in all: Syrians, Iraqis, French citizens, Englishmen and Germans. But if this is true, where are they hiding out? What are their plans? Our reporters spoke with intelligence specialists, investigators and insiders. The results are alarming. The so-called Islamic State has set up a network of young men prepared to carry out terror attacks in Europe. What will follow the attacks in France and Belgium? ISIS threatens worse to come.