As the 2018 Academy Awards gets underway in Los Angeles, DW takes a look at the history of the famous film awards and how it has changed since it got started as a 15-minute gala.

The first Academy Awards ceremony, commonly known as the Oscars, was held on May 16, 1929. Some 270 guests, including prominent film stars, directors and influential producers, gathered in a hotel on Hollywood Boulevard for the ceremony and accompanying banquet dinner. The prize ceremony lasted around 15 minutes. Then, the attendees turned their attention to dinner and small talk.

The first-ever Oscar recipient was German actor Emil Jannings, who won best actor in the awards' inaugural year for his roles in two silent films, "The Last Command" (1928) and "The Way of All Flesh" (1927). Jannings' victory came as no surprise since the winners had been announced months earlier. The film "Wings," directed by William A. Wellmen and set during World War I, took home the first Academy Award for best picture. 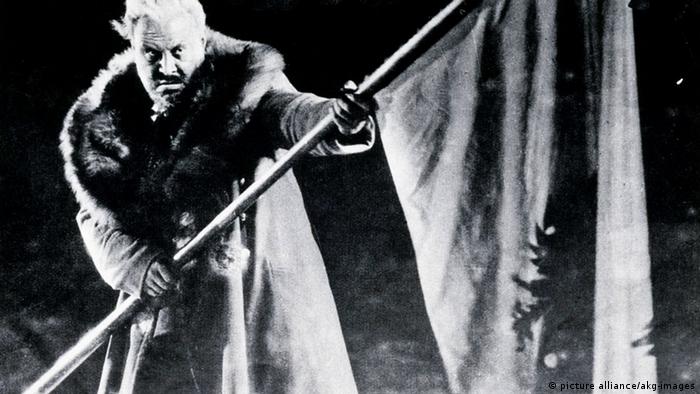 No one at that time suspected that the short ceremony would become the cornerstone of the world's most important film prize. Today, the gala is a global media event that takes place every year at the end of February or beginning of March. Millions of people tune into the show via TV and internet to see who will win a golden statuette.

An Oscar is a crowning career achievement for every director, actor or actress, composer, or anyone else involved in film creation. The coveted trophy is just 34 centimeters (13 inches) tall. It is coated in a thin layer of 24-karat gold, while its weight of 8.5 pounds (3.8 kilograms) comes from its interior of solid bronze.

"Oscar" became an official nickname for the golden statuette in 1939. Up until that point, it had simply been known as an Academy Award of Merit, which remains its official name today. The name "Oscar" has been protected by trademark since 1979. Millions are made in profit every year through visual reproductions of Oscar statuettes and related advertising. 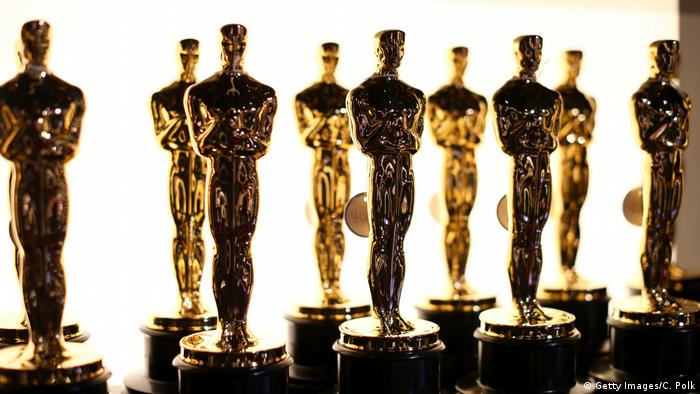 The Oscar statuettes are made of bronze coated in gold

The Academy of Motion Picture Arts and Sciences, the organization behind the Oscars, has pushed for technological advances in the film industry, among other things ever since its earliest days as a non-profit organization. Founded in 1927, it originally was composed of the leaders of Hollywood's biggest studios. Money and investment for the future were the main orders of business then.

The idea for the Academy came from Louis B. Mayer, the influential head of the Metro-Goldwyn-Mayer (MGM) Hollywood film production company. He brought other Hollywood figures on board and organized the first prize ceremony. The first president of the Academy was the popular silent film actor Douglas Fairbanks. In 1949, the organization moved its headquarters to Beverly Hills. The Academy's extensive library is also located there today.

Though the first Oscar ceremony took place at the end of the 1920s, many changes only took place in recent years, such as the composition of the Academy's members, whose votes determine the prize winners. The calls for the Academy to diversify its old-white-male composition and include younger individuals, more women and more people of color, have proven effective.

Around 7,000 people from the film industry are now members of the Academy. In 2017, two German film creatives, director Fatih Akin and actor Daniel Brühl, received the great honor of membership invitation. 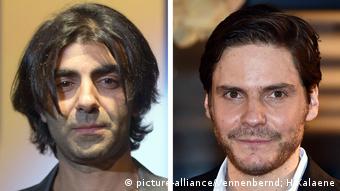 The awards procedure has changed, too. For many years the media was told in advance who the winners would be on the condition of silence. But this practice changed after a newspaper announced winning names and film titles before the prize gala had taken place.

As a result, sealed envelopes have been in place since 1941. These are only opened during the public awards ceremony.

This method worked quite well until 2017, when a backstage mix-up led to an embarrassing false announcement: the musical "La La Land" was mistakenly named best film. Only after official intervention from the organizers did the award get passed to the correct winner, the creative team behind the drama "Moonlight."

This year, many people are expectantly looking forward to the best picture award, the last of the gala evening. Instead of listening for the words, "And the winner is…" film fans will await the final iteration of, "And the Oscar goes to …" That has been the official announcement line since 1989, when it was determined to be less discriminatory and more politically correct.

The red carpet will be rolled out for the 90th time this Sunday, as Hollywood's most prominent individuals arrive at the Dolby Theatre in Los Angeles. It's a runway for past Oscar winners, and those who are still hoping to win big.