One of the largest property groups in Europe is directly tied to Queen Elizabeth II. Strictly speaking, the 95-year-old monarch doesn't own it. But neither does the government, making it complex legally. 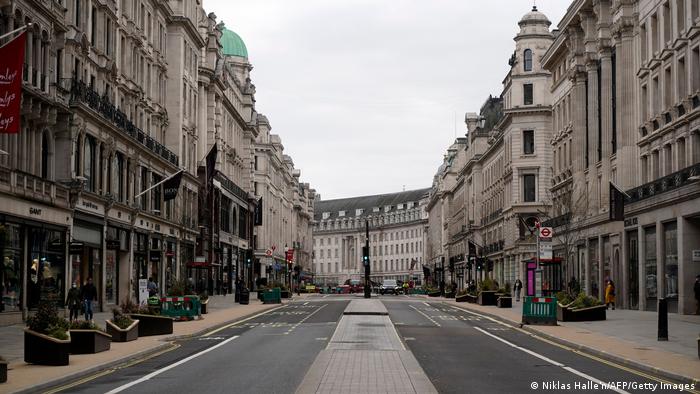 Regent Street is one of London's best-known thoroughfares. The 1.3-kilometer (0.8-mile) stretch intersects the districts of Soho and Mayfair in the heart of the city's famous West End. It is lined with well-known shops, bars and restaurants.

As commercial real estate goes, it is about as prime as it gets. Remarkably, practically every square inch of the street is owned by a single company: The Crown Estate.

This is clearly not just any old enterprise. As well as vast tracts of central London, The Crown Estate owns property all across the UK, from castles and cottages to agricultural land and forests plus retail parks and shopping centers. It owns more than half the UK's entire seashore, giving it hugely valuable auction rights for offshore commercial activity, such as wind farms.

Administering real estate worth at least £14.1 billion (€16.4 billion, $17.8 billion), it is one of Europe's largest property groups. The question of who exactly owns the real estate empire is not a straightforward one, though.

"The Crown Estate belongs to the reigning monarch 'in right of the Crown,' that is, it is owned by the monarch for the duration of their reign, by virtue of their accession to the throne," the company explains on its website. "But it is not the private property of the monarch —  it cannot be sold by the monarch, nor do revenues from it belong to the monarch." 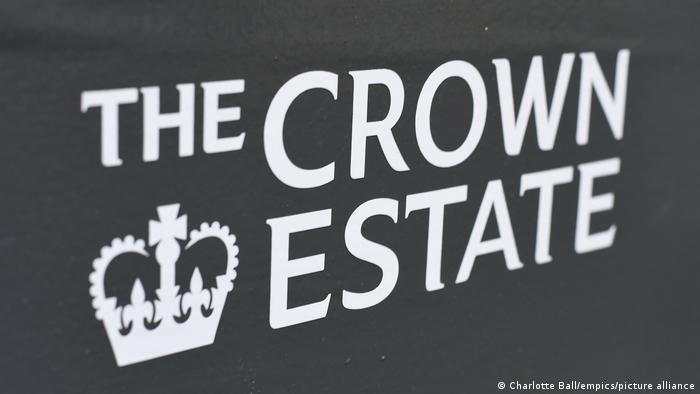 It also makes clear that the British government also does not "own" The Crown Estate, which is registered as a corporation sole and managed by an independent organization. The royal family is not involved in its governance.

There is also a distinction between the wealth of The Crown Estate and the queen's own personal wealth. For example, she is the owner of Balmoral and Sandringham Castles, which she inherited. According to the May 2021 edition of The Sunday Times Rich List, Queen Elizabeth II has a personal net worth of £365m. A whopping £100 million of that alone accounts for the queen's family's personal stamp collection, known as the Royal Philatelic Collection.

While The Crown Estate ownership question itself is not easily defined, it is clear that the business does well. In its most recent accounts for the financial year 2019/2020 (up until March 31, 2020), it reported record profits of £345 million. While results for 2020/21 have not been reported yet, it is clear that the pandemic has had an impact. Prolonged lockdowns meant several of The Crown Estate's commercial tenants owed it millions in rent.

However, there has been more good news than bad recently. An auction earlier this year for seabed rights for six new offshore wind farms could potentially bring huge revenues. Several major oil consortiums purchased option fees which when combined could mean up to £8.8 billion in revenues for The Crown Estate over the next decade.

The Crown Estate's profits are given every year to the British government, and the company says its clear purpose is "to create lasting and shared prosperity for the nation." 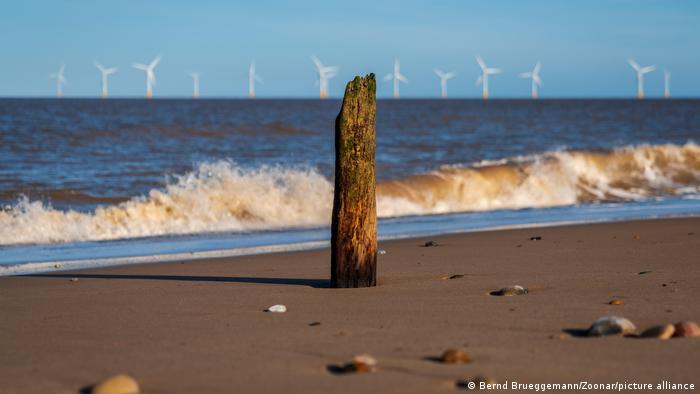 The company owns the foreshore and seabed around England and Wales, giving it lucrative auction rights for windfarms

However, 25% of the profits are given back to the queen and the royal family as part of the Sovereign Grant, which is used to fund the royal family itself on an annual basis. For example, this year's figure of £85.9 million is 25% of The Crown Estate's profits in 2018/19. So that means the queen's own personal fortunes are directly connected to the performance of The Crown Estate.

Laura Clancy is a lecturer at Lancaster University and is the author of the forthcoming book "Running the Family Firm: How the Monarchy Manages its Image and Our Money." She says The Crown Estate "reproduces their power" and argues that the royal family escapes appropriate scrutiny for its inherited wealth at a time of rising global inequality, particularly in the area of property ownership.

"There is a lot of talk generally about inequality, particularly around the elites and 'the 1%' and how much of global wealth they are taking," she told DW. "And often the monarchy is not part of that conversation. I think of them as 'The Firm,' I think of them as a corporation."

Referring to The Crown Estate, she said: "When you look at the list of what they own, it's crazy. The amount of London that they own, the seabed and the foreshore, all these kind of things."

She also takes issue with the idea that there is a distinction between the queen's personal wealth and then "The Crown's" wealth, given that much of the original ownership rights of the British monarchy date back to periods of conquest and colonialism.

In the most recent YouGov opinion poll on support for the British monarchy, 61% of respondents said Britain should continue to have a monarchy, compared to just 24% in favor of an elected head of state. Support remains very strong. 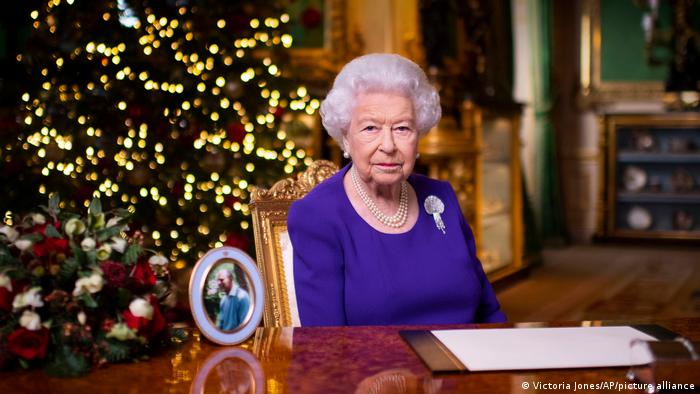 However, should Britain ever move towards republicanism, the question of who actually owns The Crown Estate may become a very thorny legal issue.

"There are no set rules on how to dismantle it," says Clancy. "I think the legal definitions make it quite complicated. As The Crown is set up as a legal entity, what that all would mean in terms of it becoming public property is unclear."

There are precedents in Europe. When the German monarchy was dismantled after World War I, there was an initial agreement dividing their assets into public and private ownership. But after World War II, former royal possessions located in East Germany were seized and nationalized by the new state.

Now, the House of Hohenzollern is doggedly pursuing legal claims to many of its former riches, including castles, land, priceless artworks, crowns and jewelry.

The case hinges on legal and historical interpretations as to the extent to which the House of Hohenzollern, especially former Crown Prince Wilhelm, supported the Nazis. The German government was close to making an out-of-court settlement with the family, but the legal case will now be heard sometime in autumn 2021.

Former UK premier John Major has said he would challenge in court any move to force through a "no-deal" Brexit by suspending parliament. Major warned it could drag Queen Elizabeth II into a "constitutional controversy."

Representatives of Britain's Queen Elizabeth II have announced that the monarch will no longer wear new outfits made with real fur. The news was welcomed by animal rights groups.

Turning Australia into a republic - a debate that goes back decades - has been reopened by the Labor opposition. Prime Minister Malcolm Turnbull wants the issue delayed until the end of Queen Elizabeth II's reign.