The legal drama of Germany's ex-royals, the Hohenzollern family

The descendants of Germany's last emperor are battling the state to get expropriated property back. Their family history includes a questionable association with the Nazi regime that could have legal consequences. 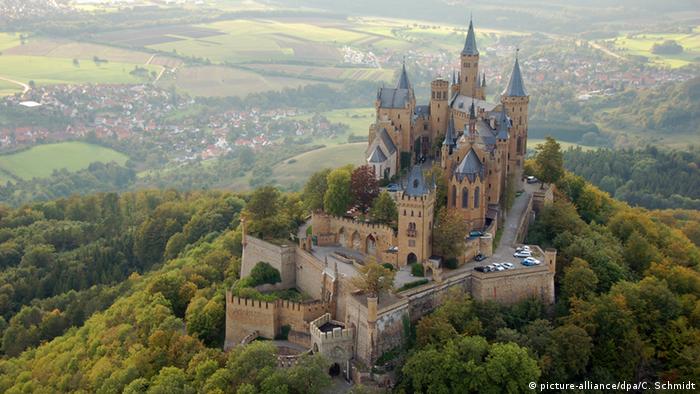 With 176 freshly renovated rooms, grand gardens and majestic fountains, who wouldn't want to move into the Cecilienhof Palace in Potsdam, just outside Berlin? One person is apparently itching to: Georg Friedrich Ferdinand, Prince of Prussia, the head of the once royal House of Hohenzollern and the great-great grandchild of the last German monarch, Kaiser Wilhelm II. But whether he is allowed to or not remains a legal question loaded with historic significance.

Since 2014, Georg Friedrich has been battling the national and state governments of Germany as he attempts to secure right of residence in the property, the last palace built by his family as German nobility. He is also attempting to secure the restitution of art and other former family possessions. His prospects remain unclear. 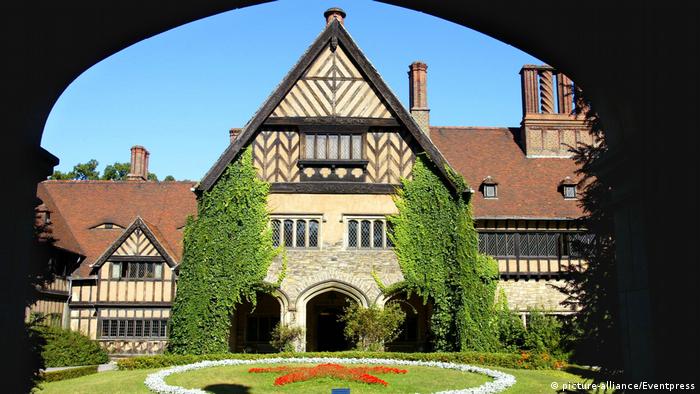 Who are the Hohenzollern?

The dynastic roots of the Hohenzollerns reach back to the 11th century, with the first official reference taking place in 1061. The family's imperial home was atop a mountain in the southwest German state of Baden-Württemberg, today home to the 19th-century, neo-gothic Hohenzollern Castle.

After the unification of Germany into an empire in 1871, Wilhelm I of Hohenzollern, then King of Prussia, was proclaimed German emperor. Upon his death in 1888, his son Friedrich III took the throne, but only for 99 days before he himself died of throat cancer. Friedrich's son Wilhelm II, just 29 years old, became Germany's next emperor — and, eventually, its last one.

The end of the monarchy

The German monarchy ended with the abdication of Wilhelm II in November 1918, just days before World War I drew to a close. Wilhelm went into exile in the Netherlands. 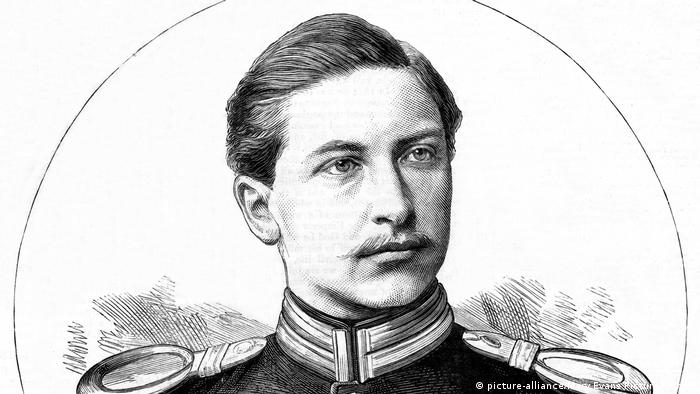 The Weimar Constitution of 1919 scrapped the special status and privileges of the nobility. However, members of the nobility were allowed to keep their titles, though only as part of their last name. In other words, Britain's Charles, Prince of Wales is actually prince; Ernst August, Prince of Hannover, Duke of Brunswick and Lüneburg, a great-grandson of the last German emperor, is a prince and duke in name alone.

Anti-monarchical sentiment ran high during the Weimar Republic. Imperial possessions were confiscated. The Hohenzollerns turned to the courts, and in 1926 they reached a compensation agreement with the Free State of Prussia, the democratic state that emerged out of their former kingdom. However, its consequences continued to be legally contested today.

A 1926 law provided for the return of a large part of the confiscated Hohenzollern possessions, including the Cecilienhof Palace, to the family. Yet the situation changed again after World War II. Georg Friedrich, Prince of Prussia, the great-great-grandson of the last emperor, is trying to regain his family's former property

In 1945, most of the Hohenzollern family's property and possessions were located in the Soviet-occupied zone in eastern Germany, what would later become East Germany. The communist state seized ownership and the family was ousted once again.

The 1990 Unification Treaty that reunited East and West Germany recognized the unlawful expropriation of land and buildings, but not physical inventory. In 1994 compensation for such recognized expropriation was established. But after a court determined that the Hohenzollerns had "considerably abetted" the Nazi regime, the family was excluded from compensation in these instances.

Historical evidence indicates that the former Crown Prince Wilhelm, son of the abdicated emperor, was sympathetic to the Nazis, congratulating Adolf Hitler on his birthdays and on the New Year. In December 1936, the once crown prince sent Hitler his "sincerest wishes" for the dictator's "beneficial actions for the well-being of our beloved people and fatherland."

Historians disagree over the interpretation of this evidence and the weight that should be given to it in the hearings, yet both factors will decisively influence the outcome of the legal battle. The four expert testimonies written to date have reached differing conclusions on the former crown prince's political views and behavior. Most recently, at a Wednesday hearing by the German parliament's cultural committee, seven historians, legal scholars and art experts failed to agree whether the Hohenzollern family did "considerably abet" the Nazis.

The question over possible compensation for the living Hohenzollern family members, or even the return of their former property, remains open, as does the issue of historical interpretation in the interwar years.

Since the last German emperor, Kaiser Wilhelm II, unceremoniously abdicated in 1918, the heirs of the Prussian royals have been trying to regain properties and riches expropriated after both wars. But it's complicated. (19.07.2019)

Germany's palaces are major tourist attractions, but where did all the kings and queens go? Here's why you might hear about German royals today, even though the country's monarchy was abolished a century ago. (14.08.2019)