The Taliban is now stronger than at any point since the international mission to Afghanistan began 16 years ago. The US and NATO are considering sending more troops to stabilize the security situation. 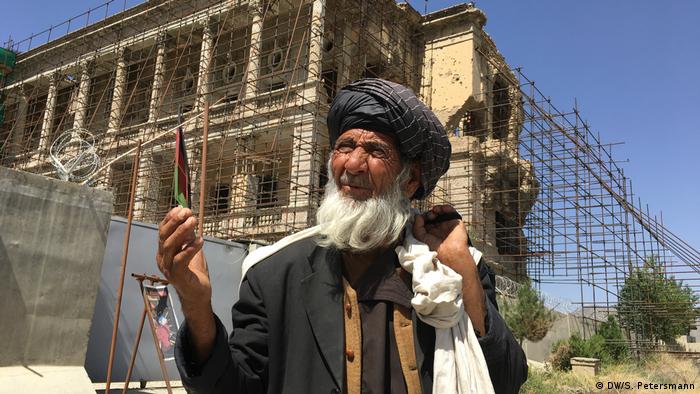 A quiet side street in Kabul is ringed with trees. The Afghan capital is teeming with heavily armed personnel of all kinds, from military to private security forces, but on this street nothing appears amiss. Three young girls in summery clothing play outside. A white-bearded man sits cross-legged on a red carpet in his bakery. He passes fresh bread out of the window to a customer. The two men joke with each other, laughing.

Springtime in Kabul can be magical, and the little street here suggests nothing of the terrorism and fear that has become a part of daily life. There have been seven major attacks around the city this year, and the abduction industry is booming. Recently, an Afghan guard and a German relief worker were killed in what appears to have been a failed kidnapping. A bombing at the start of May killed eight civilians. The relentless violence defies the city's wisespread security apparatus. 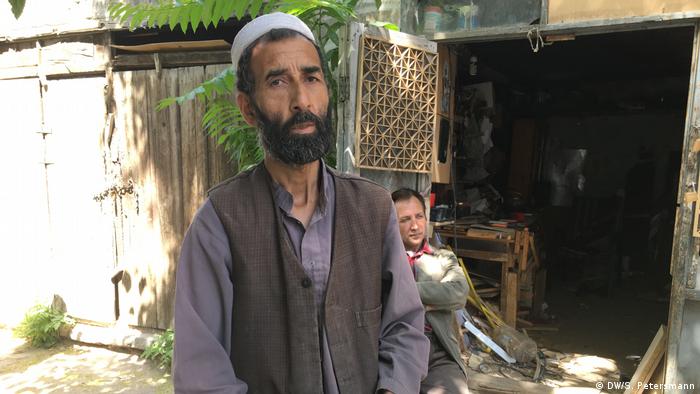 The seemingly peaceful side street is part of a Kabul neighborhood that used to be home to many international aid workers. Many of them left at the same time as the international strike force. Abdul Satar, a 54-year-old carpenter from the neighborhood, earns 200 euros a month. That income needs to support his wife and seven children.

"I am afraid for my wife and children," he said. "In Kabul, there is always the risk of being in a bombing." He does not believe that more foreign troops will solve the problem. "Afghanistan must solve its own problems."

His boss, Nazir Ahmad, nodded in agreement. With most international forces gone, the economy that built up around their presence evaporated, and his business is suffering. "What did NATO bring us?" he asked. "At one stage, there were more than 130,000 foreign troops in the country and the war kept on going, anyway."

Today, that number is down to about 15,000, mostly from the US, who are responsible for counterterrorism operations. RemainingNATO troops are charged with training the country's 350,000 own security personnel. The divided training and combat missions have become  intertwined as the security situation has worsened. 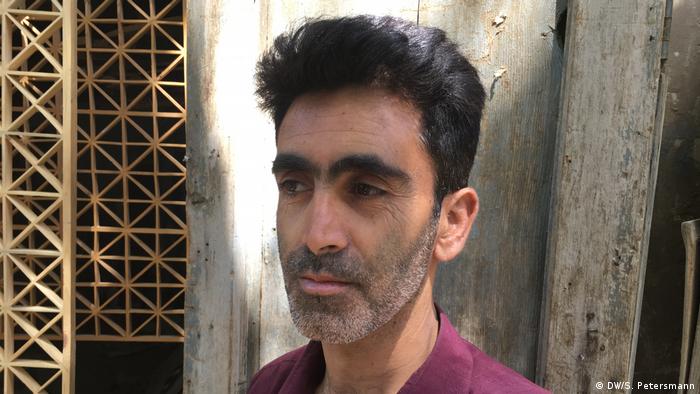 Afghanistan is in turmoil, and civilians keep getting killed - nearly 11,500 dead or wounded last year, according to the United Nations. Of the country's 34 provinces, 31 are under attack. In the first four months of 2017, 90,000 Afghans became internally displaced, adding to the 600,000 in 2016. The situation has further deteriorated this year since Iran and Pakistan have deported up to 200,000 refugees. Many find themselves in Kabul, which the city is unable to cope with.

The Afghan government is to blame, Ahmad said. "They fight over money and power, rather than looking after people." His neighbor, Nurullah Tarkan, said poverty and unemployment are the greatest threats. "When people can work, they don't fight." 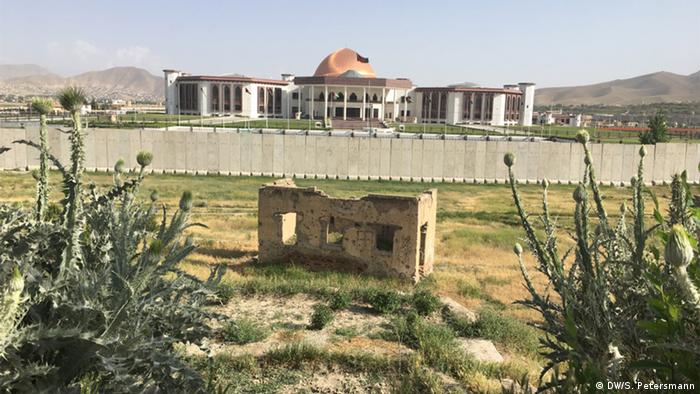 Since the American-led invasion in 2001, Afghanistan has become a country of warring factions. Vice President Abdul Rashid Dostum left for Turkey to avoid kidnapping, torture and rape charges of his political rivals. Gulbuddin Hekmatyar, known as the "Butcher of Kabul", had been on a UN terrorism list until a peace agreement was reached that will allow him to hold a political office in the future.

Fraud tainted the 2014 presidential election and the 2015 parliamentary elections never took place. The political vacuum has been exploited by the Taliban and as many as 20 international terror groups, including the so-called "Islamic State", as well as foreign powers such as China and Saudi Arabia.

"Foreign troops are not a solution to the situation anymore," said Maulawi Mohammad Qasim Halimi, a former Taliban official. "Foreign troops have 99 percent of the people against them. Afghan soldiers have far fewer."

US forces put Halimi in the Bagram prison for a year after the Taliban fell. Today he is a part of the government, serving as spokesman for the Afghanistan Islamic religious council. "Training and advising are ok," he added. "But foreign combat troops don't help us. We have had a terrible experience with them. They are always killing civilians." 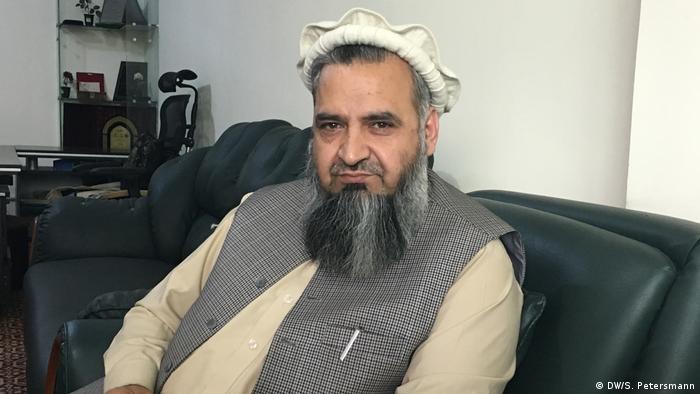 He declined to comment on internal government disagreement regarding dealing with former Taliban members, but he said most would rather negotiate than fight, given what he knows from his own history with the Taliban. However, today the Taliban is itself split, suffering from internal power struggles and external pressure.

Both the Taliban and the Afghan state are dependent on international assistance. A military solution has failed, but a political one has yet to firmly develop. National and international agreement on how the country can reach a peaceful future remains elusive, but for the girls playing outside and residents like Abdul Satar, it is necessary to ensure that terror and violence are not lurking around the corner to destroy the quiet of their small street.