Shiny brands, exotic locations, sexy women, dazzling locations and action: The recipe to the success of agent 007 is well established. Yet how does he manage to stay so young? 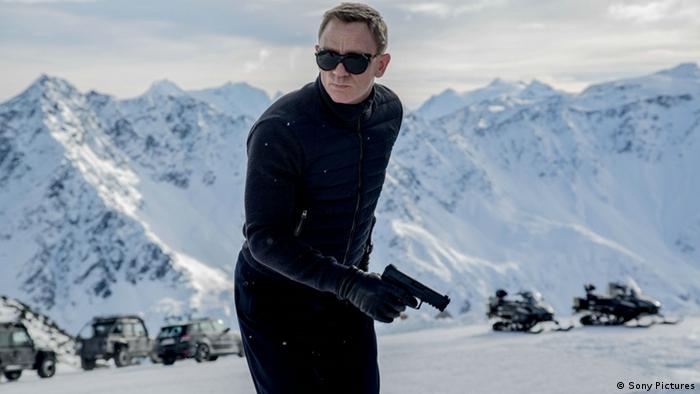 The gigantic James Bond promotion machine has been rolling for months, and it is now running at full speed. After all, it is now officially a global billion-dollar business: The last 007 film, "Skyfall," cracked the billion-dollar mark at the box office. Few movies have made it as big financially.

The new film, "Spectre," is expected to build on the success of the 23th movie. The film's title song, "Writing's on the Wall" by Sam Smith, has already conquered the top spot of the British charts.

It's not just the ticket sales which generate revenues. Specific brands have been promoted since the first 007 film. Whether cars, watches, drinks or smart phones, a huge boost in sales can be expected when a product is placed in a Bond film - and the big companies of this world are ready to pay for the privilege. 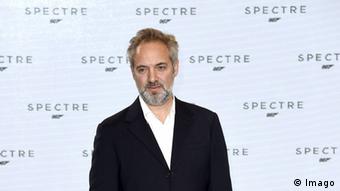 Up to $350 million were reportedly invested in the making and marketing of "Spectre." Producers Barbara Broccoli and Michael G. Wilson need to make sure the colossal investments pay off.

Another type of product placement can be observed: The locations in a James Bond movie are renowned for being legendary and exotic. Competition in this field is strong - and some promoters are also ready to pay to advertise their touristic attractions through the film.

Director Sam Mendes shot "Spectre" in the Austrian Alps, the Moroccan desert and Mexico, as well as in the famous Pinewood Studios in London.

The spectacular opening sequence, already revealed in trailers, was filmed in Mexico. The production designer Dennis Gassner modestly compared the rhythm of the beginning of the film to Beethoven's Fifth Symphony. 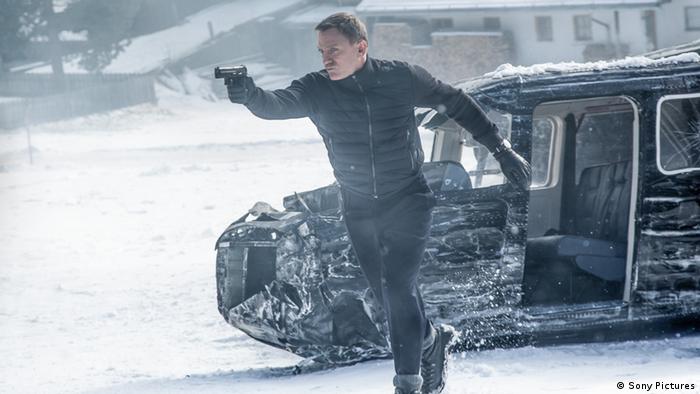 It also has a storyline and actors

With all the media hype surrounding the products, the locations and the private life of the Bond stars, one might forget that "Spectre" is also a movie which involves an actual story and actors. This time around, James Bond - depicted for the fourth time by Daniel Craig - has to deal with the boss of the legendary secret organization S.P.E.C.T.R.E., which already played a role in previous 007 adventures.

James Bond's main opponent is played by Austrian actor Christoph Waltz. He's turned into a highly demanded international star ever since he won Oscars for his roles in two Quentin Tarantino films ("Inglourious Basterds" and "Django Unchained") - and he particularly shines when playing the bad guy.

By depicting the chief of the organization S.P.E.C.T.R.E., he fits in a long tradition of German-speaking Bond villains. There's been more than a few Austrian and German actors along the years, such as Gerd Fröbe, Curt Jürgens, Gottfried John, and Klaus-Maria Brandauer. 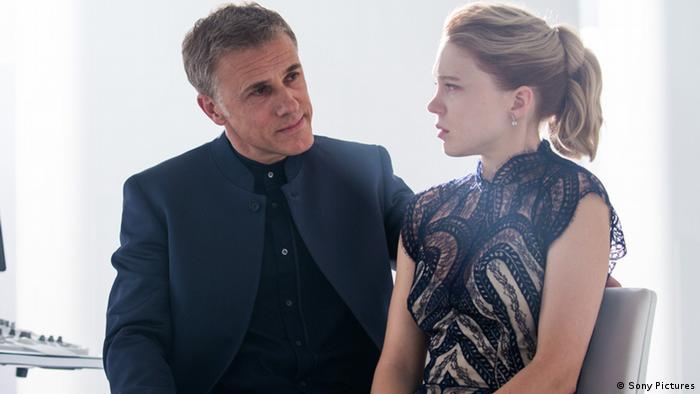 He is a charming villain: Christoph Waltz, with Léa Seydoux

Another highly popular discussion topic is James Bond's female co-stars. Monica Bellucci of Italy and the Léa Seydous of France are two renowned actresses who have already established their names in challenging films.

Still it's no wonder that more is being said about the locations and the stars of the new Bond film than its content: Each 007 sequel has been playing along the same lines for decades. A British secret agent in the service of her Majesty confronts the most ruthless villains who want to take over the world. Even he gets a few scars along the way, James Bond always wins. The show must go on, after all - at least as long as the series remains successful.

Keeping up with the times

The same ingredients are always used. A few minor characters like Miss Moneypenny, M and Q, have been part of the picture for years and have long been cult. The action scenes keep getting more and more sophisticated, to keep the audience entertained. 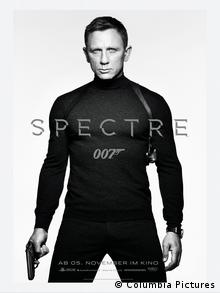 The real miracle is that James Bond survived the Cold War. Other opponents have since replaced the Russians. Instead of the Soviets, villains either come from Arabic-speaking regions or are crazy outcasts non-aligned with any political order. European stars are often selected to depict the latter, such as Mads Mikkelsen, Mathieu Amalric or Javier Bardem, and now a German-speaking villain will do the honors.

Many things have changed in the world. Nuclear missiles were replaced by a series of modern threats in a globalized world. Still the slick James Bond has always adapted with the times. He has arrived in the digital age, and his fans are still just as young as decades ago.

"Spectre" is released on October 26 in the UK. A special premiere will take place in Berlin on October 28, and the film will be in most cinemas as of November 6.