Tesla to build its second Gigafactory in Shanghai | Business | Economy and finance news from a German perspective | DW | 06.06.2018

Tesla to build its second Gigafactory in Shanghai

Tesla has revealed plans to shareholders that it's working with Chinese officials to build electric cars and battery packs in Shanghai. The carmaker had looked for a location for its first Gigafactory outside the US. 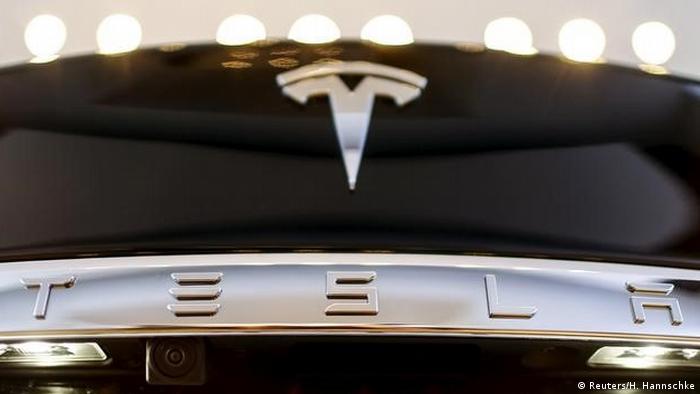 "We are incredibly excited to build the first Gigafactory outside the US in China, specifically it is going to be in Shanghai," Ren said, adding that discussions with government officials in China had been "really great."

Tesla already has a company in Shanghai focused on technology development in China — a crucial market for the carmaker as Beijing plans to scrap ownership limits for foreign investors in the auto industry and other sectors.

"For Tesla to make affordable vehicles, it is going to be important to localize production to at least continental level," Musk told shareholders.

Tesla said it was aiming to pinpoint a spot for a Gigafactory in Europe by the end of this year, with the company expecting to ultimately have 10 to 12 such plants worldwide.

Gigafactories will produce battery packs and cars on site. Tesla's plant in Nevada makes batteries for the cars built in northern California.

CEO Elon Musk told employees last month that the electric carmaker was being reorganized to speed up production of Model 3 vehicles, a key to profitability at the fast-growing firm.