Tesla announces it will lay off 7 percent of its workforce

CEO Elon Musk said that the electric car maker plans to cut roughly 3,000 jobs, prompting another sharp dip in share prices. Tesla is struggling in the US as the government rolls back a tax credit for buyers. 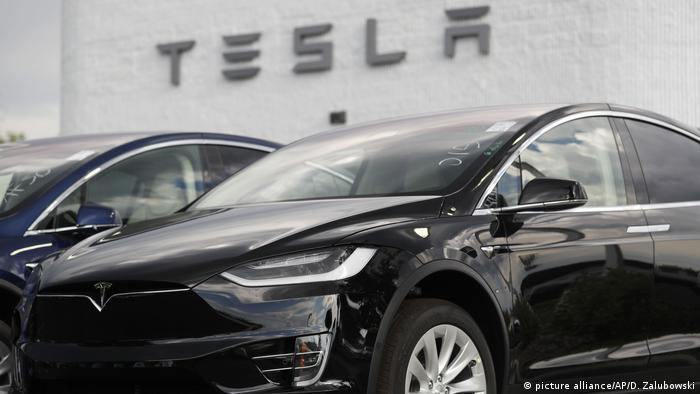 Tesla told its employees on Friday that it must cut 7 percent of its workforce. Shares of Tesla were down just over 9 percent for the day.

The company, which has struggled to hitits production and sales targets, also said it expects fourth-quarter profit to be lower than the previous quarter.

Tesla's least expensive model right now is the $44,000 Model 3, and it needs to broaden its customer base to survive.

"Looking ahead at our mission of accelerating the advent of sustainable transport and energy, which is important for all life on Earth, we face an extremely difficult challenge: making our cars, batteries and solar products cost-competitive with fossil fuels," CEO Elon Musk said in a letter to staff. 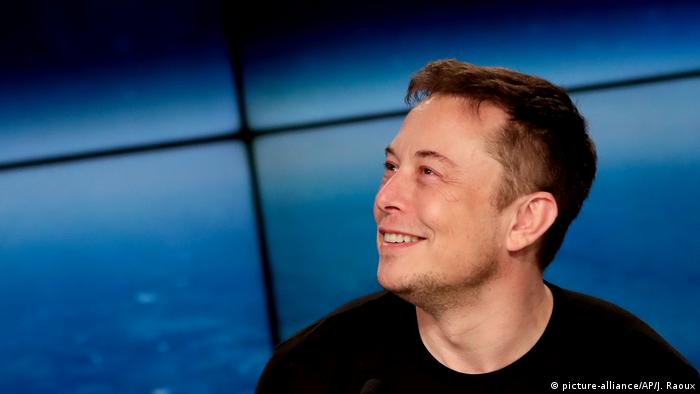 "While we have made great progress, our products are still too expensive for most people."

Tesla had increased its payroll significantly to meet production goals. The company delivered more than 245,000 electric cars and SUVs last year, nearly as many as all previous years combined.

However it still fell far short of the goal it set itself nearly three years ago of manufacturing 500,000 vehicles for the year.

Musk said in October that Tesla Inc., based in Palo Alto, California, had 45,000 employees. The 7 percent cut would mean that about 3,150 people will lose their jobs.

The US government had put into place a $7,500 tax incentive for people to buy electric cars, but President Donald Trump and other Republicans consider the credit a waste of taxpayer money and want it eliminated.

That incentive was reduced to $3,750 this month and it will be eliminated by the end of the year.

Sen. John Barrasso, R-Wyo., the chairman of the Senate Environment and Public Works Committee who introduced legislation in October to abolish the tax credit, said it would save about $20 billion over the next 10 years.

He has argued the market for electric vehicles is already established and "no longer needs the crutch of government assistance." 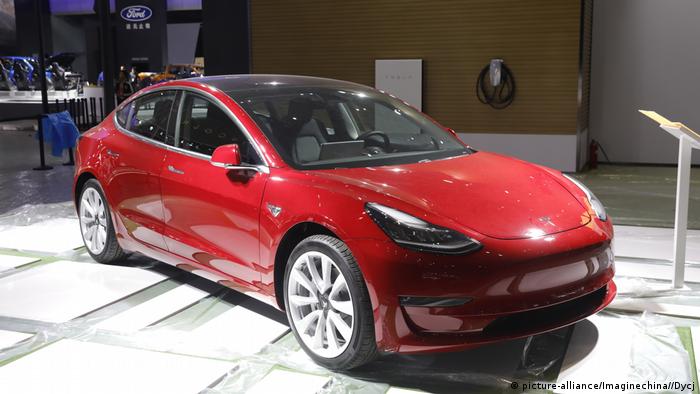 Tesla Model 3 had its price lowered

To offset the loss of that tax incentive, Tesla this month cut the price on each of its three models by $2,000. But electric cars of all makes remain vastly more expensive than equivalent models powered by an internal combustion engine, at a time of relatively low oil and therefore gasoline/petroleum prices.

"Tesla has only been producing cars for about a decade and we're up against massive, entrenched competitors," Musk said Friday.

Tesla broke ground earlier this month for a factory in Shanghai, China,  its first outside the United States. The company plans to begin producing the Model 3 there.

With coal on the way out, a traditional mining area in eastern Germany is concerned about its economic future. A grassroots movement wants Tesla's Elon Musk to come to the rescue, as Hardy Graupner reports from Lusatia. (19.10.2018)

Tesla CEO Elon Musk will pay a $20 million fine and give up his board chairmanship for misleading tweets about the company. The Securities and Exchange Commission said he knew "the potential transaction was uncertain." (30.09.2018)