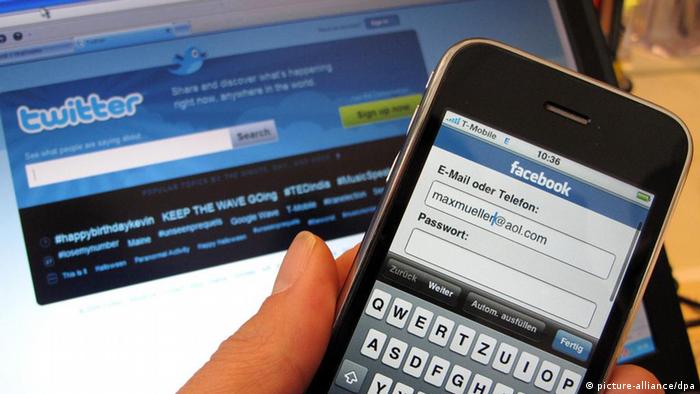 Recently, the Taliban added a forum to its official website, in order to answer religious questions from users and provide information about its ideology.

Website spokesperson Zabjullah Mujahid personally answers people's queries. One youth posted concerns about his freedoms, should the Taliban again rise to power. "Would an Islamic emirate be extremist, like in the past, and use violence against the youth?," the user asked.

"Would youths have to wear beards, keep their hair short and be forbidden from watching television or listening to music?," he continued.

A somewhat rote response is given to his question: "Afghan youths are Muslim youths. They follow Islamic practices. These rules don't come from us, they come from God, and we must follow them." Who knows whether the youth was happy with the response he was given or not.

Youth make up half the population of Afghanistan - a population the Taliban seemingly want to reach.

During Taliban rule in Afghanistan, from 1996 to 2001, visual media of any sort was prohibited. But now, the militant Islamist group seems to have recognized the potential of such media, as al Qaeda and Osama Bin Laden had before them. "It was only after the fall of the Taliban that they began using this form of media for propaganda," said Afghan extremism expert, Wahid Mojda. "Over time they have changed their approach in order to win the war of the media," Mjoda told DW.


Online networks like Facebook and Twitter give the Taliban the means to spread their philosophy via the web, explained Mojda. That the forum exists at all is one example of how the Taliban is increasingly seizing on the opportunity to use social media, to spread its propaganda - and especially to gain young followers.

NATO's International Security Assistance Force (ISAF) has also taken note of this new war, where a virtual exchange of blows appears to be playing out, for example between the Twitter accounts @ABalkhi and @ISAFmedia.

The ISAF uses its account to expose inflated numbers of victims and other false information. "Generally most users react favorably to the content we post on social media. They appreciate the ability to get factual information from an official ISAF source on a platform they use most, usually either Twitter or Facebook," an ISAF spokesperson told DW. The ISAF's more than 24,700 followers on Twitter and almost 100,000 Facebook "likes" speak for its popularity.

With these figures, the Taliban can't keep up. Media expert Amin Azimi told DW, that in order to try and reach out to youth, they've begun using a different language.

"Since about 2008, the Taliban are presenting themselves as more moderate, but still with an extremely patriotic rhetoric," Azimi said.

"It's less about the godless West, and more about the nation, freedom, an end to the occupation," Azimi added.

Mojda also thinks the Taliban is seeking to fit into a new image. "They want to reach youth, above all," Moida said.

But if the web forum is any indication, in the virtual war, so far the Taliban doesn't seem to be winning.