Ulrich Zwingli has been remembered at an ecumenical service in Zurich, Switzerland. Zwingli quarrelled with Germany's Martin Luther about the ritual of communion. 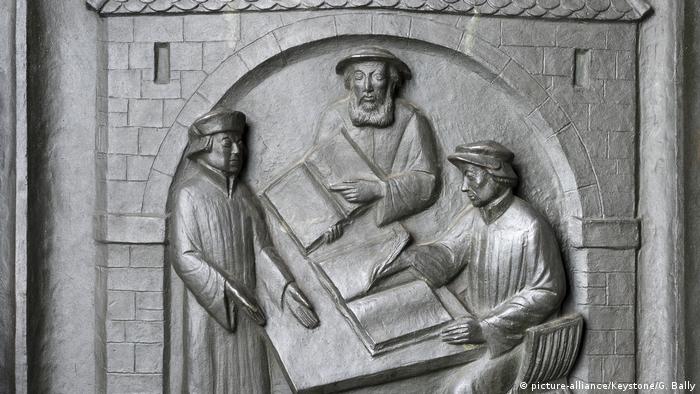 The Federation of Swiss Protestant Churches on Sunday commemorated the theologian who led the Protestant Reformation in Switzerland.

The ecumenical service in Zurich marked 500 years since Ulrich Zwingli became a preacher in the city's Great Minster church.

Zwingli, who was born in 1484, opposed many Catholic traditions and was a contemporary of Martin Luther, the German theologian who led the Protest Reformation in Germany.

To mark 500 years since his appointment, Reformed churches published a new edition of the Zurich Bible that Zwingli is thought to have contributed to. 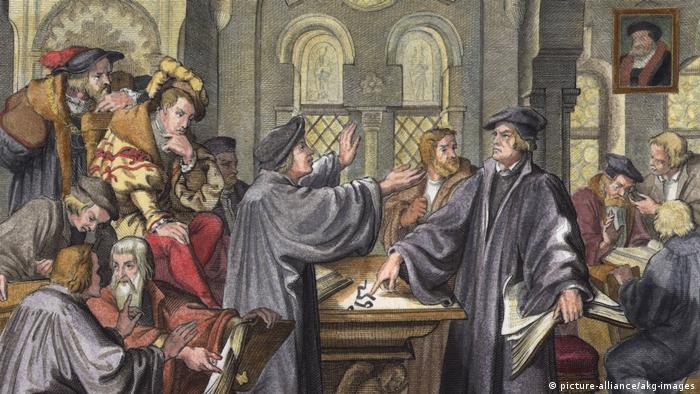 Zwingli and Luther in debate at Marburg

A feature film on Zwingli, who in 1524 married Zurich widow Anna Reinhart, started in Swiss cinemas on Thursday.

A rift developed between Zwingli and Luther over the ritual of communion, culminating in a fierce theological debate at Marburg in Germany in 1529.

While Luther adhered to the teaching that Jesus Christ becomes body and blood at mass, Zwingli said the ritual was only symbolic. 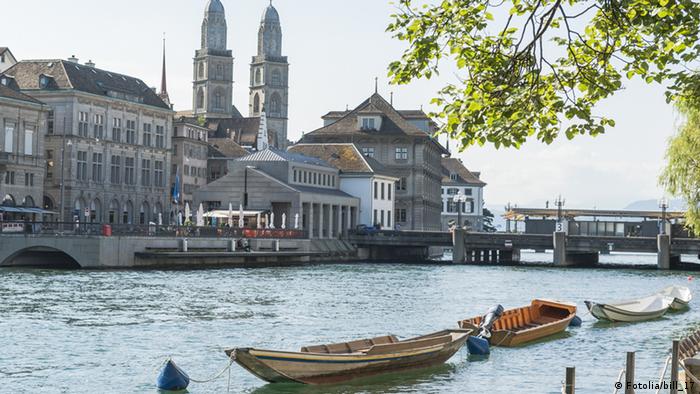 From 1519, Zwingli was preacher at Zurich's Great Minster

Zwingli's reformative theology prevailed in Switzerland, then in France and northern Italy, before its legacy influenced Scottish and later English Anglican churches.

The Swiss reformist was killed during a religious civil war in Switzerland in 1531.