The man, who was forced to resign his post, received loans from as many as 50 parishioners to pay his debts. He is accused of abusing his position to secure the loans, which he said were for community services. 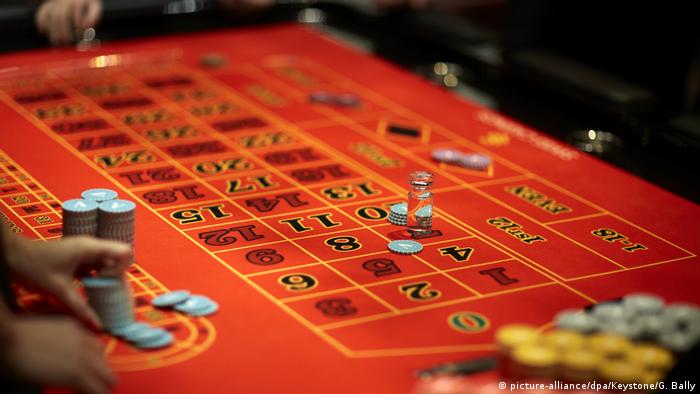 The Diocese of Chur was aware of the man's problem, repeatedly offering him help. Church authorities, however, did not notify parishioners about the problem. The man misled parishioners whom he approached for money, telling them that it was for parish use, such as aid projects in Africa.

Swiss media outlets have reported that several parishioners are now considering pressing charges against the man, though no legal proceedings have yet been initiated.

World Cup rather than therapy

The last straw for authorities seems to have come after the priest refused to enter therapy in early June, choosing instead to travel to Russia for the World Cup. It was from there that the man apologized to those he misled, asking for forgiveness.

Other parishioners appeared less angry at the popular priest and have even started a petition under the title, "We want our priest back!" Lawyers for the man, who served the Küssnacht parish on Lake Lucerne for more than 20 years, say he will enter therapy for his illness now that he has returned from Russia.