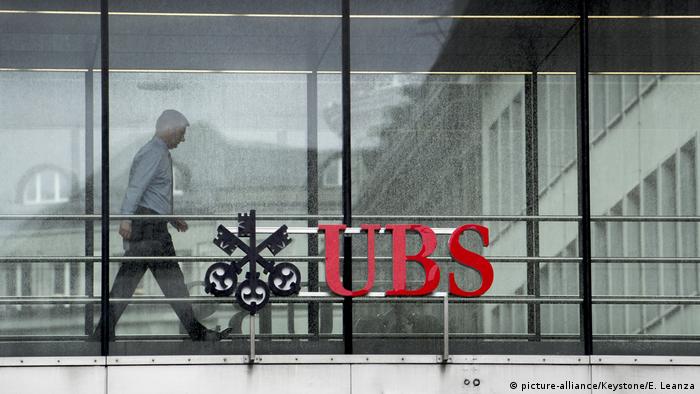 The Swiss Supreme Federal Court on Friday allowed tax authorities to hand over to French tax authorities data on some 40,000 accounts at UBS. The bank said it would "carefully review the written verdict."

French tax officials have been seeking the data since German investigators found evidence that thousands of French nationals might have put money in UBS accounts to avoid paying taxes.

With its ruling, the court overturned a decision by a lower Swiss court that had blocked the transfer on the grounds that France might want the data to help in a separate tax fraud case against the bank, the country's biggest.

The supreme court said it had received assurances from France that they would not use the evidence in a separate case, where a French court has fined UBS €3.7 billion ($4.1 billion) for encouraging its clients to commit tax fraud. UBS is appealing the decision.

UBS itself also stressed that the information transferred "cannot be used against UBS in its pending criminal proceedings in France. This was also the clear expectation of the court today."

Developments ensuing from the court ruling are likely to be monitored by several governments around the world that have been thwarted in the search for lost tax revenues by Switzerland's strict rules on banking secrecy.