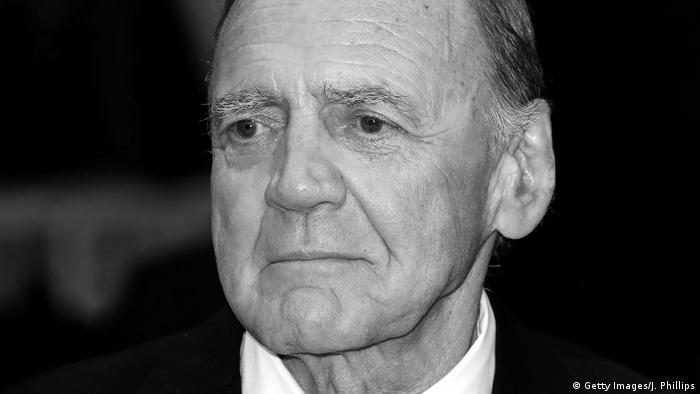 Swiss actor Bruno Ganz died overnight to Saturday in his home in Zurich, according to German media. He was 77 years old. He had been ill with cancer, according to his agent.

Ganz was famous both on the stage and on the big screen in roles including that of Nazi dictator Adolf Hitler in "Downfall" (2004) and Fernando Girasole in "Bread and Tulips" (2000).

His last film performance was as Verge in Lars von Trier's horror movie "The House That Jack Built" (2018), playing a character that alludes to the figure of Virgil in Dante's "Inferno." 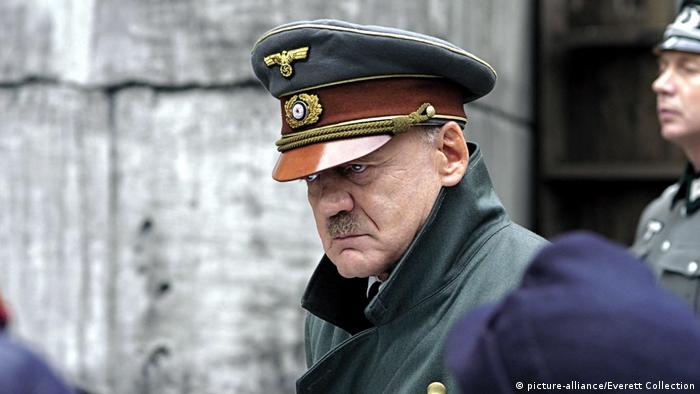 Ganz's portrayal of Hitler brought him accolades from around the world

In 1996, he received the Iffland-Ring, a prestigious award for German-speaking actors, which the bearer traditionally disposes of until death and passes on by will to the male actor he considers the best in German-language theater.

Ganz said the fact that he was Swiss, and not German, had made it easier to take on the role of Hitler, one shied away from by many German-speaking actors.

Born in 1941, the actor grew up in Zurich as the son of a Swiss factory worker and an Italian mother.

He had already had a distinguished career in German-language theater and film before his international success in "Downfall."

German Foreign Minister Heiko Maas on Saturday offered his condolences to Ganz's family and friends via Twitter, praising him as "one of the most important actors of our time" whose "brilliant work remains" despite his death.

Read more: From Hitler to Diana: a portrait of Oliver Hirschbiegel