The Swedish body that picks Nobel literature laureates but hit by scandal in 2017 has named a new secretary. Professor Mats Malm will run the Swedish Academy, which plans to belatedly declare its 2018 award this October. 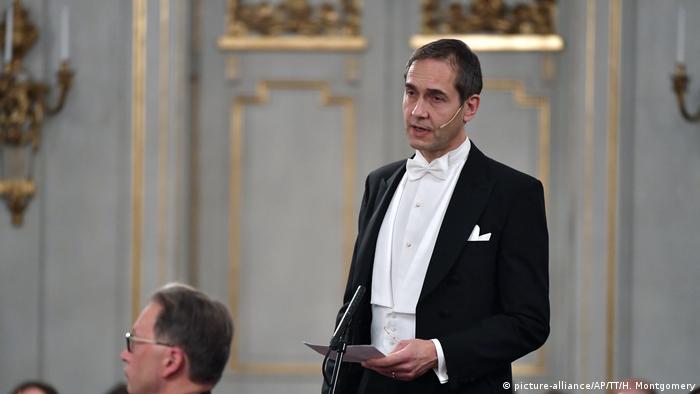 Malm, literary professor at Gothenburg University, pledged "renewal" Friday at the Swedish Academy that was rocked in recent years by a #MeToo-type scandal and conflict-of-interest claims.

The 54-year-old will take over from Anders Olsson, who has served as Academy head since June 2018 after its previous permanent secretary, Sara Danius, stepped down.

Olsson in February cited the academy's age limit of 70 as his reason for departure.

Arnault has since filed an appeal. Frostenson left the 18-member panel in January after an inquiry found she had leaked the names of past winners.

During last year's disarray, the Academy ended up postponing its 2018 award until October this year, to be named alongside the winner of its 2019 laudation.

The academy's deep rift, the biggest crisis in its two-century history resulted in a string of panel members resigning in protest over the academy's handling of events.

Danius, who stepped down as secretary in April last year and as panel member in February, had been the first woman to run the institution. 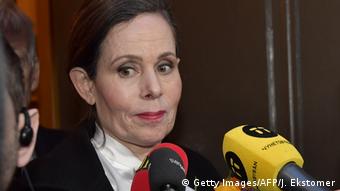 Traditionally, academy members were elected for life. In revised rules, members are allowed to leave the body.

He also created awards in scientific fields and peace efforts.

In March, the Nobel Foundation credited the academy with taking "a number of important steps to deal with problems that arose late in 2017."