The vote bringing Prime Minister Stefan Lofven to a second term comes from a new, minority, center-left alliance. But without a parliamentary majority, it faces ongoing challenges from the far-right. 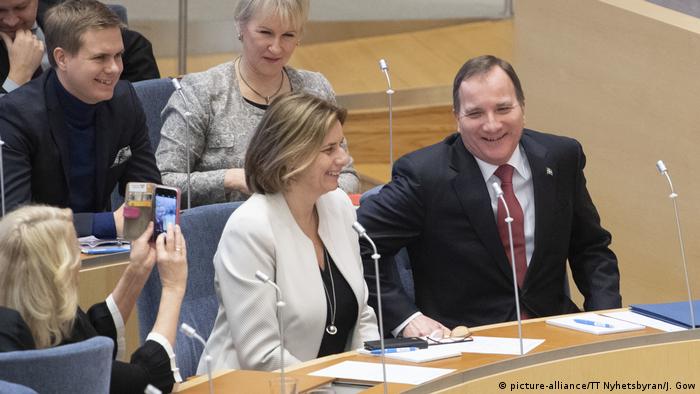 Sweden's political parties have been negotiating among themselves since last September's inconclusive elections; the longest political standoff in the country's history.

On Friday, Prime Minister Stefan Lofven was elected to lead a four-party alliance made up of his own Social Democrats, the Greens and new members from the Center and Liberal party members who will provide the parliamentary support Lofven needs to stay in power.

Under Sweden's system of negative parliamentarianism, a majority of 175 was needed to block his appointment but in the event, only 153 lawmakers did so.

Lofven received only 115 votes in favor but this was enough to allow his minority Social Democrat-Green coalition to form another government. He is expected to announce his ministers on Monday. 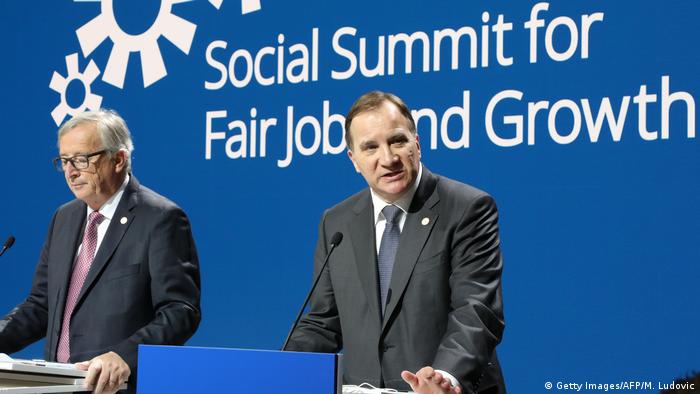 Sweden has long been known for its social and worker benefits, and high taxes

The Center and Liberal parties had previously been part of a four-party center-right opposition alliance. To get them on board his government, Lofven had offered to introduce tax cuts, market rates for social housing and an easing of Sweden's strict labor laws.

The new government, approved for a four-year term, will be one of Sweden's weakest-ever administrations. The alliance will have 167 of 347 seats in the Riksdag parliament. That is eight seats short of a majority but allowed under Sweden's political system, so long as a majority of lawmakers do not vote it down.

The Left party, with 28 seats, agreed earlier this week not to topple Lofven, but also made it clear it would veto policies it did not like.

If the alliance bid had failed, Sweden would have faced another round of elections. 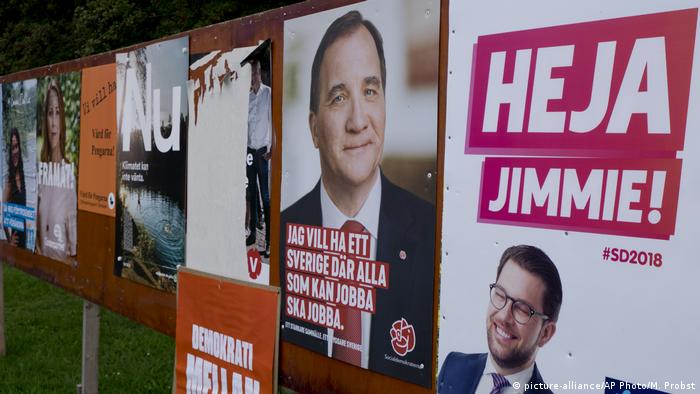 September's election did not bring an outright winner

The nationalist Sweden Democrats came third in the September elections. Long isolated because of their neo-Nazi roots, they will join an opposition made up of two center-right parties, the Moderates and Christian Democrats.

"My ambition now is that the Sweden Democrats will be a dominating force in a new, strong center-right opposition," said Sweden Democrats leader Jimmie Akesson. He remarked that the Social Democratic Party "hasn't understood anything. They are returning to a policy that will increase immigration even more, the issue that was the absolutely most important during the previous term."

Per capita, Sweden allowed more asylum seekers than any other EU state in 2015.