Stephen Paddock: What we know about the Las Vegas shooter

Who was the 64-year-old who shot into a crowd of Las Vegas concertgoers, killing dozens? As police investigate the massacre, details of the man behind the trigger have begun to emerge. 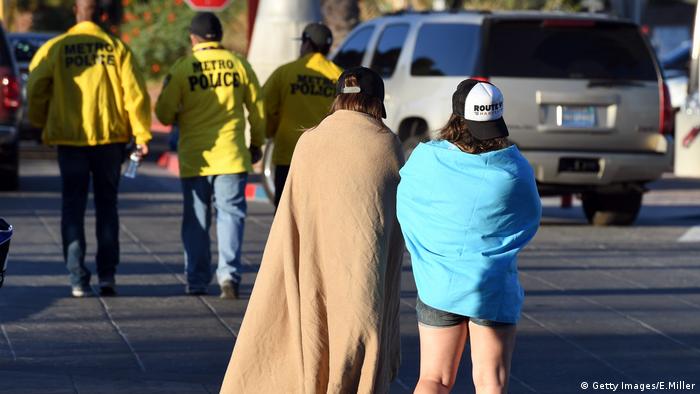 The alleged gunman was a former accountant, a white US citizen by the name of  Stephen Paddock. He lived in a retirement community in Mesquite, about 130 kilometers from Las Vegas, where he had bought a house in 2015.

Paddock had no children. He was single, though he had been married and divorced twice. According to records, he was living with a woman in his new home. Authorities say she was not involved in the attack that killed at least 59 people.

He seems not to have had a criminal history or police record, but his father was a bank robber wanted by the FBI in the late 1960s.

He had hunting and fishing licenses, a private pilot's license and he allegedly owned an aircraft.

His brother Eric Paddock has been quoted as saying Stephen Paddock was a successful multi-millionaire real estate investor who owned apartments and houses. He is quoted as saying his brother was a big spender who played high-stakes video poker.

Eric Paddock told news outlets that his brother had no religious or political affiliation. He said he remembered him having a few handguns, but no automatic weapons.

Interviews with former neighbors in a retirement community in Florida revealed that people were surprised he was involved with guns. They remembered him as portraying himself as a gambler and real estate speculator, and that he was not home much.

Read more: What is the Route 91 festival?

Sheriff Joseph Lombardo told reporters that investigators had found a large cache of weapons at Paddock's home, including 18 firearms, explosives and several thousand rounds of ammunition. 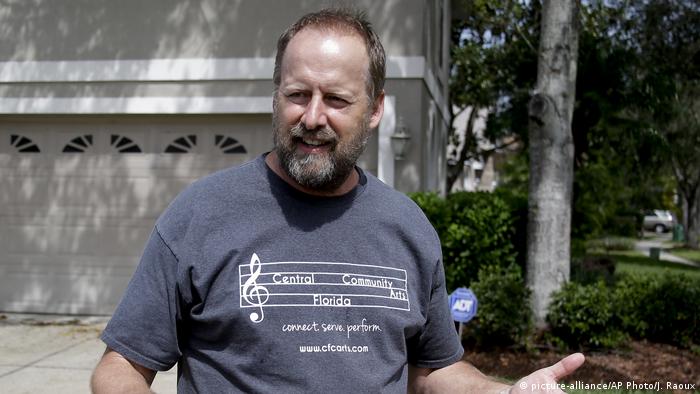 Large amounts of ammonium nitrate, a fertilizer often used to make explosives, were also found in the shooter's car, according to the sheriff.

"We have no idea what his belief system was," Lombardo said. "I can't get into the mind of a psychopath."

He added that Paddock had no criminal record and was not known to police before the attack.

FBI spokesman Aaron Rouse said investigators had found no immediate evidence linking the incident to an international terror group. This followed an uncorroborated claim from the quasi-official news outlet for the "Islamic State" several hours after the attack, saying that Paddock was a Muslim convert and had attacked on its behalf.