Spanish doctors save British woman after 6 hours in cardiac arrest

A British woman suffered a cardiac arrest during a snowstorm and was revived six hours later — the longest case ever seen in Spain. Doctors said the hypothermia that nearly killed her also saved her life. 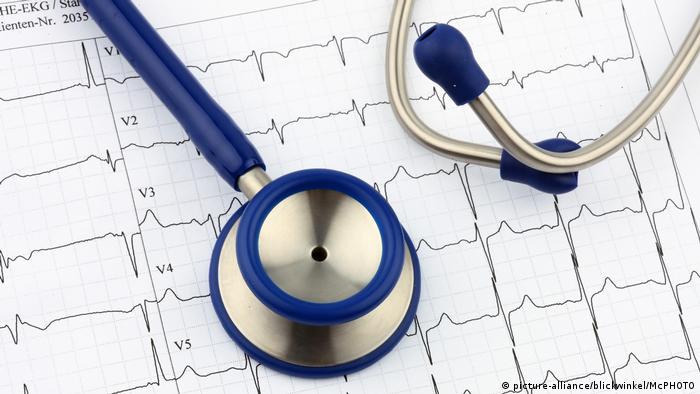 Spanish doctors on Thursday said they had revived a British woman after she suffered 6 hours of cardiac arrest brought on by a case of hypothermia she developed during a snowstorm.

The Vall d'Hebron hospital in Barcelona reported that on November 3, 34-year-old Audrey Marsh got caught in a snowstorm while walking with her husband in the Spanish Pyrenees. She initially began struggling to speak and move then collapsed from severe hypothermia.

A rescue team reached her over two hours later but was unable to revive her at the scene, where she displayed no signs of life or cardiac activity. She was then flown to the hospital in Barcelona by helicopter.

At the hospital, she was hooked up to an extracorporeal membrane oxygenation machine, a life support device that takes over the body's cardiac and respiratory functions to oxygenate blood while the biological organs rest.

By the evening, her body temperature had risen to 30C and doctors were able to revive her using a defibrillator.

What doesn't kill you, saves you?

"It is the longest instance of cardiac arrest survival that we have ever documented in Spain," said Argudo, adding that similar cases had occurred in the colder Scandinavian countries and the Alps.

The drastic drop in her body temperature may have been what saved her life, the doctor added.

"The hypothermia killed her but also saved her at the same time," said Argudo. "With the cold, the body's metabolism slows down, the organs need less blood and less oxygen and that helps protect the brain."

"It is like a miracle," Marsh said in a press conference with the doctors that saved her life in Barcelona.

Marsh, a resident of Barcelona, has made a quick recovery, leaving the intensive care unit after six days, though she yet to recover feeling in her hands. Still, the hospital says she should be able to return to work within the coming days.