The man used a "strategically placed mobile phone" to secretly film up women's skirts on public transit. He then uploaded hundreds of the videos to a pornographic website. 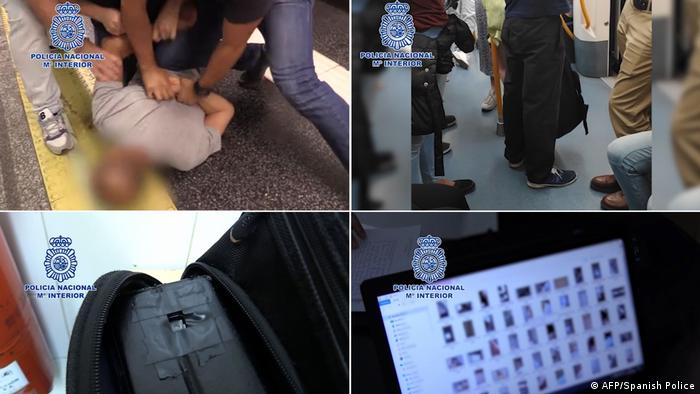 Police in Spain arrested a man accused of‘ "upskirting" over 500 women, some of them minors, on public transit and in supermarkets on Wednesday.

The man in Madrid used a cell phone hidden inside a backpack which he put on the ground in order to secretly film women's underwear and intimate parts without their consent.

The 53-year-old Colombian national subsequently uploaded 283 of the videos to a pornographic website, where they received millions of views.

The man was arrested by police while he was using a "strategically placed mobile phone” in his backpack to record up a woman's dress on the Madrid metro.

In a statement, authorities said the man "acted in a compulsive way, daily, recording all the women that he could," adding that in one five-day period the man recorded 29 different women. 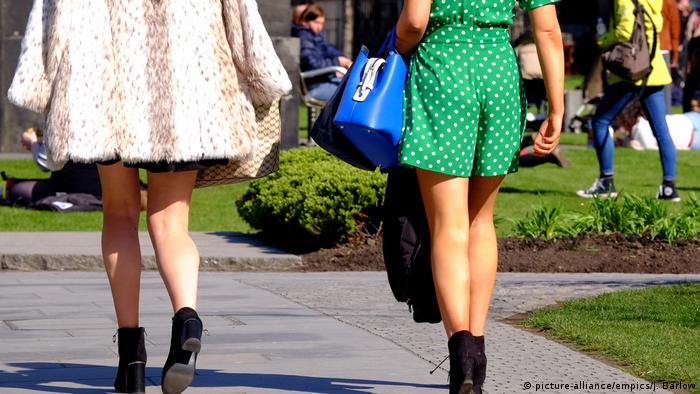 Upskirting is a criminal offense in most parts of the UK

Police seized one laptop and three hard drives containing videos with images of hundreds of secretly-recorded women from the man's home.

Rafael Fernandez, of the cybercrime unit of Spain's national police force, said a total of 555 women, some of them underage, appear in the 283 videos, which the man had posted online.

Authorities have been able to identify 29 of the women so far, the women have since filed criminal complaints against the man.

The man has been charged with privacy, corruption, child abuse and child prostitution.

Upskirting has recently become a criminal offense in England and Wales in the wake of a monthslong campaign. It was already a crime in Scotland. In South Korea, women hold regular demonstrations against the widespread practice of ‘molka,' the secret filming of images of a sexual nature.