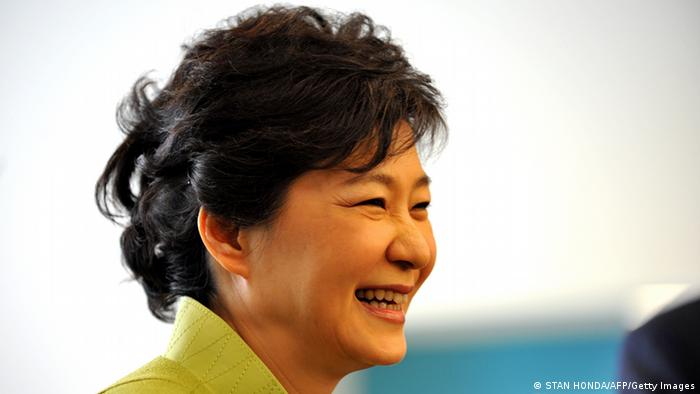 Beijing's relations to North and South Korea are a clear example that theory does not necessarily go hand in hand with practice. In theory, North Korea is supposed to be China's closest ally. Over 50 years ago, both countries signed the Treaty of Friendship, Cooperation and Mutual Assistance, thus committing themselves to defending one another in the case of conflict.

But in practice, China has had a troublesome relationship with its wayward "little brother," especially after Pyongyang conducted a third nuclear test in February, despite Beijing urging it not to.

This is different from Beijing's relations to South Korea, which normalized in 1992. In a little more than two decades, South Korea has become China's third-largest trading partner. One fourth of Seoul's exports go to China, making it South Korea's biggest trading partner. Together with Japan, these three Asian nations have already started preliminary negotiations on creating a joint free trade zone. 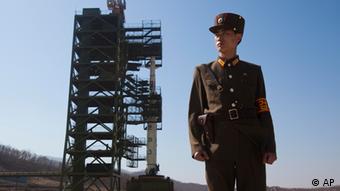 Daniel Pinkston, Korea expert at the International Crisis Group (ICG), considers the Chinese and South Korean economies to be closely intertwined. The reason for this is that there are several so-called global supply chains in Northeast Asia, he says, adding that some parts of the production process take place in different countries.

"This degree of integration makes countries and companies vulnerable to disruptions, forcing them work more closely together", Pinkston told DW.The fact that South Korean President Park Geun-hye will be accompanied by a large business delegation when she arrives in Beijing on Thursday, June 27, shows just how important economic cooperation is.

North Korea and its nuclear weapons program will dominate the agenda of Park's summit talks with Chinese President Xi Jinping.

North Korea has disturbed the peace of recent weeks by laying the blame for the cancellation of planned talks with South Korea on Seoul. Is Pyongyang using its tried-and-tested approach to diplomacy? (14.06.2013)

Park has shifted her country's policy towards Pyongyang and will have the opportunity in Beijing to explain her new "trust-building" approach to the new Chinese leadership.

According to Pinkston, Park's strategy involves offering dialogue to the North Koreans but no concessions without reciprocity. "She has made it clear that Seoul will cooperate as long as Pyongyang cooperates.

But she also stated that South Korea would react appropriately, if the North re-engaged in bellicose and uncooperative behavior," he said. In the light of Beijing's growing frustration with North Korea, Park is likely to push China to exert pressure on Pyongyang.

Nonetheless, Cai Jian, Korea expert at Fudan University in Shanghai, is skeptical. He told DW that this dependency meant that pressure could be exercised. "But Beijing will hold back" because China's strategic interest is to maintain the status quo on the Korean Peninsula, he said. "China does not want to exert too much pressure to the point that the North becomes unstable or even possibly falls apart." 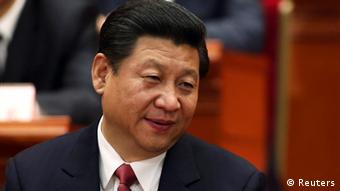 In Beijing, Park will address a further contentious issue: the forced expatriation of North Korean refugees back to the North, where they face extremely harsh punishment such as imprisonment in labor camps, torture or even death upon return.

China used to let the refugees pass through to other countries in Southeast Asia and then to South Korea according to Cai, and it was a thorn in the side of Pyongyang. So China started deporting the defectors, who are not recognized by Beijing as political refugees, but instead as economic ones. Pinkston told DW he did not see a solution: "they will agree to disagree."