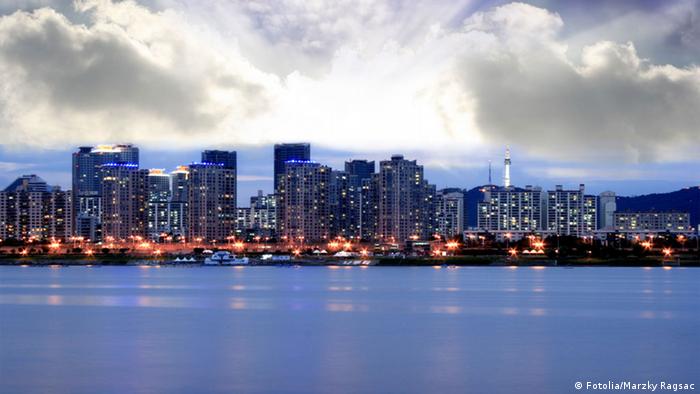 Diplomats and their families are immune to prosecution

Xiang Xueqiu was accused of slapping two clothing shop attendants after being queried about whether she had paid for clothes that were similar to those sold by the shop.

Security camera footage released to media outlets showed her walking out of the Seoul boutique and an assistant running after her. She is then seen pulling at one employee's arm and hitting her on the head, then slapping another worker who stepped in to help.

Ambassador Peter Lescouhier earlier apologized on behalf of his wife, saying he "sincerely regrets the incident." He said his wife would cooperate with the authorities. "No matter the circumstances, the way she reacted is unacceptable."

After a police investigation, the embassy "expressed it would maintain the right of immunity for the ambassador's wife," a detective at Yongsan police station in central Seoul said. Police will now drop the case.

South Korea is a signatory to the Vienna Convention on Diplomatic Relations, which grants immunity to criminal prosecution for diplomats and their families.

The use of diplomatic immunity has caused several controversies in recent years, most notably when the wife of an American diplomat invoked immunity and fled the UK after driving on the wrong side of the road and killing a 19-year-old man. The rules under which she claimed immunity have since been changed.

New figures reveal foreign diplomats in the UK owe millions in traffic fines and are accused of serious crimes, such as human trafficking. In this postcard, Carol Allen looks at their crimes and misdemeanors.

British prosecutors will seek to extradite the wife of an American diplomat for the death of a British teenager in a road accident. The driver left the country following the accident, claiming diplomatic immunity.