South Korea clamps down on Apple and Google payment systems

South Korean lawmakers have unanimously passed legislation making it impossible for Apple and Google to force app developers to use the tech giants' payment systems. The move could trigger similar steps elsewhere. 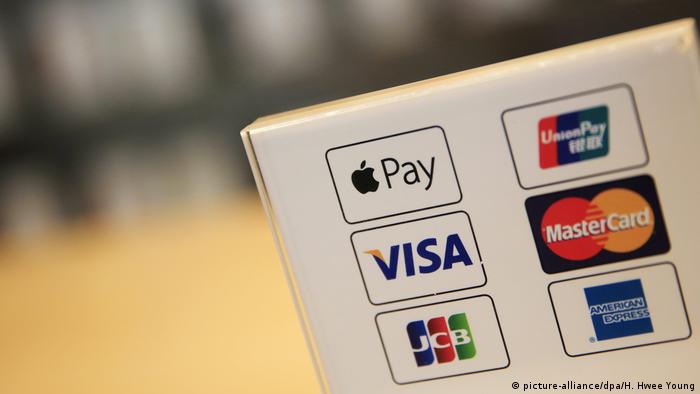 South Korean parliamentarians on Tuesday voted in favor of a law banning Apple and Google from forcing app developers to use the tech giants' App Store and Play Store. The bill was approved by 180 votes to nil in the National Assembly.

The legislation, which still has to be signed into law by the president, makes South Korea the first major economy to act on the issue.

Apple and Google dominate the online app market in the Asian nation, and the move by lawmakers there came as tech giants were facing global criticism for charging up to 30% commission on app sales and requiring their own payment systems be used — systems collecting a share of the transactions.

Users to have a choice

The South Korean law is meant to make sure that users are in the future offered a choice of app payment providers, allowing them to bypass or at least reduce charges set by store owners.

Google had been planning to charge commission on all content payments from October, ending an exemption where commissions were only due for online games.

Both Google and Apple had maintained that the commissions in question were standard in the industry and fair compensation for building safe marketplaces where developers could reach people around the world. 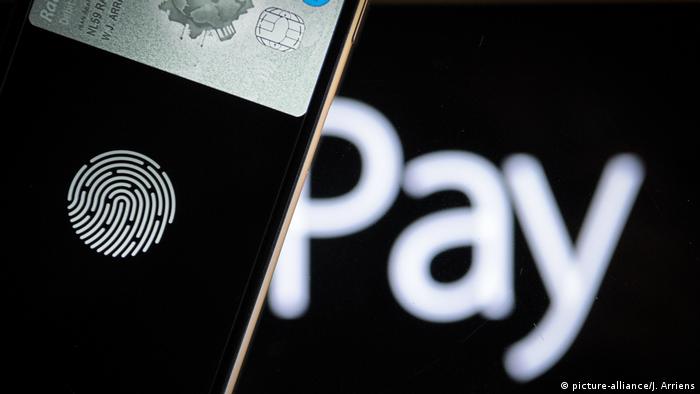 In a statement for Reuters, Apple said the bill "will put users who purchase digital goods from other sources at risk of fraud, undermine their privacy protection and make it difficult to manage their purchases."

The new legislation is expected to trigger similar jurisdiction in other nations where the payment systems issue has long been a thorn in the side of many lawmakers.

In the United States, a bipartisan trio of senators earlier this year introduced a bill that would rein in app stores of companies that they said exerted too much market control, including Apple and Google.