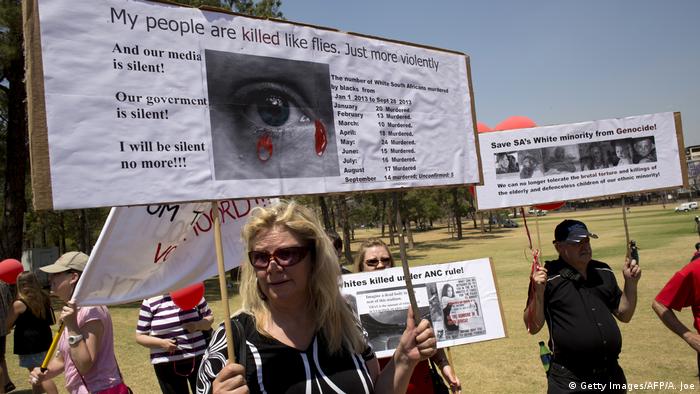 "We see ourselves as African. This is the continent of our birth after which the Afrikaners named themselves. We can only survive on the southern tip of Africa sustainably," says Kallie Kriel, the CEO of AfriForum, a right-wing Afrikaner lobby group.

Not long after he made this comment in an interview with DW, AfriForum ended up in court.

It was there to defend the use of the old South African flag – the group's members sometimes display the orange, white and blue flag that dates back to the time when South Africa was under brutal apartheid rule.

The Nelson Mandela Foundation wants to see the old flag banned for good on the grounds that its display is a form of hate speech.

AfriForum says that any attempts to ban the flag will impinge on freedom of expression.

The dispute is symbolic of the deep rifts that still divide conservative Afrikaners and blacks in South Africa today.

The apartheid-era flag was abolished and replaced when the brutal white minority regime was forced to make way for South Africa's first racially inclusive elections in April 1994.

In the run-up to that vote, armed far-right white groups intent on upholding the system of racial segregation clashed frequently with security forces. In June 1993, for example, the Afrikaner Resistance Movement (commonly known by its initials in Afrikaans, AWB) rammed an armored tank into the venue where negotiations on ending apartheid were taking place.

The protests of the white supremacists were ultimately drowned out in the widespread euphoria that engulfed the nation whose new constitution outlawed racial discrimination and hate speech.

But a sizable group of conservative Afrikaners set up their own enclave in the Northern Cape Province where Nelson Mandela himself once paid a friendly visit.

Many more withdrew to their farms where it was slowly becoming harder to lord over black workers and use the offensive K-word.

Fast forward to today, 25 years after the end of apartheid, and many far-right Afrikaners still live in tight-knit and isolated farming communities.

Many feel threatened – by violent attacks on white farmers, by threats of the government expropriating their land, by the black government itself. 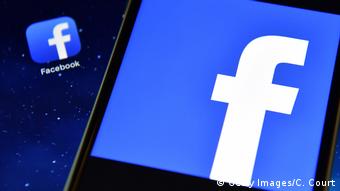 This idea that Afrikaners are a victimized minority has spilled out across the internet.

Punch the words "white genocide" into Google or social media and South Africa's far-right lobby pops up, with handles such as @SAgenocide, @stopwhiteSAgenocide.

Their postings are reminiscent of apartheid propaganda that warned of 'die swart gevaar' ('the black danger') and used the term 'terrorist' to generally mean any black person who openly resisted their ideology.

On Facebook pages, such as Stop White Genocide in South Africa, images are regularly posted that show bloodied white victims of crime or attacks on farms. These appear alongside dramatic statistics that supposedly prove how black people want to wipe out whites with targeted killings.

These posts portraying Afrikaner farmers as a persecuted group provoke comments, reactions and a fair degree of sympathy for the 'Boers' from as far afield as Finland, Sweden, Germany, Russia, the UK and the US. In 2016 Western media widely reported that some 400,000 white South Africans lived in shacks because blacks had taken their jobs. According to Africa Check, the real figure is 42,000, less than one percent of the white population

The myth of the "white genocide" even ensnared US President Donald Trump who suggested a probe and a few leading Australian politicians who offered to fast-track visas for 'persecuted' white South African farmers.

When he's driving at night, farmer Jann Schlebusch varies his routine around his property outside Bloemfontein in South Africa's central Free State Province. He never leaves home without his gun, he says.

"There are terrorist gangs that attack the farmers," Schlebusch told DW in a telephone interview. "We have a situation in South Africa where we are ruled by a foreign and hostile government."

The Bible-quoting cattle farmer and his son Adi made headlines last year when they visited Russia in a move to supposedly facilitate the settlement of 'Boer' or Afrikaner farming families to rural Stavropol in southern Russia. 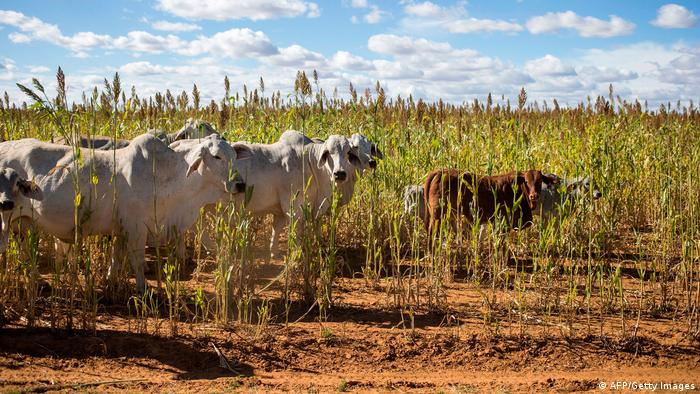 According to Africa Check, white farmers own 73 percent of South Africa's agricultural land but make up only 8 percent of the population

Farming conditions in Stavropol are much like South Africa, Schlebusch says. "It has the same plants: maize, sunflower, potato and wheat. It is the closest we could get to our climate."

Russia's media talked of 15,000 white farmers who needed to flee their country because they were facing the threat of being murdered, and gave white South Africans airtime on state TV.

There are no figures available about the number of Afrikaner farmers who have actually settled in Russia, according to the Washington Post.

Schlebusch himself admits that the plan to "establish a Boer colony in Russia somewhere" was a bit ambitious.

"We left with the idea that there is not really room for a big group of South Africans," he says, adding, though, that the Russians "went to a lot of trouble to introduce us to the right people."

But Russia's support for a white, conservative and overtly Christian group shows the extent to which the Afrikaner farmers have managed to generate international sympathy for their purported flight.

Like many in South Africa, which has one of the world's highest murder rates, the Schlebusch family have been directly affected by crime on their farm.

But Schlebusch's language suggests that his family was targeted by a black hit squad rather than being crime victims.

"My father was murdered in his house by two terrorists," says Jann Schlebusch.

Farmers such as the Schlebuschs vent their feelings on social media because they feel the mainstream media are against them, Adi Schlebusch told DW in an interview from Moscow, where he is now living with his wife and two-year-old child.

"I personally have established many networks with people who are not only sympathetic to the Afrikaners and it was through social media we were able to arrange the trip to Russia."

'Don't give them oxygen' 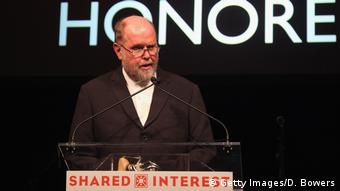 His limbs were blown off in a bombing in 1990, a few months after Nelson Mandela's release from prison at a time when the apartheid regime was unraveling in the face of black resistance.

A letter bomb was sent to the priest's address in exile by the Civil Cooperation Bureau, the notorious death squad of the apartheid regime.

As the director of the Cape Town-based Institute for Healing of Memories, Lapsley travels the world.

He is also very active on social media.

"I think the idea of a 'white genocide' in South Africa is patently nonsense. Even if you look at the patterns of violence that are still extremely high in South Africa, there's no evidence that white people are targeted more than any other racial group," Lapsley told DW.

"In fact, it is black people who are on the receiving end of the violence - much more than white people overall.

But you still have extremist voices and voices that would like us to hark back to a distant apartheid past."

For Lapsley, the social media messages of conservative white South Africans don't deserve to be circulated.

"It's important that we don't give them oxygen," he says.

Lapsley quotes the response of New Zealand's Prime Minister Jacinda Arden in the wake of the recent attacks on mosques.

"She said: 'I won't mention their names because I don't want to increase notoriety – that is what they desire.'"

However, Lapsley warns against dismissing the danger of 'white genocide' groups in South Africa.

At the time of his death in 2010 (he was found murdered on his farm), Terreblanche was remembered only by some of his die-hard followers living on isolated rural properties – many of them so remote they don't even have internet access.

But despite their insularity, the global lobbying success of this group, and their ability to evoke sympathy with white nationalists around the globe, makes them part of a dangerous international trend.

"This growth of extreme white nationalism in many parts of the world is not to be dismissed because they are often violent and dangerous. So, I think the security establishment needs to take them extremely seriously," Lapsley warns.

"At the same time, we have to push back as societies and say that is not the future of the human society."

Mikhail Bushuev from DW's Russian service contributed to this article.