Somalia: Puntland region hit by severe drought | News and current affairs from Germany and around the world | DW | 27.02.2017

A dried up riverbed, the scotching heat and a whirlwind of dust, is what welcomes you in Garowe the second largest city of Puntland state in northeastern Somalia. 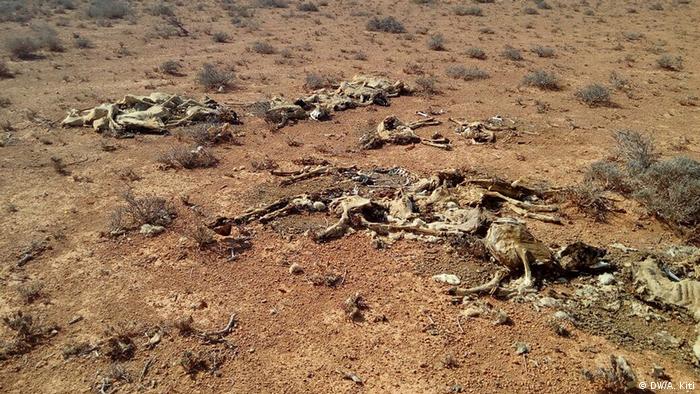 100 km (62 miles) from Garowe is the Dangoroye camp for the internally displaced persons (IDP's). Over 75 families most of them pastoralists live here.

The Menschen für Menschen charity has said 5.7 million Ethiopians could die of a lack of food. Part of the problem is that other countries are faring even worse and thus getting most of the publicity. (08.03.2017)

2016 saw the EU cutting back funding to the AMISOM mission fighting jihadists in Somalia. Ethiopia has pulled back some 4,000 troops the country considered unnecessary. (30.12.2016)

They survive on a $100 (95 euros) cash transfer program per month, offered by Save the Children International, a humanitarian organization. These families were displaced after most of them lost all their animals to the current drought. 74-year-old Jama Farah lives at the camp with his wife and a dozen grandchildren.

They are left with only a small herd of livestock after over 500 of their goats died. His sons left for the Coastal region over a month ago to look for pasture following the ravaging drought.

"At this moment what we need most is water and food. If we don't get these two, our lives will be at risk," Farah told DW. Over six million Somali's, about 50 percent of the country's population, have been affected by the current drought.

"There is no rain, no pasture for our goats. I am 60 years old and have never heard or seen this kind of drought before. People are dying as a result of lack of food and water," Dhahab Abdulla, another resident of the camp told DW.

According to the UN Food and Agricultural Organization (FAO), the Horn of Africa received only a quarter of the expected rainfall between October and December last year, leaving over 17 million people in crisis and emergency food insecurity levels. 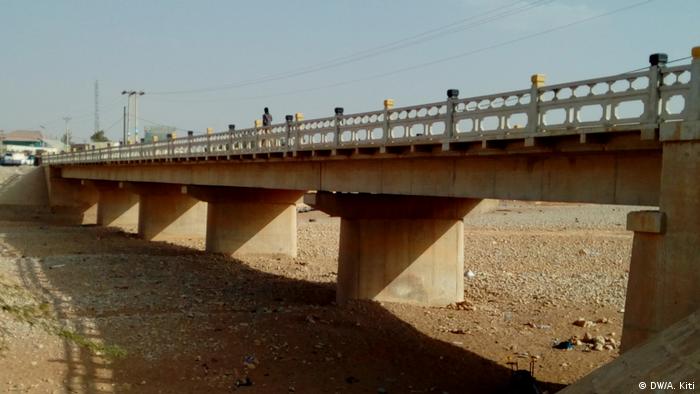 A dried up riverbed in Garowe once an oasis of life

Those mostly affected are the elderly, women and children. They have been left behind as men and boys trek long distances with animals in search of pasture.

Malnutrition has become a common phenomenon among children below the age of five. At the Garowe General Hospital Stabilization Center operated by Save the Children International, an eight-month-old girl - Habiba - has been admitted with acute malnutrition.

Like many other children undergoing treatment at this health facility, Habiba's situation is dire which has left her parents distraught. are visibly distraught by her condition. They are afraid they might lose her.

Nutrition specialist Said Ahamed Yasin quit his Job at a private hospital in Nairobi to work as a volunteer at the Garowe General Hospital in Puntland. "Imagine I had a good job in Nairobi but I left it when I saw what's going on. People are dying from avoidable conditions like dehydration and malnutrition," he said.

Puntland Vice President Abdihakim Abdullahi Haji Omar said that although the country has experienced droughts in the past, this year's drought has been so severe and so devastating such that people have reportedly committed suicide.

"As you know Somalis are 100 percent Muslim and usually people don't kill themselves. But due to stress they start killing themselves," he said. 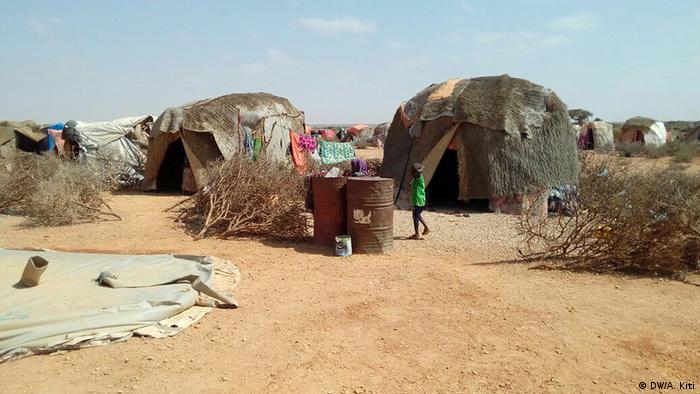 Clashes due to lack of pasture

Eighty five percent of the population in Somalia depends on food aid with hundreds of aid organizations operating in the seven regions of the Federal Republic. Insecurity is the greatest challenge to the organizations in that area.

Fighting among clans due to pressure on scarce resources such as pasture and water has escalated in some regions, coupled with terror attacks by al-Shabab militia. This has led to thousands of people migrating to secure areas and some living in IDP camps.

Learning has been paralyzed in Somalia due to the frequent movement of families in search for pasture and food. The only education they get in IDP camps is the informal Islamic teaching -Madrassa

Humanitarian organizations are operating in a tense environment forcing more people from insecure zones to migrate to where aid is available. At least one billion dollars is needed in Somalia to feed the over 6 million people affected by the current drought.