Somali women's rights activists and politicians want a 30% quota for female lawmakers to be enshrined in law. Ahead of upcoming elections, female candidates and campaigners are apprehensive. 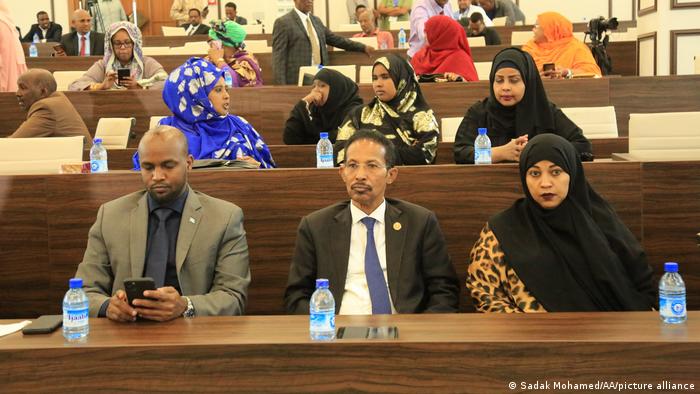 Although this picture suggests otherwise, women make up barely a quarter of parliamentarians in Somalia

Amina Mohamed Abdi, one of the Somali government's most vocal critics, was 24 when she first ran for parliament in 2012. She won, becoming one of the few women in Somalia's government. This year, now aged 32, she is running for a third term in postponed elections scheduled for February 8.

But it has not been easy for her in the conflict-ridden country, where men dominate politics. Usually, it is conservative clan elders who decide who will get into parliament. Few think that women should go into politics. "I was asked: 'You want to be a prostitute? How can a woman represent a clan?'"  she told Reuters. "I insisted and said a clan is not composed only of men." 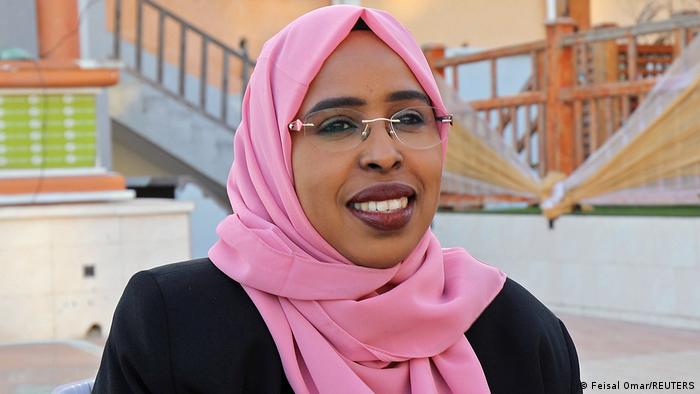 This year, she is running against five men for the same seat. It is one of 329 seats in the lower and upper houses, only 24% of which are occupied by women.

In mid-January, Somali Prime Minister Mohamed Hussein Roble announced that a third of parliamentary seats should be reserved for female lawmakers.

Women's rights activists have been calling for this for some time. In July 2020, the lower house of parliament even approved a bill that would allow for this, but it has yet to be passed by the upper house and signed into law by the president.

Deqa Abdiqasim Salad, the founder and CEO of the Hear Woman Foundation, was not impressed by the prime minister's announcement. "Our mistake was not to push for the 30% quota to be written into the constitution," she told DW. "If we had, the minimum quota would be policy. Policies cannot be broken easily. Right now, it is just a recommendation."

She added that she was worried that women would not even manage to win more seats than last time. "We occupy 24% right now, but I believe that those could be lost this year."

But former Deputy Prime Minister and Minister of Foreign Affairs Fawzia Yusuf Haji Adan said the quota is progress, and that a binding quota was a necessary step. "The primary objective of electoral quotas is to reduce gender gaps in representation in electoral lists," she told DW. "The quotas for women parliamentarians are vital to safeguard the rights of women but it also reflects the population it represents at the parliament." 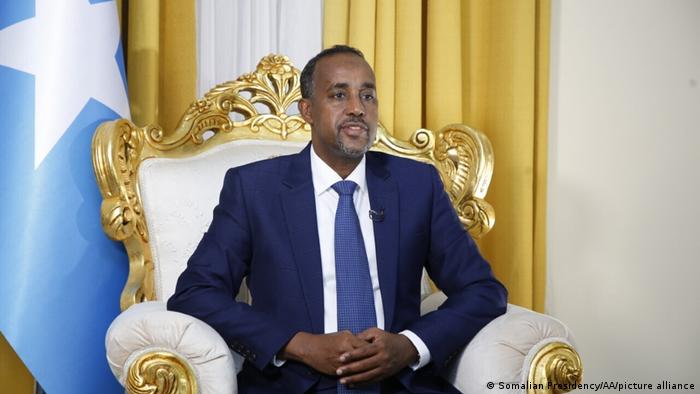 Many hurdles for women

As the first woman to have been deputy premier and foreign minister in her country, and now the leader of the National Democratic Party, Adan is very familiar with the obstacles faced by ambitious women in Somali politics.

"The challenges for women are mainly the unending conflict in Somalia and lack of peace and stability, but also the al-Shabab terrorists who are attacking any development and democratic processes," she said. "Another factor is the lack of finances for many female political aspirants."

In the upcoming elections, anybody running for a seat in either house of parliament has to pay a registration fee of between $10,000 and $20,000 (€8.200 to €16,400). It is often more difficult for women to come up with such sums than for men, who are more likely to receive funds from businesses and clan members. 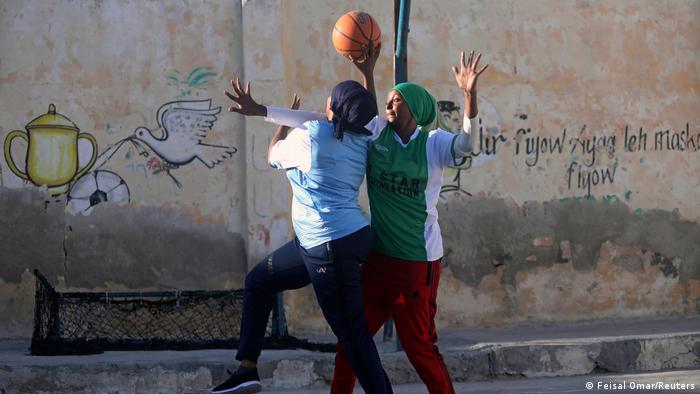 There is another problem, said Adan: "The quotas will not help women as long as the 4.5 policy exists in Somalia because traditional elders choose who goes to parliament — and they do not believe in women's political participation."

She said Somalis were still waiting for the implementation of the "one person, one vote" principle, which was originally meant to be adopted for this election. According to the "4.5 rule," parliamentarians are not elected by the people — but by clan delegates previously selected by the clan elders. The delegates include clan elders themselves, but also 30% women and 20% youths. The country's four biggest clans receive the same number of seats each, and smaller clans get half that number.

It is very difficult for women to succeed in this clan-dominated system, said Luul Isak Adan, who is also running in this year's election. "We have a number of issues to overcome," she told DW. "For example, females are seen as less competent than men in terms of power and from a financial perspective. And the other issue is that some clans and sub-clans put pressure on their traditional elders in favor of men for representation."

"But I hope to win for the seat," she said. "Because everyone has a dream to pursue." 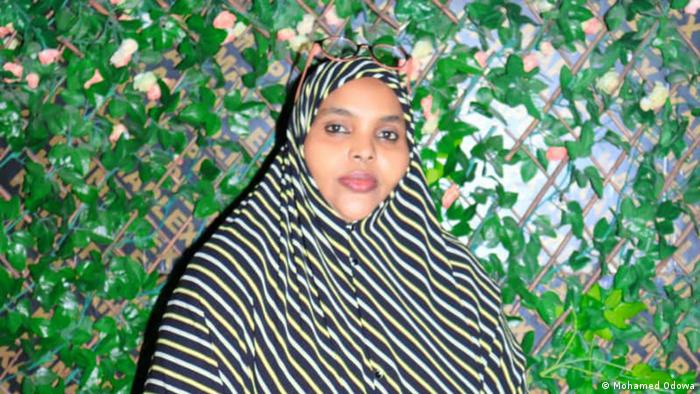 Luul Isak Adan is also running for a seat in parliament

Duqa Salad of the Hear Woman Foundation said that more support was needed for women. "Civil society should not fail the women they put in parliament; they should support them and hold them accountable," she said.

Salad said that together, the 30% quota could be achieved: "Not only in politics but in all sectors of society."