The president of the Bundestag and self-proclaimed "digital immigrant," Wolfgang Schäuble, said social media keeps people in their own filter bubbles, making it harder to reach informed decisions. 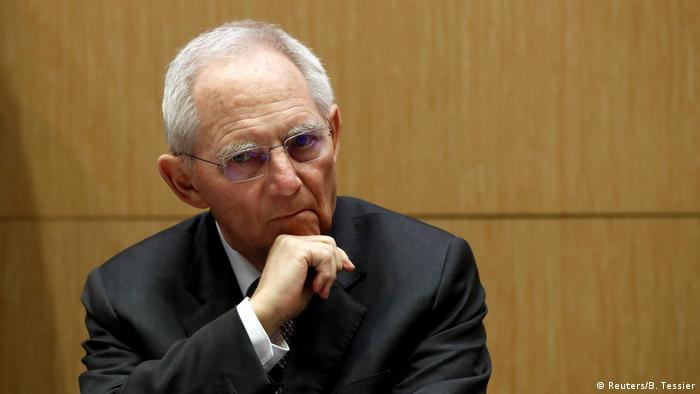 Wolfgang Schäuble, president of the Bundestag, Germany's lower house of parliament, who served as finance minister during the eurozone's debt crisis, has lamented the impact social media is having on communication and decision-making.

In an interview with newspaper group Redaktionsnetzwerk Deutschland (RND), the conservative CDU politician said "the triumphant march of the internet, of the social media networks, change the tone of the conversation and hamper the exchange of opinions," he said.

"That makes it hard to reach decisions," he added as social media channels often over condense content and keep people in a filter bubble that echoes their own views.

Schäuble, who at 76 years of age calls himself a "digital immigrant," told the reporters that he does not believe the "complexity of the world can be captured in 280 characters."

Read books, think for yourself

He said social media networks contributed to a culture where consensus can be reached against certain solutions, but not in favor of something.

He also told RND that he was worried about young people allegedly "not reading books in their entirety anymore," which he said is essential to independent thinking.

His comments come after a video criticizing the CDU party was released by young influencer Rezo on YouTube, which received millions of views.