US whistleblower Edward Snowden is to give video evidence to the European Parliament, a German assembly member claims. A parliamentary committee session will examine mass-surveillance by intelligence agencies. 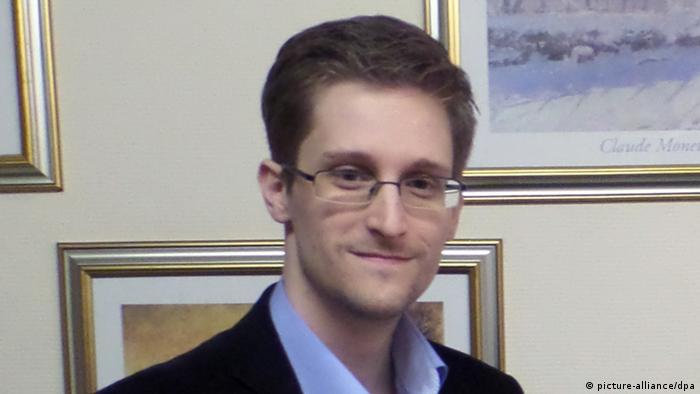 The German member of the European Parliament, Jan Philipp Albrecht, said on Thursday that Snowden (pictured) would be appearing by videolink at a session of the assembly's Committee on Legal Affairs.

The former intelligence contractor turned whistleblower would be available to answer questions posed by delegates investigating the issue of mass-surveillance of European Union citizens by the National Security Agency (NSA), Albrecht said in a statement posted to his website. The committee sitting could take place as early as December 18.

Earlier this year, Snowden leaked details of the NSA's far-reaching spying programs that stirred international criticism over the extent of global surveillance. Snowden, who has been granted temporary asylum by Russia, provided documents to reporters at the Guardian and Washington Post newspapers, including details of the NSA's secret PRISM program.

"It's a great success for the European parliament that Edward Snowden has already agreed to testify publicly as a key witness in the surveillance scandal," said Albrecht. "Half a year after the first publications from his collection of numerous NSA documents, the truth of which has not so far been refuted, there are still consequences as far as political responsibility is concerned."

"That is something the European Parliament must now demand."

The European Parliament's Green Group was the first to call for Snowden to testify before the Committee on Legal Affairs. It was a Green resolution that was adopted by the parliament, on a cross-party basis in July this year, to investigate the surveillance scandal.

The German government in November said it was looking into the feasibility of Snowden being questioned in Russia over the NSA affair, which surfaced last June with the publication of reports based on documents provided by Snowden.

In October, Berlin called in the US ambassador to Germany to the Foreign Ministry after allegations came to light that Chancellor Angela Merkel's phone had been spied upon.

The uproar over the spy scandal prompted the European Parliament to call for the scrapping of talks on a free trade deal with the US. Part of the deal, the Safe Harbour system, aroused concern because it would allow US firms to move data about their consumers between the US and Europe, without case-by-case approval by data protection authorities.

Two US politicians visited Berlin recently in an attempt to repair the damage caused by Snowden's revelations on the extent of NSA surveillance. But there was little in the way of cooperation with the German parliament. (26.11.2013)