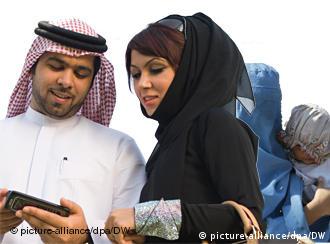 A Finnish research team says it's slashed smart phone energy use by more than 70 percent - a finding that may help people in developing countries get better Internet access.

Smartphones - mobile phones that can run applications and use the Web easily - are on the rise worldwide. Recent industry analysis from Gartner shows that 115 million smartphones were sold worldwide in the third quarter of 2011 alone.

The key behind these new energy savings is a network proxy, which better organizes the flow of data between a mobile phone and the network, explained Jukka Manner, the lead scientist for the study at Aalto University, outside of Helsinki.

The team hopes to use a combination of new software on the phone and network proxy hardware to use the phone's cellular radio in a much more energy-efficient manner.

The team presented initial findings at the Africomm Conference in Tanzania last week. Manner told Deutsche Welle that the research has been peer-reviewed, and that in-depth findings would be published early next year.

The researchers looked at use cases in Tanzania, Uganda and Kenya, hoping to develop solutions for times when access to electricity is difficult. 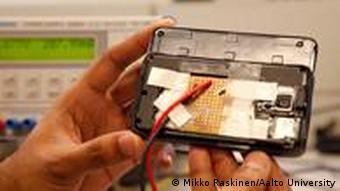 "In Finland, it's annoying when you're to not be able to charge your phone. But in many places around the world, it's not just annoying, but impossible," Manner said.

Only about 11 percent of Africa's population has Internet access. Yet more than half of the people on the continent have mobile phones.

And according to the Finnish team's research, 90 percent of Africans live in areas with mobile phone coverage.

Manner emphasized that though the team looked at cases in Africa, "the technology is not tied to any network or country," and can theoretically be implemented anywhere.

A proxy is a device that gathers data requests from the phone, then sends them on to the network. Communication goes the other way as well, with the proxy receiving "answers" from the Internet to pass along to the mobile phone. 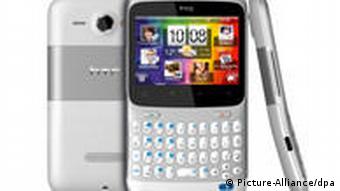 The content proxy involves a "client application that talks to a dedicated server," Manner said, which organizes the flow of data.

The device can increase efficiency by, for example, sending bursts of data packets at one time rather than continuously. This results in more "sleep" time for the cell phone, saving battery use.

"It seems a fairly complex and sophisticated piece of technology they've developed," said Steve Furber, a professor at the School of Computer Science at the University of Manchester, in an interview with Deutsche Welle.

Furber is one of the designers behind the energy efficient ARM microprocessor, which is in use in many smartphones, including the iPhone.

The Aalto University researchers say they managed to cut power use from smart phones by up to 74 percent.

Although the proxy accounted for the bulk of saved energy, the researchers also utilized websites optimized for mobile phones, Web compression and better data caching to increase efficiency.

Manner noted that they didn't lower the data quality or use any sort of compression.

"We can probably go over 80 percent savings," Manner said.

Changers is betting that by incentivizing the use of solar power through discounts in online retailers and through peer pressure, that more people will be driven to use portable solar power. (28.11.2011)

New hardware could turn more mobile phones into payment devices, simply by waving them over a reader. Companies ranging from Apple to Nokia to Visa want a piece of the pie. (23.11.2011)

The British Business Minister says London is re-evaluating export laws on telecom surveillance. Meanwhile, Area SpA, under pressure, says it's pulling out of the 13 million euro deal in Syria. (29.11.2011)