The youngest sister of Queen Maxima of the Netherlands, Ines Zorreguieta, has been found dead in her Buenos Aires apartment. Dutch media reported that 33-year-old may have committed suicide. 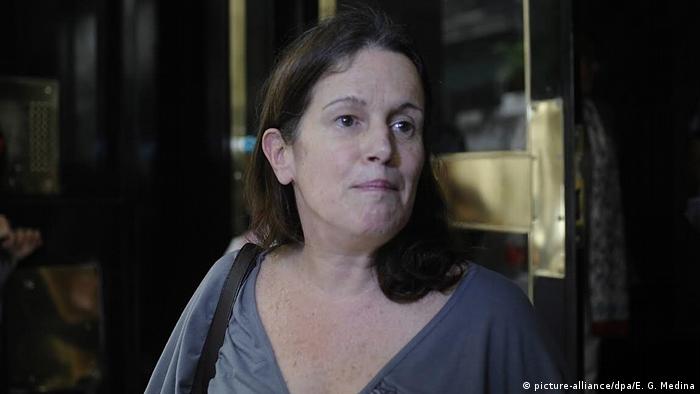 Queen Maxima of the Netherlands was "profoundly shaken and sad" upon hearing of the death of her youngest sister, a spokesperson of the royal house said Thursday.

The 33-year-old Ines Zorreguieta was found dead in her Buenos Aires apartment on Wednesday.

The cause of death was not immediately clear. Dutch broadcaster NOS reported that the sister of the Argentinian-born queen likely committed suicide, citing a government spokesperson. Zorreguieta reportedly suffered from depression and was seeking psychological help.

Queen Maxima called off state visits for the next week, including a planned trip to the Baltic states. King Willem-Alexander will travel alone to Estonia, Latvia and Lithuania.

It's no secret Dutch King Willem-Alexander has a love of flying. What wasn't known until now: How often he's been moonlighting as a co-pilot for a major Dutch airline. (17.05.2017)

King Willem-Alexander of the Netherlands turns 50 on April 27. The country celebrates their king's birthday with a national holiday and a party. This year the royal festivities are taking place in Tilburg. (28.04.2017)

Education officials in the Netherlands have expressed concern about the number of Dutch university courses taught in English. But the country's education minister has warned against becoming too inward-looking. (04.06.2018)

Profiting from happiness in the Netherlands