The site of Oskar Schindler's factory could become a Holocaust memorial, media report. A Czech foundation has sought for years to turn the factory into a memorial site but first had to deal with property rights issues. 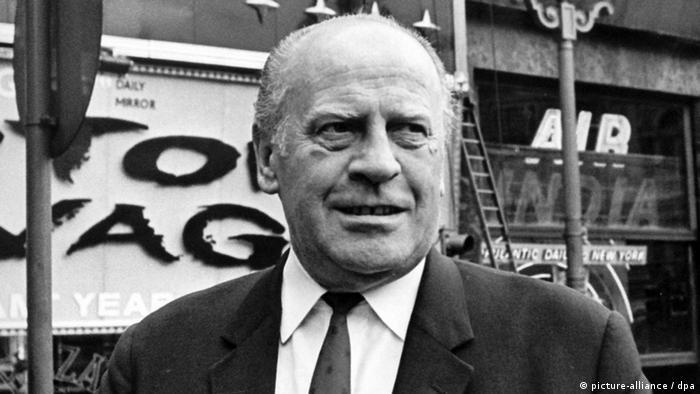 The Endowment Fund Memorial of Shoah and Oskar Schindler has bought a dilapidated factory with a humanitarian history and intends to give it a future as a Holocaust memorial, the Czech newspaper Pravo reported.

The foundation, which takes its name from the Sudeten German industrialist and Nazi spy who saved more than 1,200 Jews, will now look at ways to finance the project in the eastern village of Brnenec.

The factory had stood out of use and unprotected for a dozen years. Rehabilitating it for use as a memorial is expected to cost millions of euros.

"Our main goal is to restore the building and the surrounding area back to its original historical condition, including the watch towers and the hospital," Jaroslav Novak, the head of the foundation, told Pravo. "The money's not here yet," Novak said. "That doesn't mean that it won't be." 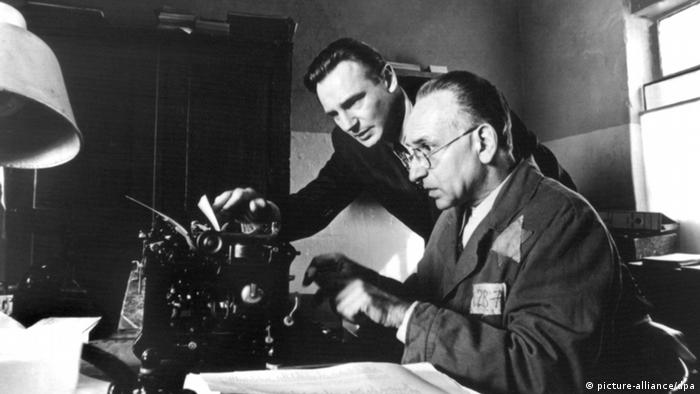 Novak said he believed his group would receive public funding for the project, as the renovated building could become a tourist magnet. Steven Spielberg told the factory's story in the 1993 film "Schindler's List," which won seven Academy Awards, including the prizes for best picture and best director.

Schindler, one of several Germans who defied the Nazi regime, moved his factory and its Jewish forced laborers from the Polish city of Krakow to the Czech site in 1944. By declaring the workers necessary for his wartime production, Schindler saved them from deportation to and slaughter in Nazi Germany's concentration and extermination camps.