The US has been using armed drones in the 'War on Terror' since the year 2001. Though they are used in targeted killing, civilian casualties cannot be prevented. This raises legal and ethical questions. 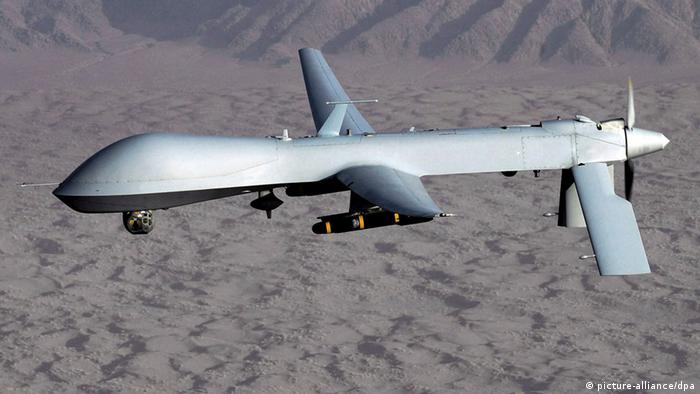 A conceivable scenario: a truck approaches a village near the Pakistani-Afghan border. At the village, the weekly market is being held, attracting people from the entire region. Two men are sitting in the truck. Secret service experts at the American command central affirm that the men are Taliban fighters and that they are carrying a couple hundred kilograms of explosives on their truck. Information from satellite pictures, contacts on the ground, routine movement patterns and pictures taken by the Predator drone circling overhead all conclude that the truck is a moving bomb. It is supposed to explode very soon at the market. There is only one way to stop the bloodbath: to fire the drone's Hellfire rockets at the truck. 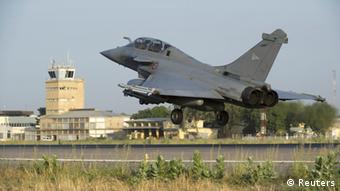 US drones might soon join French fighter jets in Mali

Between June 2004 and September 2012, employees of the American Central Intelligence Agency (CIA) and the US military opted for a drone attack 344 times - 52 times under President Bush and 292 times under President Barack Obama. The decision is based on a seemingly straight forward cost-benefit calculation: The death of two Taliban insurgents is weighed against the possible death of dozens of civilians in a terrorist attack.

Yet the situations are nearly as never cut and dry as the scenario described above. It is difficult to determine whether or not the drone attack will take civilian lives.

Up to September 2012, between 2,562 and 3,325 people were killed in Pakistan alone in drone attacks. The Bureau for Investigative Journalism, an NGO, estimates that there were between 474 - 881 civilian casualties in those attacks. The large variation in the estimate is due to the fact that US government does not comment on drone attacks. The NGO has to rely on media reports and eyewitness accounts for information.

The figures show that the number of killings carried out by drone attacks has markedly risen in the past few years. In 2011, the US used drones in Iraq, Afghanistan, Pakistan, Yemen, Somalia, Libya and Mexico to collect information, and kill criminals, terrorists and combatants. At the moment, the White House is considering deploying them to Mali. But it is not only the US, but also Israel, Great Britain and Russia which use armed drones to protect their security interests.

The technological innovation of unmanned aerial vehicles (UAVs) has made them a preferred choice in war strategies in the 21st century. Security expert Armin Krishnan in an essay titled "Gezielte Tötung" (targeted killing) writes that Predator drones have revolutionized the way war is carried out. 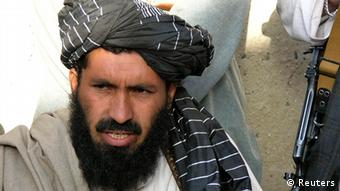 Proponents of targeted killing say drones are favorable in combat because they do not take as many civilian lives as in conventional wars. Krishnan summarizes the pro-argument, writing war becomes more just and moral if it only concentrates on "those responsible."

Those opposed to drones, however, compare targeted killing to extrajudicial and state-sanctioned murder. They challenge the notion that targeted killing takes place in the context of war; the US and Pakistan, for example, are not at war with each other.

That is a crucial point in international law. In the case of war, the victims are combatants, the killing of whom can be justified under laws of war.

But if aggressors and victims are not at war, targeted killing is, technically speaking, illegal. That is, of course, unless the person or people killed posed an immediate danger to others - like a fatal shot fired by police at a hostage taker to save the lives of the hostages.

Incidents like that, however, are not the norm in the drone war in Pakistan, as explained in the report "Living under Drones," written in cooperation by the Stanford Law faculty and the New York School of Law and published in September 2012.

The authors of the report criticize the US government's rigid policy regarding media coverage and say that it makes a comprehensive legal overview of the situation virtually impossible.

"The US is not fulfilling its international legal obligations, namely to create transparency and account for its actions." According to Krishnan, these are the legal problems the use of armed drones poses. "Individuals are sentenced to death without a trial and on secret evidence and in secret proceedings."

Playing into the hands of terrorists 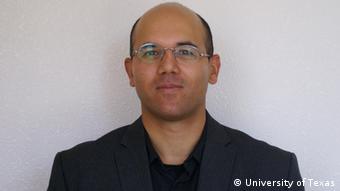 To add to that, critics say that ringleaders are only seldomly killed and civilians, on the other hand, too often.

"Drone attacks have considerably worsened the threat of terrorism in Pakistan. The military effectiveness of targeted killing is highly questionable," according to Krishnan.

So why do countries such as the US continue to use drones?

Krishnan outlined one main argument: under Bush, the US government tended to kidnap terror suspects and take them to Guantanamo or third countries, where they would be held for years - and in some cases, tortured - without a trial. Under President Obama, the US has started, according to Krishnan, to "kill terrorists throughout the world instead of locking them up."

A US drone attack claimed its first German victim, a suspected Muslim fundamentalist, in 2010. A German federal investigation into the incident has reignited debate about the use of unmanned aircraft. (23.07.2012)

A US drone attack has reportedly killed a key commander of Taliban Islamist militants in northwestern Pakistan. He is said to have been among several militants killed in the strike. (03.01.2013)