The police have said that 10 people were injured. The suspect, a 34-year-old German citizen, has already been apprehended after being subdued by passengers.

Ten people were injured in the northern German city of Lübeck on Friday in an apparent knife attack on a bus, according to state police in Schleswig-Holstein.

Three of the injuries were reported to be moderate and five were minor. There were no fatalities, according to reports from the scene. At the time, there were about 70 people on the bus.

Police dispatched a "large deployment" to the scene of the crime. 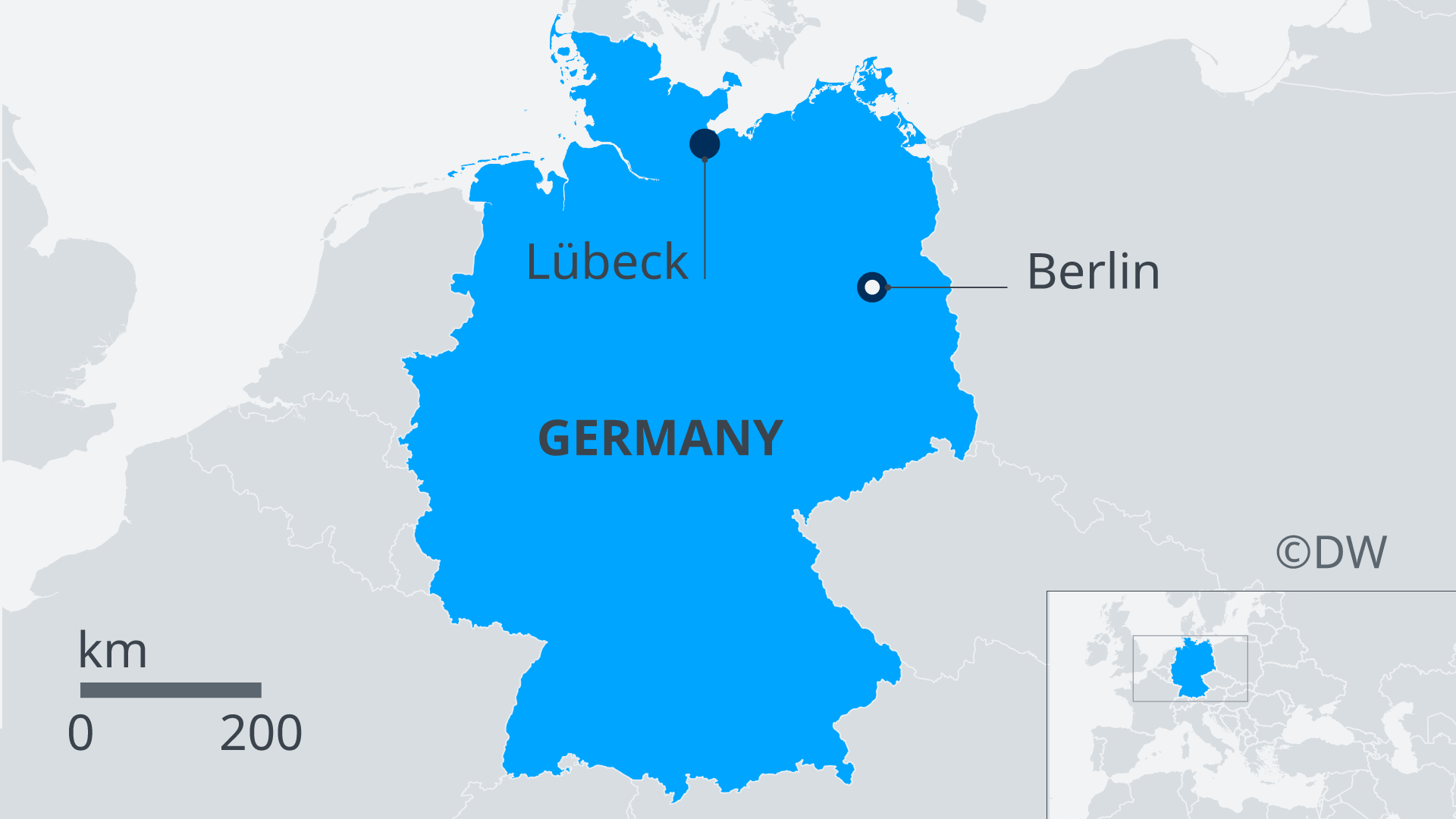 The Lübecker Nachrichten newspaper wrote that two of those wounded were in serious condition.

Witnesses told the paper that the attack happened in the Kücknitz neighborhood on a public bus en route to the North Sea beach area of Travemünde. The assailant let his backpack fall and took out his weapon, whereupon the driver stopped the bus and was then struck by the suspect. The passengers then reportedly restrained the attacker.

A second witness, who lives on the street the bus was driving along, said that the man was armed with a kitchen knife.

Police: No reason to suspect terrorism

The area around the bus was cordoned off throughout Friday afternoon. Authorities have not yet determined the suspect's motive.

"The identity of the perpetrator has been clarified: a 34-year-old German citizen resident in Luebeck," police stated on Twitter. "There are currently no indications the man was political radicalized and no signs of a terrorist background."

Police clarified that the suspect was a German citizen who was born in Iran but had lived in Germany for a long time. As of Friday evening, he had not confessed to any wrongdoing.

A German court has issued an arrest warrant for a 32-year-old Tunisian IS member who allegedly led Anis Amri to drive a truck into a Berlin Christmas market, German media say. Amri messaged the man from the stolen truck. (06.07.2018)