Serbian Prime Minister Aleksandar Vucic has decried Budapest's plans to build a fence to stop migrants from crossing into the EU country. Serbia is expected to discuss Hungary's decision with its EU partners. 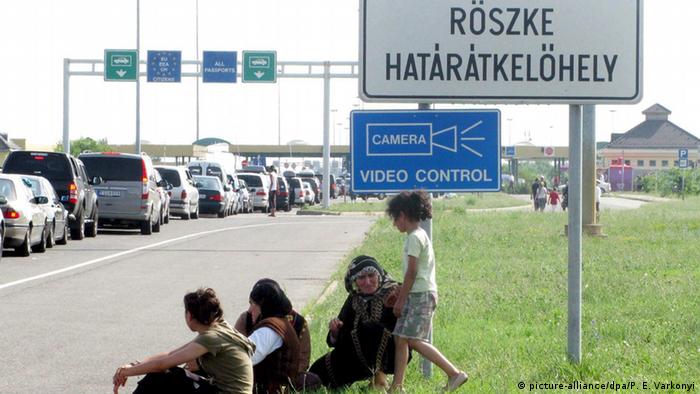 Hungary's announcement to build a four-meter-high (13 feet) fence on its southern border with Serbia was met with stark criticism from the Balkan country's prime minister. 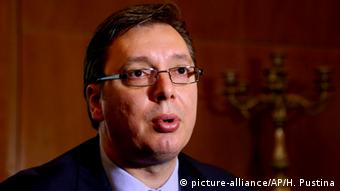 Vucic said Serbia is a "transit" country for the migrants

Serbian Prime Minister Aleksandar Vucic said he was "surprised and shocked" by Budapest's plans to curb the influx of migrants crossing the Hungarian-Serbian border.

Hungary has experienced a significant jump in refugees applying for asylum, reaching some 43,000 in 2014, up from 2,150 in 2012. Since January, around 54,000 migrants have entered the EU country, with more than 70 percent fleeing war in Syria, Iraq, and Afghanistan.

'Walls' not a solution

However, Vucic said that building a wall is not the answer to curbing the influx of migrants.

"Serbia will not build walls, it will not isolate itself, I do not understand this decision and I intend to talk about the issue with our European Union partners," Vucic said. 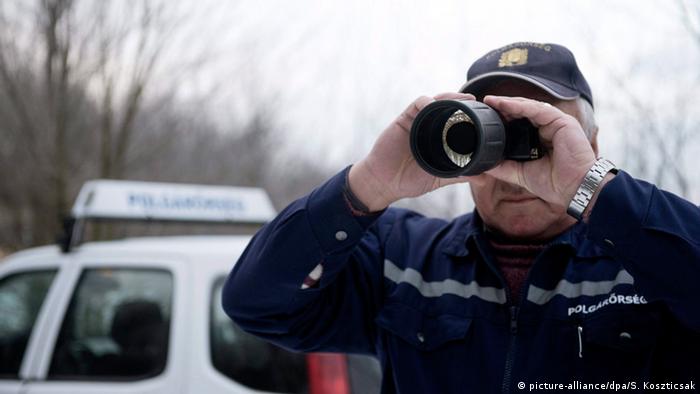 "We give them assistance and food, but these people do not want to stay in Serbia, they are passing through," the prime minister added, referring to the migrants.

Hungary's announcement comes amid an unprecedented influx of economic migrants and refugees into the EU, whether traveling over land through the Balkans or by sea across the Mediterranean.

Many of the migrants head towards Germany and Sweden, which has taken in the highest number of refugees this year.