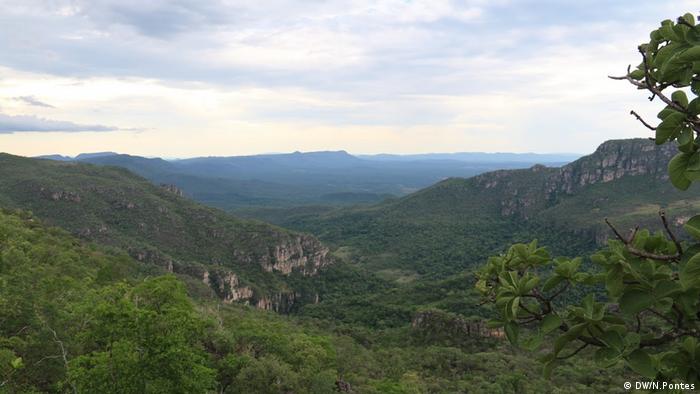 Well before the arrival of humans in central South America, this region of inland Brazil played an essential role in insuring the survival of many species of fauna and flora. It is home to the world's oldest tropical biome, the Cerrado, also known as the Brazilian savanna. According to Reuber Brandao, a researcher at the University of Brasilia, the Cerrado has been fundamental to sheltering rare and endemic species through the history of the planet, especially during periods of climatic fluctuation.

Located in Brazil's central high plains region, it covers approximately 25 percent of Brazil's surface area. It is bordered by the Amazon forest to the north, the Atlantic forest to the south and southeast, and the Caatinga semi-arid region to the northeast. The landscape is characterised by flat terrain punctuated by "chapadas," or sprawling, miles-long plateaus.

With over 10,000 species of plants - 45 percent of which are endemic, or unique to the region - the Cerrado is the world's most biologically rich savanna. It presents varied geography, ranging from dense grassland usually sparsely covered by shrubs and small trees, to an almost closed woodland. But the biggest forest here is underground: a huge system of branches and roots buried deep enough to survive fire and search for water during long dry seasons. Among some species, up to 70 percent of the plants are underground - which is why the Cerrado is sometimes referred to as the "the upside-down forest." 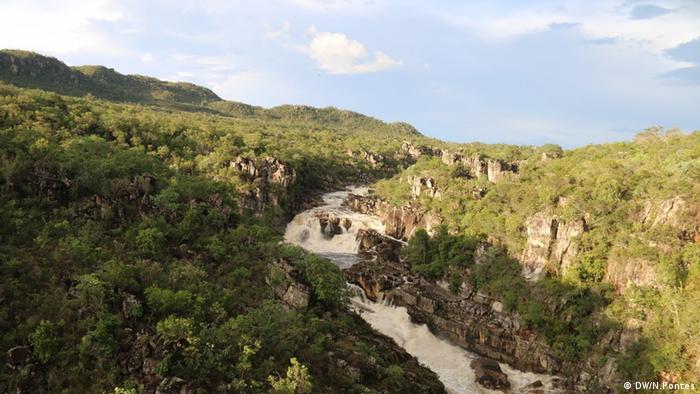 The Brazilian biome also feeds three of the major water basins in South America: the Amazon, Paraguay and São Francisco rivers. According to the National Water Agency (ANA), there are more than 10,000 rivers sources in the Cerrado, which flow towards 11 Brazilian states. Stores of water are “hidden” deep in the layers of soil, where the biome’s great water reservoirs are located. It is from this groundwater that plants draw the liquid they need during dry periods. 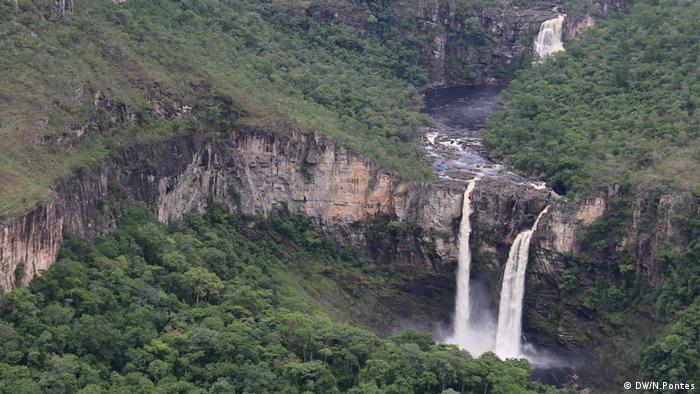 With less than 2 percent of its landmass designated as national parks or conservation areas, the Cerrado is one of the world's least-protected savannas. At its pinnacle is the protected area known as Chapada dos Veadeiros National Park, created in 1961 within the state of Goias with an area of 625,000 hectares. Over the ensuing decades, the park was whittled down to its size to its current size of 65,000 hectares. 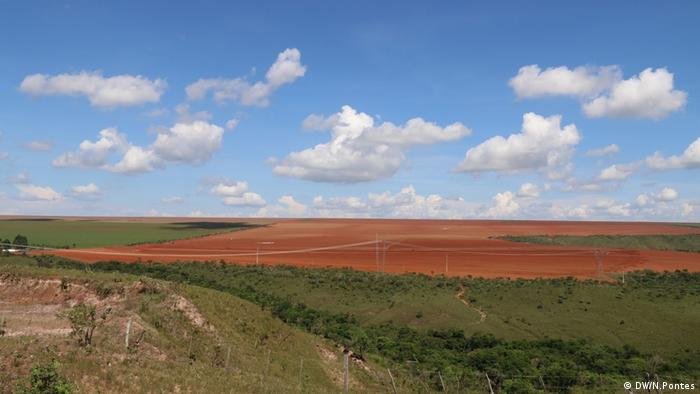 Outside the park, the rate of destruction in the Cerrado has been twice as fast as that in the Amazon forest. According to Fernando Tatagiba, director of the Chapada dos Veadeiros National Park, nearly 60 percent of the biome has already been destroyed, with its small trees and large areas of grassland proving easy to clear. Partially to blame was the 1960 transfer of the nation's capital to Brasilia, at the heart of the Cerrado. Wilderness was given over to infrastructure, radically rewriting the history of the region. 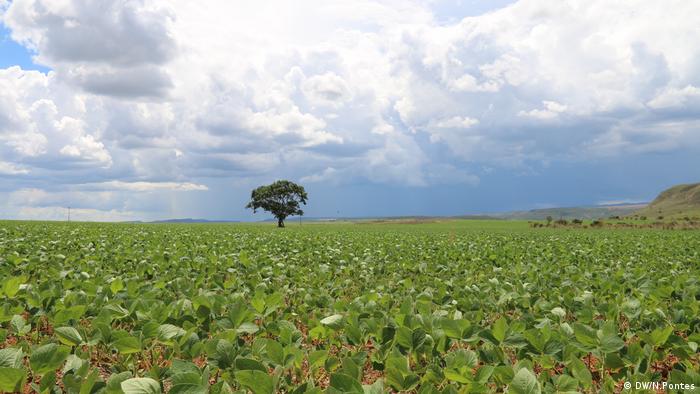 In the early days of land exploitation in this part of Brazil, the soil was considered too acidic for crop growth. But with the support of the national government at the time, agronomists at the Brazilian Agricultural Research Corporation (Embrapa) developed agriculture in the region. The chosen approach was to apply vast quantities of lime and fertilizer to the ground to reduce its acidity. For the past two decades, the Cerrado has been yielding crops such as sugarcane, cotton, corn and soy. According to the Brazilian government, the region is now responsible for almost 70 percent of the nation's soy production. But the Cerrado is also home to endangered animals such as three-banded armadillos, tapirs, jaguars and maned wolves. The largest of all South American birds - the rhea - also lives here. They are easy to spot in the middle of plantations - such as this one, of soy - which is not their natural habitat. According to the Brazilian Institute for the Environment and Renewable Natural Resources (Ibama), the Cerrado is home to 67 species of mammals, 837 types of birds, 120 varieties of reptile and 150 species of amphibians. 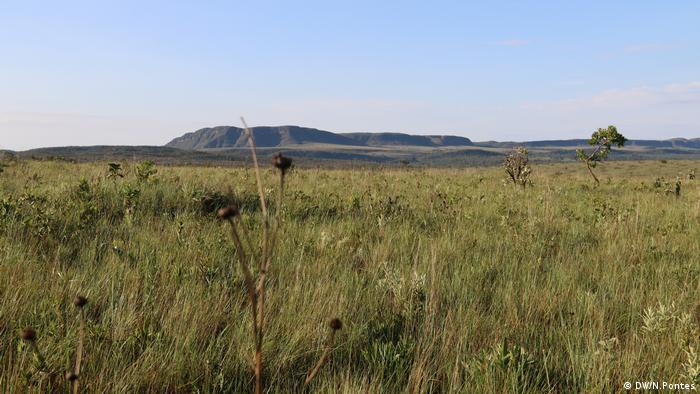 The Chapada dos Veadeiros National Park is one of the few remaining areas of the Cerrado that is being conserved in its natural state. According to UNESCO, the central location of the protected area makes it key to maintaining the biome's biodiversity. It is also a draw for many national and international researchers. In the past decades, new species of animals and plants have been discovered - and Reuber Brandao is convinced there are still many more waiting to be found.